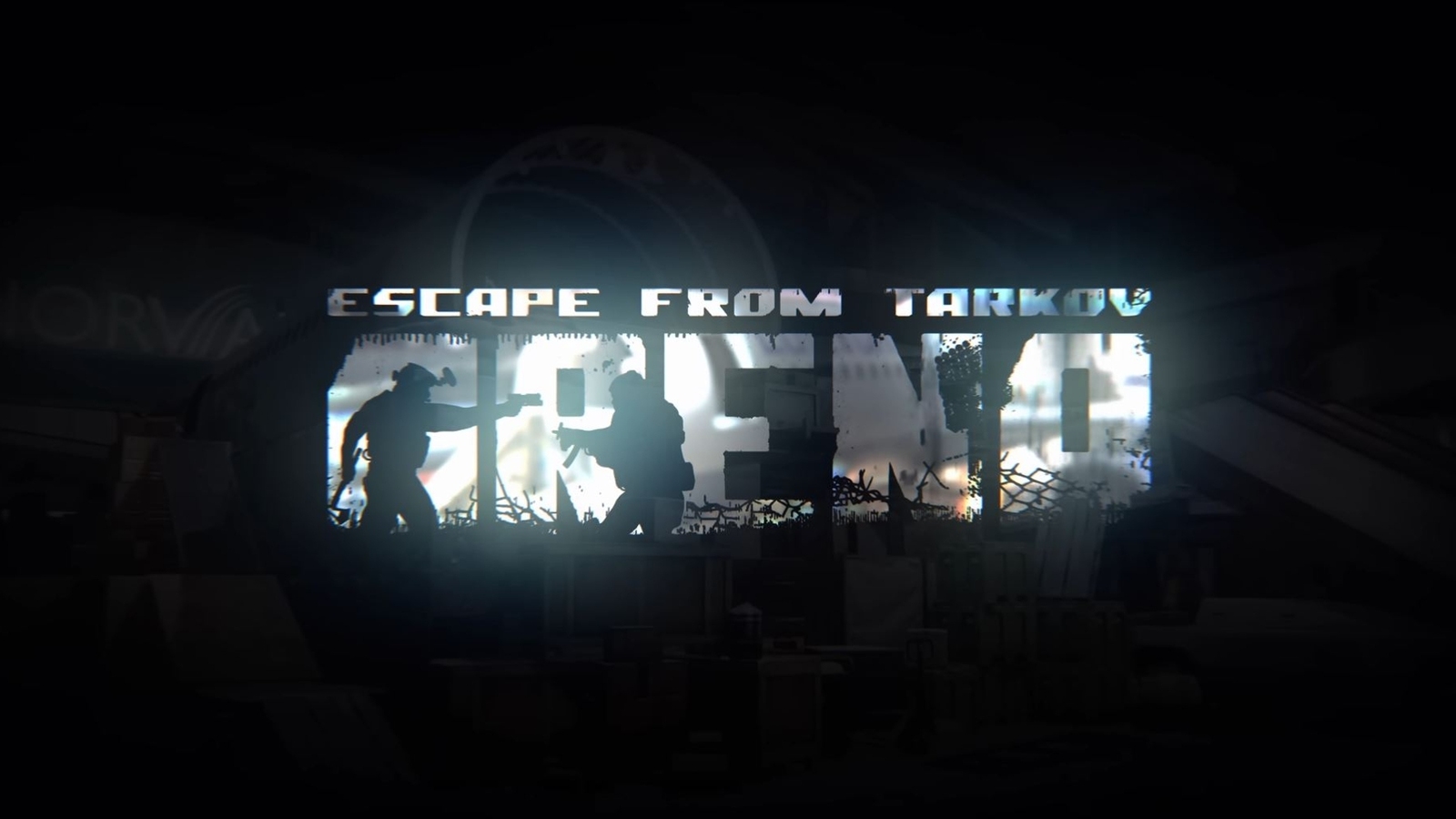 EFT to the rescue!

Can Escape from Tarkov Arena save the FPS arena genre?

Just the other day, I was mulling over the fact that the FPS arena genre is down bad.

We’re in the battle royale era, and there isn’t much to be excited about in the arena shooter space.

That was until Escape from Tarkov announced that they’d be bringing Arena to their game for the first time.

This could go one of two ways.

We could be getting something like we have in Apex Legends – a fun way to warm up your shots and learn different weapons, but little in the way of depth.

Or, we could be getting a significant addition to the genre. For the health of FPS arenas, I hope to see the latter.

I don’t play much Tarkov. It’s one of the most stressful games on the market.

I do, however, appreciate the level of gunplay in EFT. Mechanically, it’s one of the best shooters out there – developing these weapons for an arena sounds promising

Escape from Tarkov is one of the most beloved games in the space.

I’m putting the stale genre of arena shooters at their feet and hoping for the best.

EFT is already the best shooter on the market. Might as well make it the best ARENA shooter.