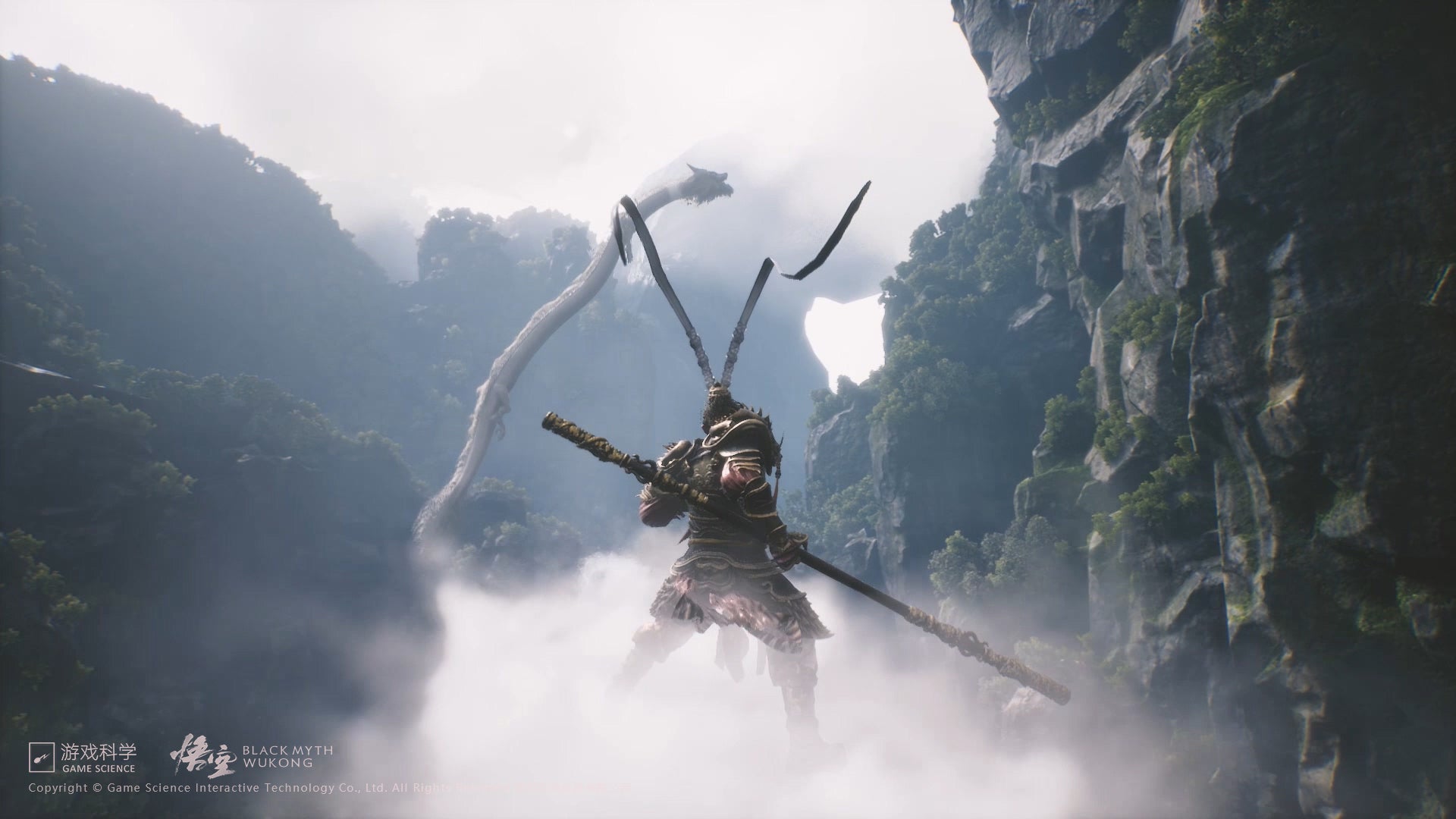 Can Black Myth: Wukong really be pulled off?

A new 8 min gameplay trailer of Black Myth: Wukong has been released to the public by Game Science, and it is the most diverse trailer yet, showcasing exploration, menus and more combat.

As with the previous trailers, most things on screen are almost too good to be true. The Unreal Engine 5 visuals are unbelievable and all the animations are incredibly smooth. As an extra, it brings enough particle effects to make it look like a tech-demo.

But that raises just one niggling question that I can’t ignore; after the initial awe of witnessing a Black Myth trailer, I have to ask: will it be more than a tech-demo?

There has always been something off to me about these combat trailers. The animations, effects and variety of attacks are all great, so I wasn’t quite being able to put my finger on it. So then I re-watched some gameplay for the game that I find the most similar to what Game Science are trying to achieve: Sekiro.

I chose the Demon of Hatred boss fight due to the size of the enemy. It doesn’t flinch when Sekiro hits him, but there is a clear difference between his reaction and what we see the enemies in Black Myth doing.

Whenever the Demon of Hatred is hit, the part of his body that Sekiro strikes jiggles and blood comes out. The sound is visceral and the visual feedback shows the impact and damage of the blows. Wukong lacks this aspect entirely, and that removes a key part of combat in these souls-likes.

Both the first enemy shown in the trailer and the final boss show no feedback at all to the hits the player is landing. They both look like rocks being hit, until they “overreact” with staggers that seem scripted.

Although this is disappointing, it should still be able to be fixed. The hit feedback on the main character and their clones is great, Game Science just have to mimic that system in their enemies. And that brings me to my final question regarding Wukong: the developers behind it.

Jumping head first into the fire

Game Science is an entirely new studio that was created to make Black Myth: Wukong a reality. They’ve worked on the project for more than 6 years and they’re extremely familiar with the classical Chinese story Journey to the West that inspires the game’s setting.

Ignore the tech-demo visuals, this setting is likely the gold mine they’ve struck. It is new, it is filled with potential and it is incredibly intriguing. It is a canonical Eastern history that most of us in the West do not know and the physical setting is a marvel to behold.

Yet, have Game Science bit off more than they could chew? This is a AAA project in a massively over-saturated genre, using a new engine in UE5 with a scale that we can’t even discern yet.

Maybe this is just my pessimistic side talking. I hope these new Chinese developers can pull this project off. They’re at least heading the right way with these trailers.

They arguably announced the title too early (they claim to have done this to invite “more experts” into their team). Still, instead of years of radio silence, they followed that announcement up with multiple gameplay trailers, and even an in game cutscene.

There is a lot of promise here. The project might be too ambitious to pull off, but from what I can ascertain so far, Game Science are creating their passion project and intend to eventually make it a series. Let’s hope they pull this miracle off.