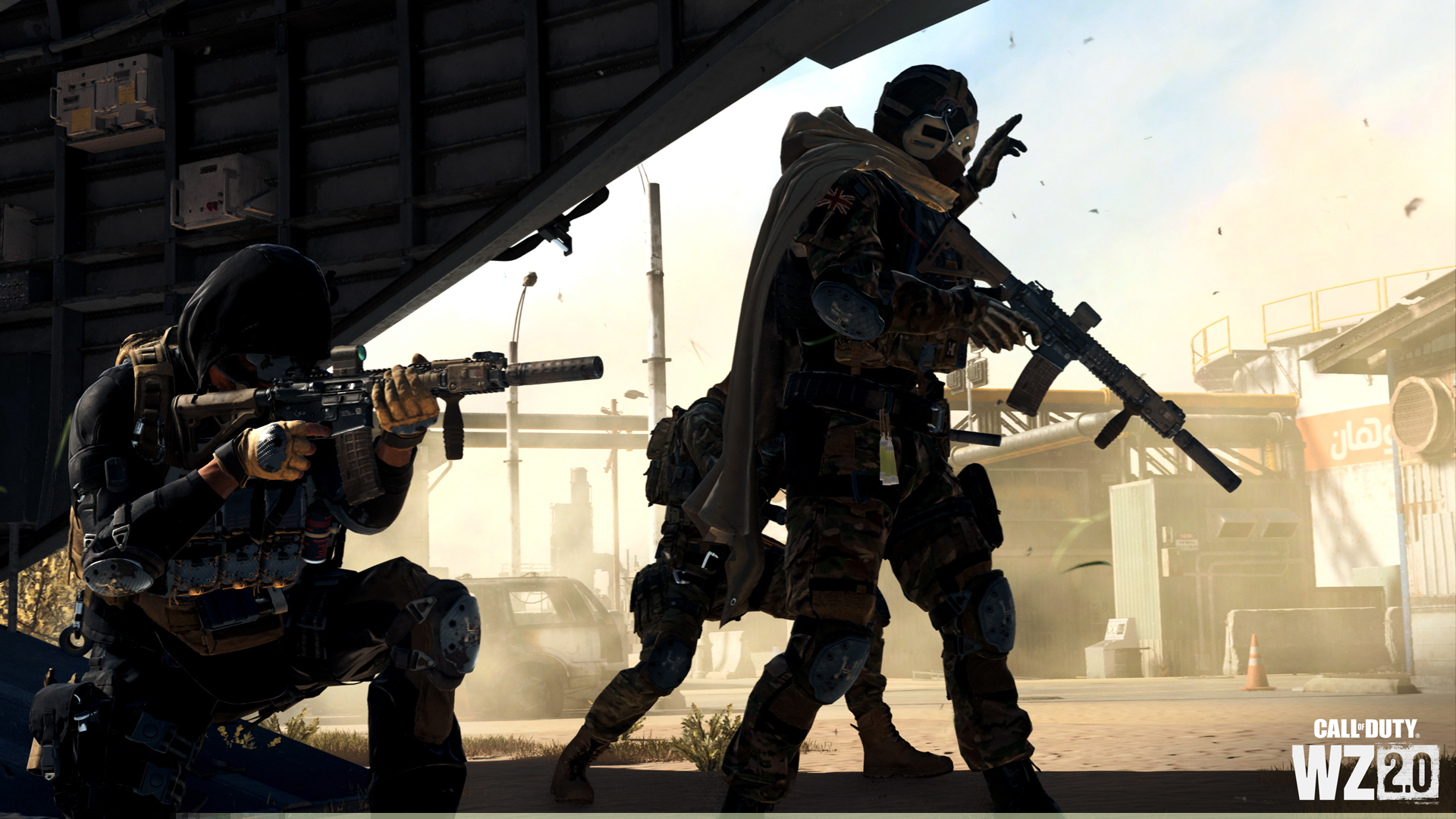 With the upcoming release of Call of Duty: Modern Warfare II, questions about Warzone 2.0’s release arise. Players across the world anticipate the release of Warzone 2.0, but there is a common misconception that it will release alongside the main game on Oct. 28, 2022.

Unfortunately, that is not what is happening: Modern Warfare and Warzone 2.0 have completely separate release dates from one another, ultimately making the players anticipate the game more than may be healthy.

No point in worrying: the game mode will release soon enough. We just have to experience Modern Warfare for a while, looking at the main game as a “warm-up” for what’s to come, possibly before moving on to Warzone.

Good things come to those who wait

We can expect various changes within CoD Warzone 2.0, but the game remains free-to-play for all consoles. This will hopefully keep the servers active for a very long time, Warzone has already been out since March 2020, so they need consistency, although they have sat between 44-60 million average monthly players since warzones release.

A new map, El Mazrah, and the sandbox mode that was promised on Feb. 2022 are coming to Warzone 2.0, allowing the players across the platform to embrace new aspects they haven’t seen before. In doing so, Warzone 2.0 gives its players more control over creative opportunities.

Warzone is an incredibly successful title, and it has a consistent 44-60 million-person player base to back that. Perhaps the release of Warzone 2.0 will make the game feel like it is re-releasing, giving the players a new place to start over.

With the game releasing on Oct. 28 and Warzone within the next three weeks, there will be no meta or player advantage. Players will experience the authentic vanilla warzone experience just like they did in 2020.

The CoD: Warzone 2.0 gameplay experience will include new guns, a new map, a new movement system, new vehicles, and, most notably, new players. This pretty much makes Warzone open season to anyone that has a slight understanding of how to play the game.

The original Warzone is complete chaos, with the nerds dominating and overthrowing the average Joes in almost every match. Now, it is time for latecomers and less dedicated players to regain what was lost and experience Warzone victories once again, as we did before ‘the meta’ emerged and was exploited.

Ultimately, Warzone 2.0 will be an incredible title. There is nothing out there to slightly worry the player base to hint there will be something wrong, like recycled map locations or terrible in-game camos. For now, all we can do is wait patiently and enjoy Modern Warfare.