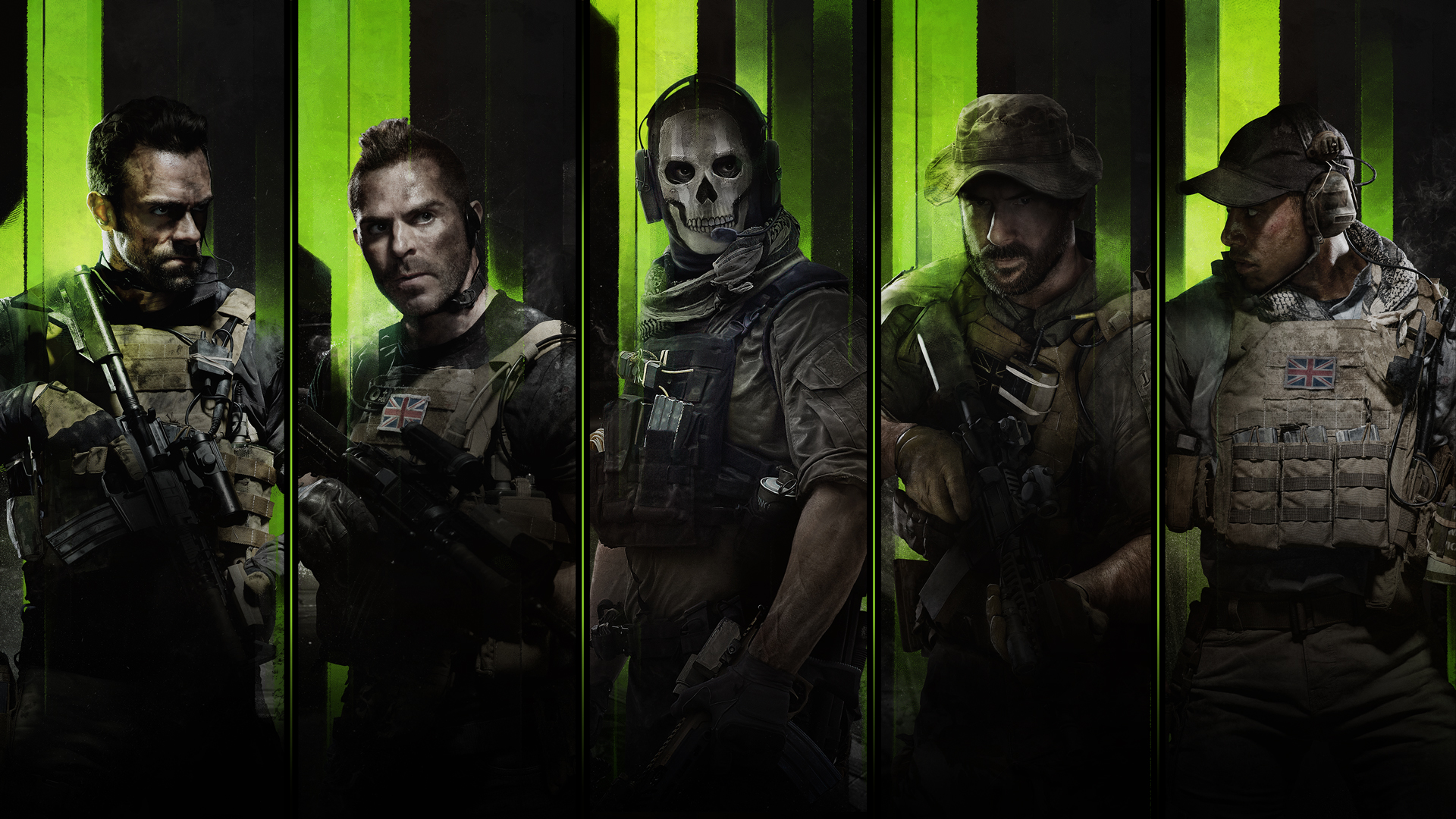 Call of Duty Modern Warfare II drops its campaign early access to the fearless souls who pre-ordered the game, so thankfully, we managed to get our hands on a copy, complete the game and be able to write a lovely little spoiler-free review.

Death-defying experiences, diverse weaponry, an excellent narrative, and an abundance of nostalgia -these are just a few things you have waiting for you in the Call of Duty Modern Warfare II campaign; and Captain Price, of course.

The story and its characters

MW2 displays explosive storytelling with exhilarating character development; features very well-known by Modern Warfare standards. The game does not fail to entertain us with its captivating characters and their witty responses to almost every deadly situation.

From crawling through dirt in a ghillie suit with Captain Price to executing a mission on an oil rig – in every mission within the campaign, you experience an unforeseen feeling of nostalgia, returning to the good ol’ days of the previous Modern Warfare games.

Despite the great things we have to say about the game, the player’s understanding of the story can be misled if you don’t give the game all your attention in every cut scene, making the campaign slightly hard to follow, as you cant pause some cutscenes.

There are so many significant aspects of this game, but ruining a player’s immersion through confusing cutscenes or dialogue is an issue within this title. We highly recommend playing the game with subtitles and giving it your full attention.

The game manages to captivate the player throughout most of the gameplay through intense missions and immersion that make you feel like you are on the battlefield. Not to mention a large number of different weapons within every mission.

Although many great experiences are waiting for you, there are also some bad aspects to a few missions, and to be honest, some of the missions drag out. For instance, a “high-speed” fierce car chase lasts around fifteen minutes, losing its intensity.

Another mission is incredibly difficult; even with “recruit” difficulty, you find yourself repeating the same live, die, and repeat the cycle again and again. Making particular missions really frustrating and somewhat ruining the Modern Warfare experience.

Nevertheless, the developers over at Infinity Ward are extraordinarily talented and have hit the nail on the head with this title. There are a few downsides, but only if we are being critical. We highly recommend you complete a playthrough of this campaign; otherwise, you will seriously miss out.