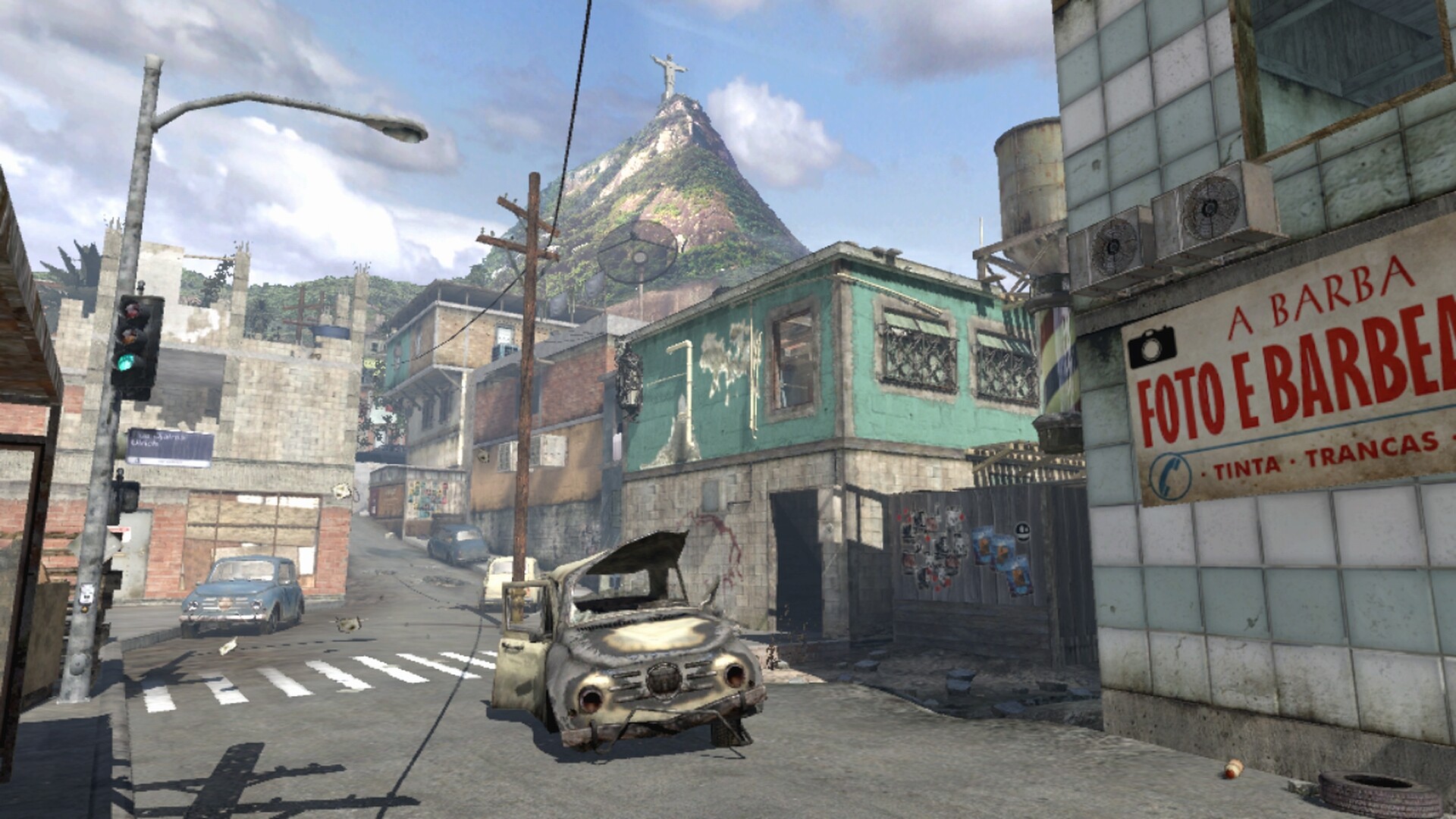 Amongst all the great Call of Duty news at the moment, we are yet to receive the best news. And that news is that we might receive a “greatest hits map pack” in 2023 to celebrate Call of Duty’s 20-year anniversary.

Isn’t that the best thing ever?

Not only do we get a brand-new Modern Warfare, but we also get to experience some of our old friends again. Being the fan-favourite maps of Modern Warfare 2, which always has a place in our hearts.

If you need a memory recap, these would include maps such as: Afghan (MW2), Favela (MW2), and Derail (MW2). We can expect plenty more considering it will be the 20th anniversary, and when has Call of Duty ever failed us (other than infinite warfare)?

Now, before we all get excited, this is only speculation and has been announced by an unofficial source known as “Hope” on twitter. But, twitter is often a place where developers come to leak their in-game content unofficially to gain hype in anticipation for somethings release.

This speculation doesn’t sound unrealistic, it seems almost like the perfect gift to Call of Duty players to celebrate a twenty-year anniversary. The map pack allows everyone to get a bit of nostalgia whilst also appreciating how far the series has come.

For example, to celebrate CS:GO’s twenty-year anniversary the developers introduced an old knife back into the game from a previous Counter-Strike to celebrate. So, it’s not unusual for developers to do this, especially Call of Duty, as they have previously reintroduced old maps.

The important thing is to not get too excited about this release, as Call of Duty could drop the map pack, and it’s just a release of all maps that have already been reintroduced into Modern Warfare (2019), Such as Rust.

What to expect from the map pack

If the map releases, we will most likely see the maps that will provide us with the most nostalgia. And they will come from maps such as Rust, Afghan, and Derail. Which are all brilliant maps, but we should hope we get every map as the tweet mentions.

The chances of us receiving every-single map seem very slim, but if that does happen, it’ll be awesome. But as everyone would expect, it only seems possible they would release fan favourites, or they could possibly release the maps separately over time.

We need to remember that Call of Duty game cycles now occur every two years rather than one, so the content might begin to seem a bit stretched and juiced. As this will be the first time a Call of Duty extends over a two year period, which will be interesting.

Nevertheless, this is awesome news, and I’m sure we all can’t wait to meet each other on the battlefields we once fought upon a decade ago. Let’s just hope the Modern Warfare 2 spirit is still within us all.