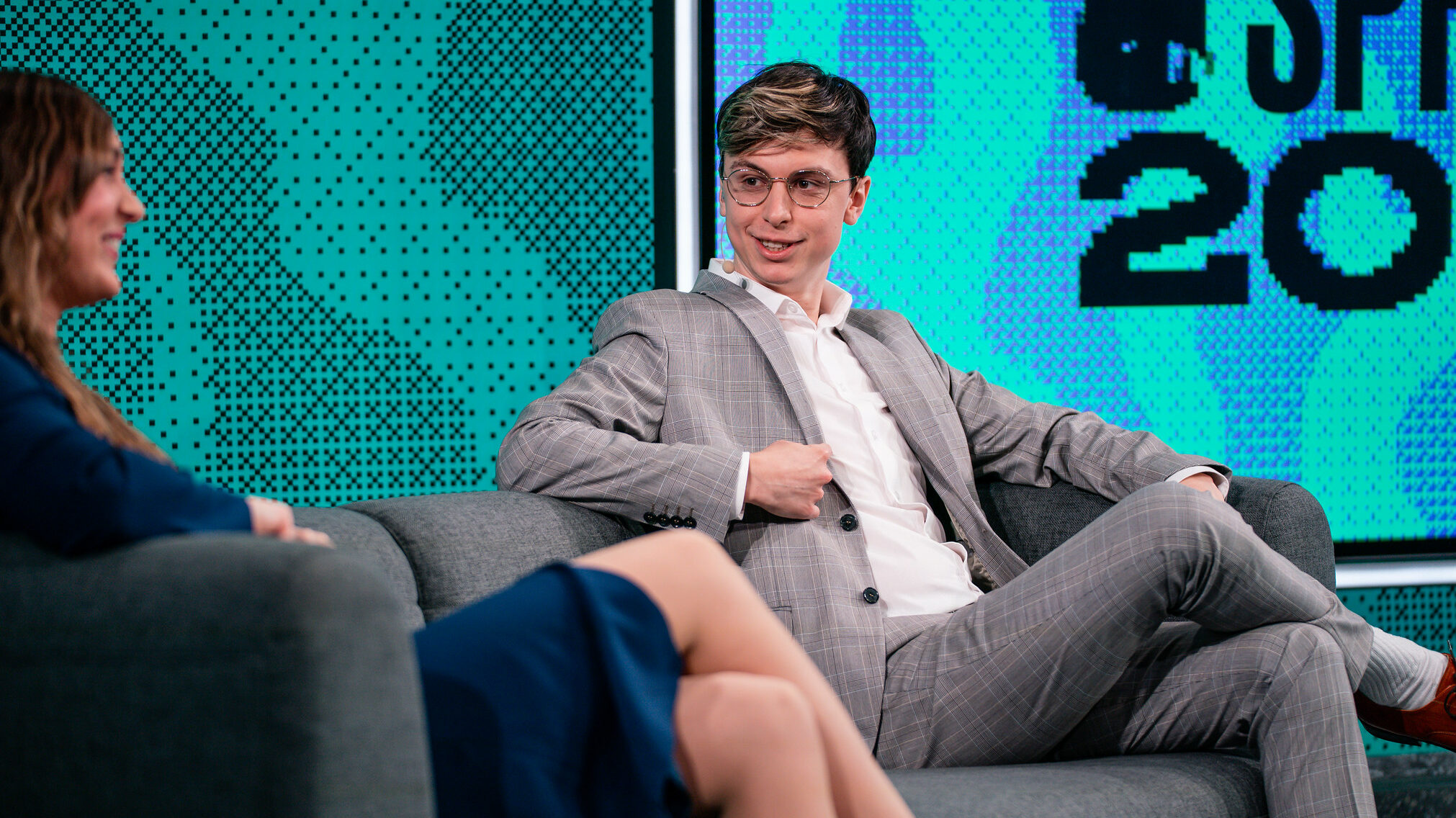 Kalista is one of the most complex marksmen in the game, to the point where people still discover new tricks.

During a recent stream, LEC caster Marc “Caedrel” Lamont explained a Kalista trick that very few probably know about. On the stream was former professional bot laner Yiliang “Doublelift” Peng, who didn’t even know about it.

In short, the trick allows Kalista to reset her Rend (E) when killing a ward. This is effective if Kalista has stacked her Rend on other nearby targets, as she can proc it to damage and slow the respective enemies. Because of the reset, a situation like this will allow Kalista to continue stacking Rend and deal another round of damage.

Caedrel discovered that this Kalista trick was put to good use in a recent Champions Queue game. The game included players such as JDG’s Bai “369” Jia-Hao and Zeng “Yagao” Qi. On the opposing team were two Top Esports players and Fnatic’s support substitute, Rúben “Rhuckz” Barbosa.

In this case, the Kalista was chasing down a Karthus but couldn’t quite keep up. It was clear that she needed something to slow down Karthus, which is where the trick came in handy.

Kalista used the ward to jump further towards Karthus, and on the last hit to kill the ward, she used Rend. Because of the perfect timing, she could apply Rend and reset the ability. Karthus already had some Rend stacks in him, so he got slowed and was eventually chased down by the Kalista.

Rend resets when it last hits a minion, monster, or champion. But apparently, it will also reset if used on a lethal auto attack on wards and structures. A pretty neat trick that might come in handy for good Kalista players in the future.