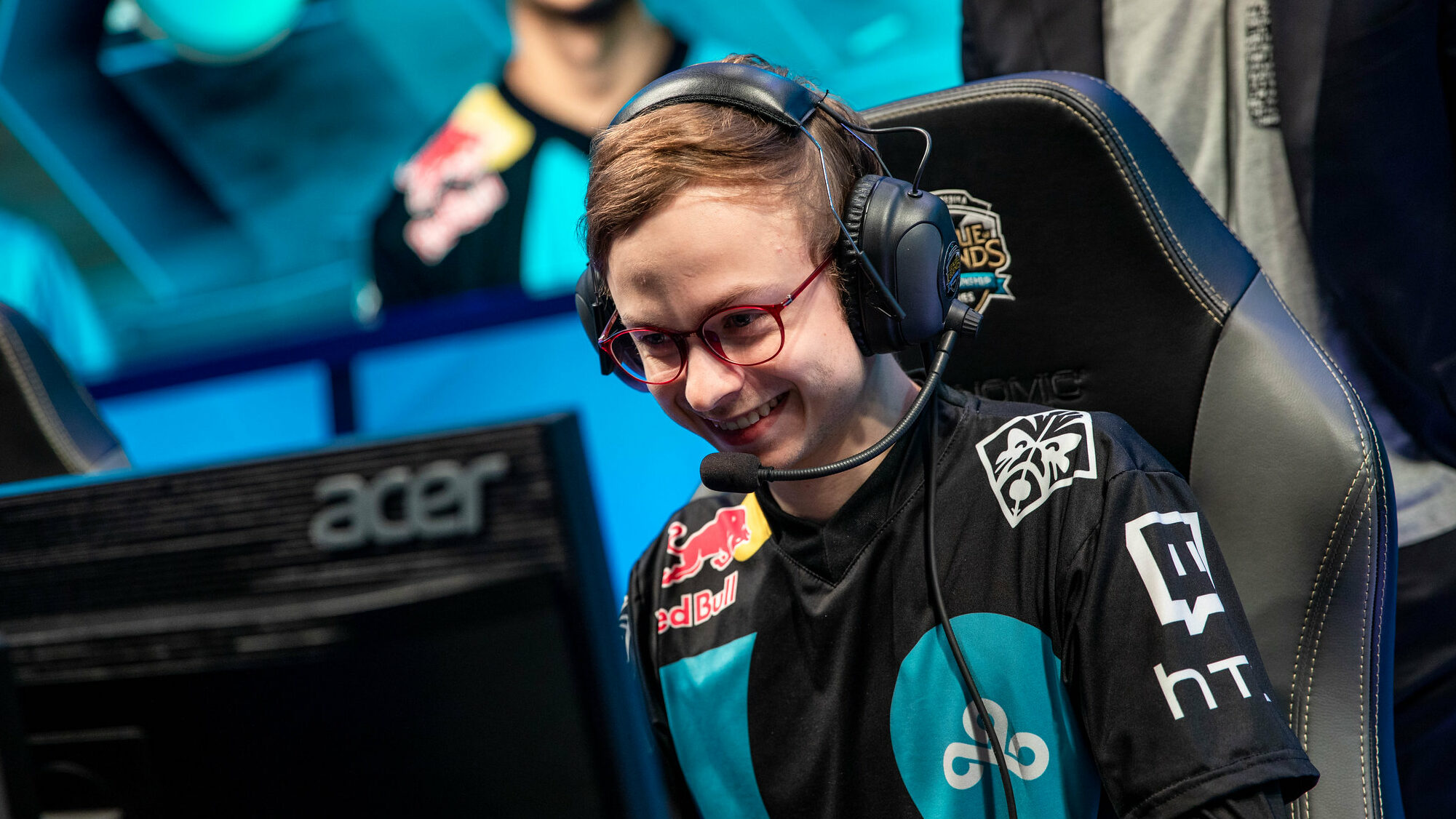 Cloud9 has secured a spot at the 2022 League of Legends World Championship after an unexpected win over Evil Geniuses in the playoffs, meaning that mid laner Nicolaj “Jensen” Jensen has broken an impressive record.

With the spot secured, Jensen will be going to his eighth Worlds in a row, breaking the record he was previously sharing with former C9 bot laner Zachary “Sneaky” Scuderi.

The record isn’t just crazy on paper but also proof of how consistent Jensen has been throughout his career. With his first Worlds back in 2015, he can look forward to another international tournament despite not even playing during this year’s spring split.

Participating at Worlds consistently since 2015 makes Jensen one of the most experienced players in the world. He has more Worlds appearances than Lee “Faker” Sang-hyeok himself and likely won’t be surpassed in consecutive appearances anytime soon.

Even though Jensen hasn’t reached a Worlds final yet, he did reach the semifinals in 2018, where he lost out to Fnatic. This is his best showing at Worlds, but now he will have another chance to do even better.

A turbulent year is rewarded with a Worlds ticket for Jensen

Many would have probably thought that this year would be the one where Jensen missed out on Worlds, but the consistent Dane had other plans.

Just a few months back, the 27-year-old mid laner was without a team and thus a chance to even get close to Worlds. This was before C9 decided to sign him for the 2022 LCS Summer Split after Jensen’s three years on Team Liquid.

Jensen would join the revamped C9 roster, which needed some change after disappointingly placing fourth during the spring playoffs. It’s fair to say that these changes are starting to show results, as C9 took down EG in a 3-1 fashion against all odds.

This result didn’t just secure Jensen and the rest of C9 a spot at Worlds but also put them one best-of-five from the LCS grand final. The opponent will be 100 Thieves, and it’s looking to be a certified banger.

C9 will continue to fight with all they’ve got in the playoffs, as there is still a trophy and Worlds seeding to fight for. The LCS has three spots at Worlds, but only two of them will qualify directly for the main event.

With a win over 100 Thieves in the next round of the playoffs, C9 would secure one of the coveted spots to the main event. This match will take place on Saturday, September 3, and will be another test for the veteran Jensen.

Some would say that Jensen has qualified through an easy region for his whole career, but eight consecutive appearances are impressive no matter where you play from.