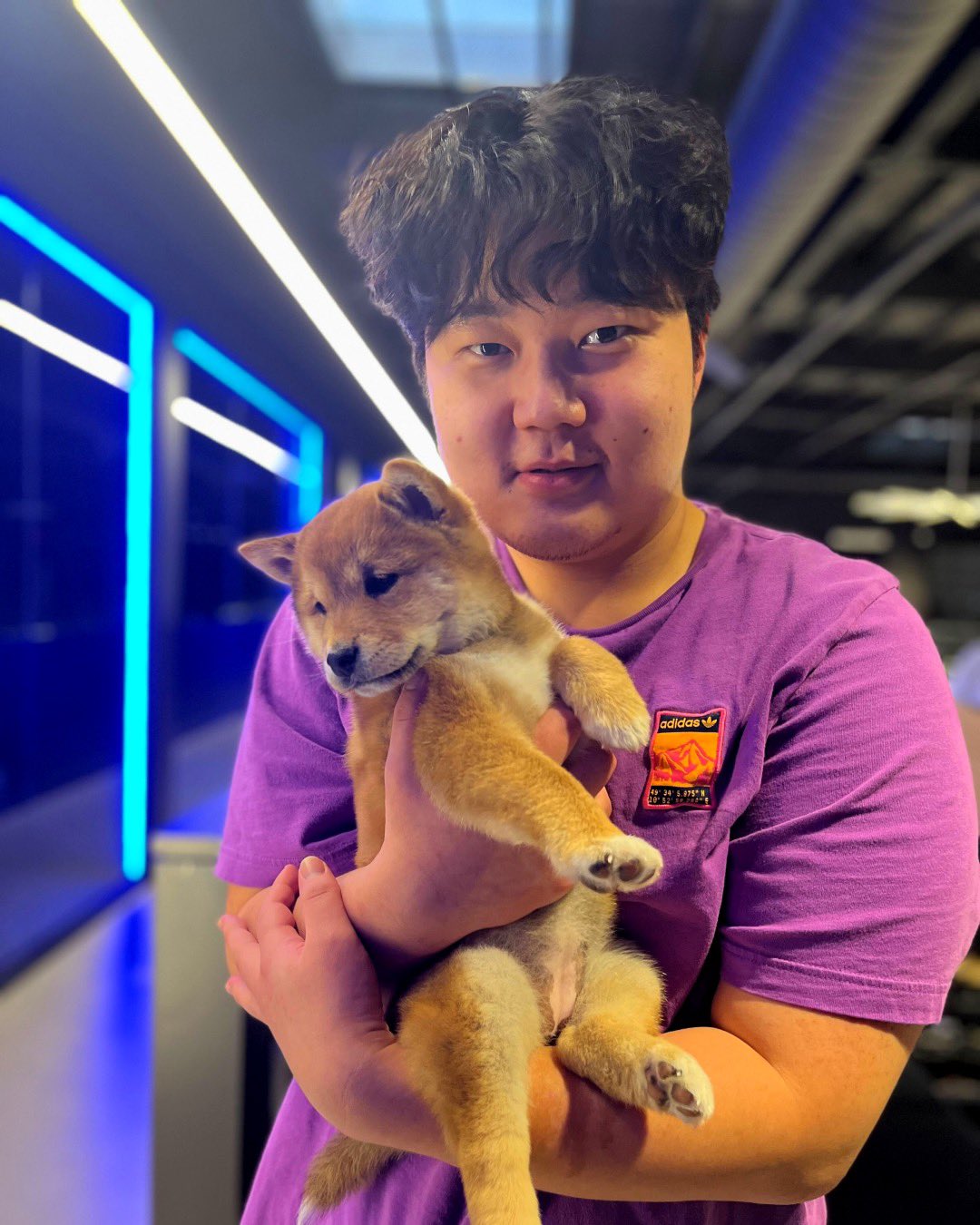 CLG toppled Cloud9 in one of the weirdest atmospheres we've seen in a game in a long, long time.

Cloud9 tweeted minutes before the game that their influential head coach LS had been released from his contract, and the situation around that clearly overshadowed the whole game.

We mustn't take anything away from CLG, who played well in strange conditions, but Cloud9's draft certainly didn't look like an LS one - with Gnar, Xin Zhao, Corki, Jinx and Thresh.

Little is known as of yet as to what occurred with LS' departure.

TSM picked up their first win of the split, albeit in slightly unconvincing fashion, as they bested Immortals in a scrappy game.

WE AIN'T FUCKING DEAD YET. pic.twitter.com/46WZSeavP9

Another enchanter top game that looked a little sketchy, but eventually Tactical on the Jinx got to a critical mass and picked up a quad kill in the enemy base to seal the game. It's still not pretty for TSM, but it's a win, and that can't be sniffed at.

Bjergsen dropped a masterclass in mid after picking Veigar early on in the draft, as Team Liquid edged out over Evil Geniuses.

EG have been a little bit disappointing this year so far, and picked a comp which got outscaled and failed to execute before Veigar hit the one shot era in the game. CoreJJ returned to TL having gotten his green card in the week, and Team Liquid's Exodia looks complete.

100 Thieves smashed Golden Guardians in 27 minutes to stay level at the top of the LCS. Not much more to say, that game was as one sided as a Reddit thread on a TSM loss.

It's @closerlol's jungle and we're all living in it! #LCS pic.twitter.com/wmNlKduycg

Lastly, FlyQuest continued their tear to move into a 4-1 scoreline with Josedeodo picking up seven kills on the Lee Sin. Which probably says more about Dignitas than anything else.