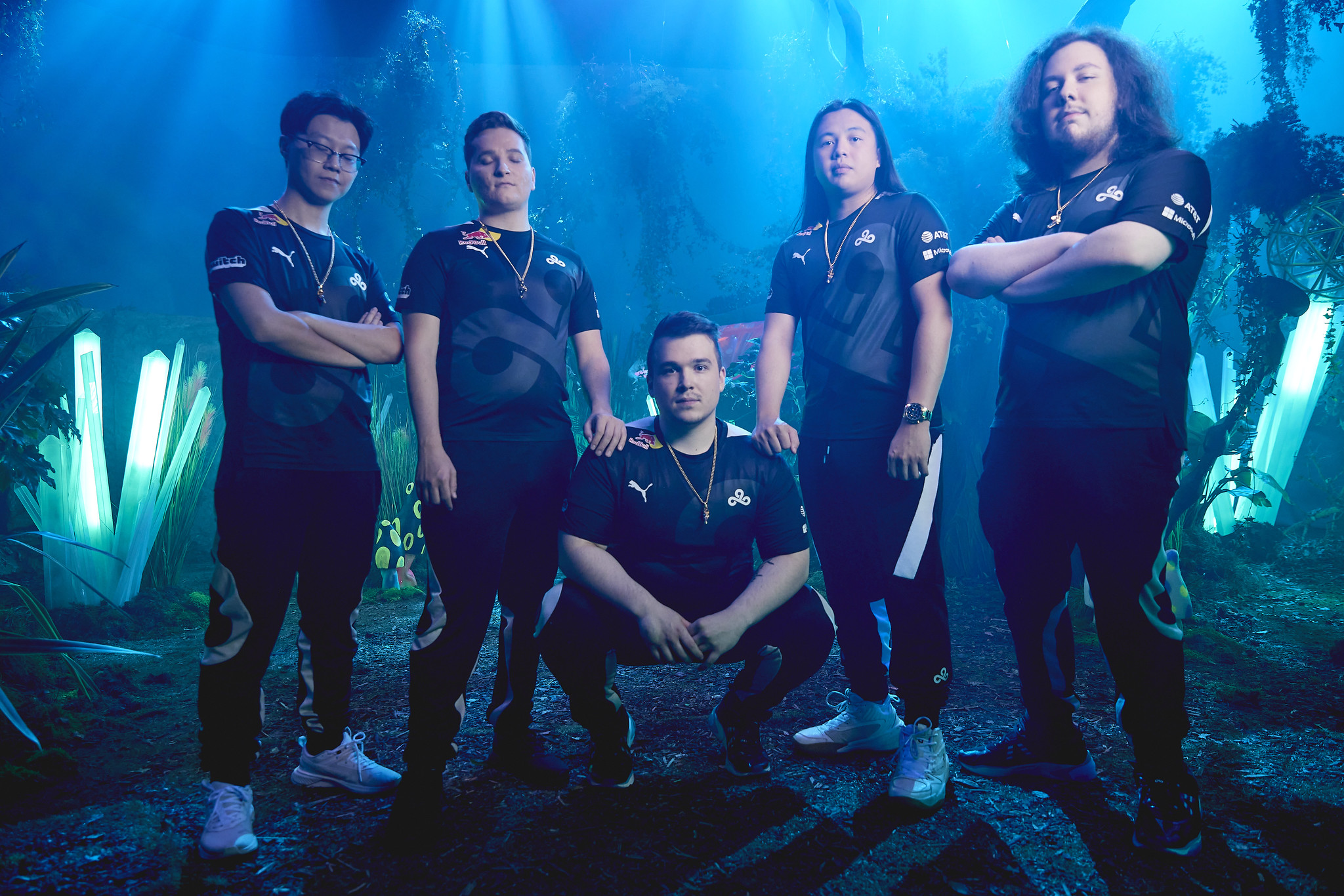 With the help of leaf, Cloud 9 survive Full Sense and stays alive in the lower bracket. Despite being heavily favored in their opening match, Fnatic took down C9 in their first match leading them to play Full Sense. On both maps, 18-year-old leaf topped the scoreboard and finished with 47 kills across the two maps. Cloud 9 will now play Vision Strikers on the 7th, who also fell to Fnatic.

Crazy Racoon has once again been eliminated early in VCT,  this time in champions. In Reykjavík, they finished 9-10th and 9-12th in Stage 3 Masters. Their first loss of the tournament was against Team Vikings, which they lost 2-0. Then, Team Secret finished the team off in 2-0 fashion with neither map being close at all (13-5 and 13-2). Going into next year, the Japanese region will be looking to find the talent and strategies necessary to compete at the highest level.

The Latin American and South American teams met in what was a back and forth nailbiter match. Despite Furia's best effort the combination of NagZ's opening kills and keznit closing out rounds, there was simply nothing the SA team could do. Unfortunately for KRU, they will face top team Sentinels tomorrow in what should be a blowout match.