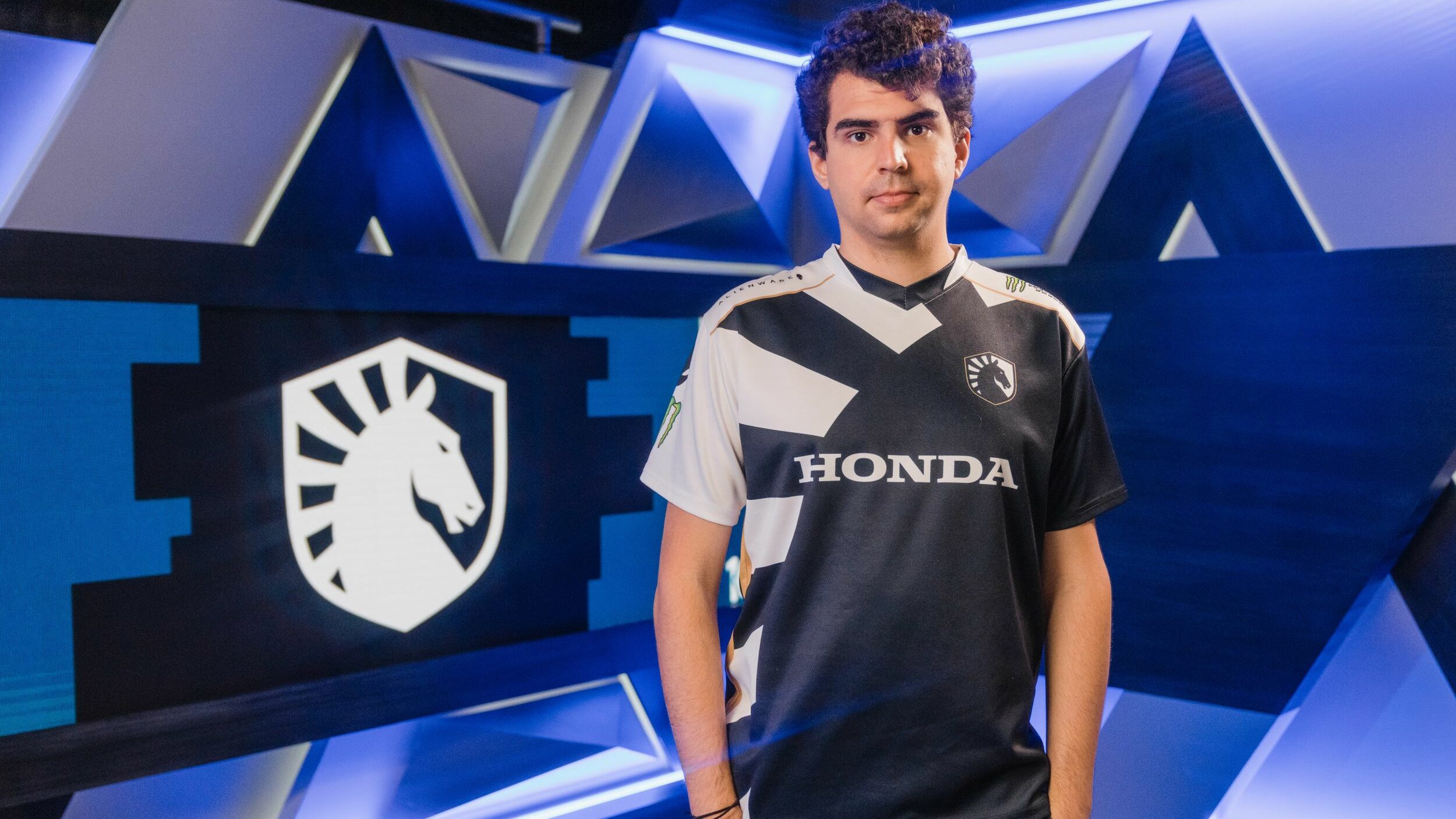 After a disastrous year in North America with Team Liquid, Gabriël “Bwipo” Rau has confirmed on his stream that he won’t be playing during the Spring split of 2023. The main focus on the top laner will be solo queue and Champions queue, which would eventually allow him to find a new team in either the following split or next year.

After nearly four years on Fnatic, Bwipo left the organization prior to the 2022 Spring split. For the first time in his career, the top laner was on his way to North America, where he joined Team Liquid.

Team Liquid were in the process of creating a powerhouse with the additions of Bwipo, Søren “Bjergsen” Bjerg and Steven “Hans sama” Liv. However, the deemed superteam failed to meet expectations and failed to even qualify for the 2022 World Championship.

Bwipo’s career start in North America was a success. During the 2022 Spring split, the organization successfully snatched a first-place finish during the regular split and expectations were high for their success. However, it was during the playoffs when Team Liquid stumbled. After two bo5 losses to 100 Thieves and Evil Geniuses, Team Liquid’s spring season was over with a third-place finish overall.

The 2022 Summer split was a different story. Bwipo and Team Liquid were unable to find their footing and consistency was often lacking. Even during the regular split the team was not as strong as before and finished “only” third in the standings.

Once again, the team’s inconsistency prevailed during the playoffs. In a game for the last Worlds 2022 spot from NA, Team Liquid were eliminated by Evil Geniuses during Round 3 of the LCS Championship. With the loss, the season was over for Bwipo and his teammates.

What’s next for Bwipo?

It’s no secret that Bwipo was looking to leave Team Liquid during the offseason. The Belgian top laner was reportedly in talks with Team Vitality and the transfer of the player was looking likely. However, Bwipo’s talks with Vitality fell through and he decided to remain in North America.

Unfortunately, Bwipo was unable to find a new home in the region, which will leave him on the bench for the following split. As things stand, Bwipo’s desire is to stay in NA and a return to Europe looks unlikely.

During his stream, Bwipo mentioned that he will be staying on Team Liquid as a content creator, giving his best in solo queue and champions queue during the next split. His goal is to return to competitive play and based on the offseason development, his priority will likely be North America.