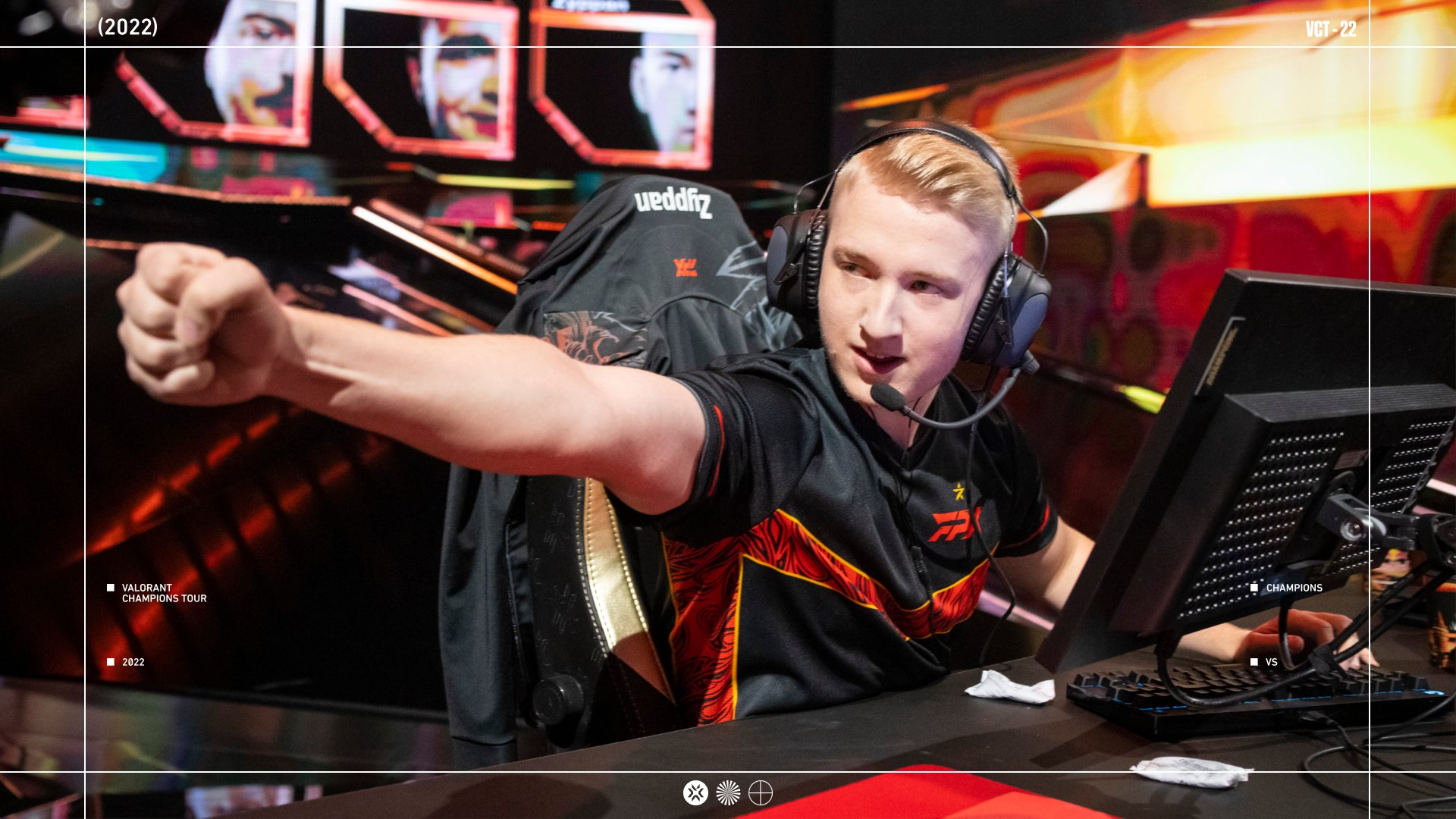 XSET vs FPX finished as one of the greatest VALORANT matches of all time. The plucky NA side had fought all the way, trading rounds back and forth with their EMEA giant opponents.

All three maps were close, with maps one and two, Pearl and Bind, going either way. Both matchups could’ve easily gone on to overtime, finishing with both teams in double-digit scorelines.

The final map of Ascent was a bloodbath. XSET went into the map with a point to prove. FPX went in knowing they would be falling short of expectations if they didn’t come out as victors.

At one point, XSET looked set to take it. A strong opening in the second half of Ascent had put them 10-9 up after they won five out of the first seven rounds. A strong pushback by FPX put them at series point, however, capped off by this incredible solo hold by Shao.

XSET responded on the low buy with a fast round into A, winning the round to take it to 12-11 in favor of FPX. Again they went to the A site and ended up in a favorable 3v2 situation. Then, AYRIN’s Killjoy turret bugged out and gave them false info. SUYGETSU and ANGE1 were allowed back into the site as a result and swept up, winning the game 13-11.

Or so everyone thought.

There we calls for the round to be replayed from NA fans, ANGE1 responded in true ANGE1 fashion.

The decision was made. The round would be replayed.

XSET went on to win the round. Overtime would follow.

FPX displayed an incredible degree of composure to repeat events and win the map, but by then, the damage was already done.

Let’s talk first about the precedent it sets. There are plenty of bugs in the game. KAY/0’s ZERO/POINT is known not to reveal the full amount of enemies tagged. From experience, you can also get stuck in Sova’s Owl Drone, or at least in the view for deploying it. This bug with Killjoy’s Turret is well known too.

Raze Boom Bots destroying one another is another bug. So is Sova’s Recon Dart falling through the map. Oh, and dying mid-teleport as Chamber or mid-dash as Jett.

See what we’re getting at?

Earlier on in the tournament, FPX also won a round due to a bug with Viper’s Toxic Screen on Icebox. SUYGETSU later tweeted that it was banned afterward, so why wasn’t that round replayed?

The sad part about it is that Riot doesn’t even seem to be aware of how their own game works. Liquid’s soulcas said as much about a communication they received from Riot just five minutes before a game last year.

What makes matters worse is the way in which it will create tensions between FPX and XSET. The decision may have come from Riot, but considering XSET was the losing team and had complained about OpTic abusing tech pauses after a previous lost game, it reflects badly on the NA side.

It seems the FPX boys really weren’t happy then. It also gave OpTic’s yay a way to clown on his compatriots, considering he was the center of the tech pause controversy.

XSET shouldn’t have had to defend themselves, but thanks to Riot’s poor decision-making, they were forced to.

Sadly then, this is an embarrassing end to what was otherwise a great day for VALORANT. Two great matches were played, but they were then overshadowed by truly mindblowing decision-making by the game’s own developer.

Spare a thought for XSET too, who should have gone home as heroes after some incredible performances. Instead, they will face the brunt of Riot’s actions and go home as villains.

I'm still in shock. What a truly awful decision by Riot. This could ruin VALORANT.