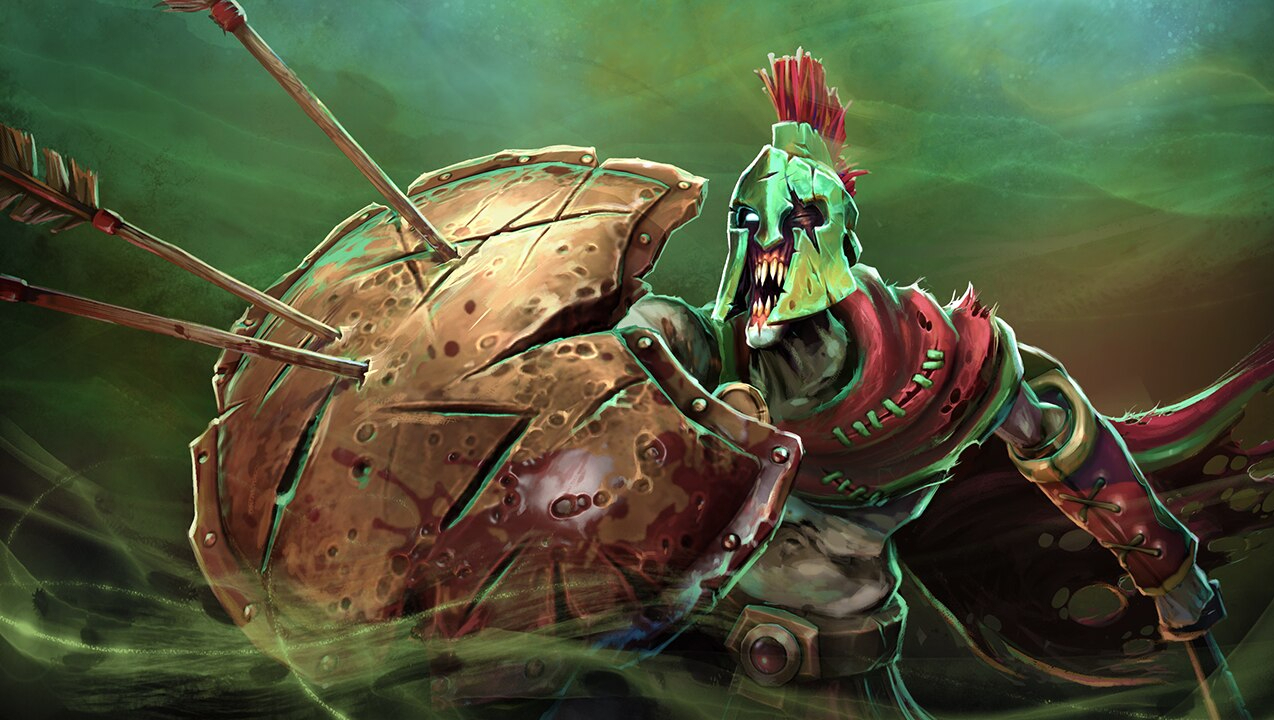 Bryle’s Lina is too much for Alliance to handle

Team Undying is peaking at the right hour to slowly solidify themselves in Group A, in an attempt to evade dropping to the dreaded Loser's Bracket, and begin from the Upper Bracket at TI10.

In a courageous turnaround, Undying sweeped Alliance off their feet.. literally.. with constant earthshocks and tremors as the latter is at a dicey juncture in their TI10 journey.

The North Americans are slowly being a cohesive unit as the days go on and if today was any indication, they conquered the WEU DPC Kings in a clean 2-:0 fashion.

Even more so, it was Bryle who impressed me the most, especially with his Lina in game two. His hits were not only hard but also cancerous to any of Alliance's players as he was literally nuking heroes in a matter of few clicks; courtesy of finding farms and building lethal damage items.

Alliance has been in tatters with their performance being not only dicey but also confusing. Alliance's objective in terms of draft execution seems outdated as well as unclear akin to a unit wandering around without an objective.

Giving away an 8K gold and xp advantage to Undying and being unable to utilise their lineup up to perfection, Alliance were unable to materialise their teamfight in a meaningful way for a full 20 minutes.

Credits to Undying for making a comeback and working well as a unit.

A wake up call to Alliance. Wake up or go home!