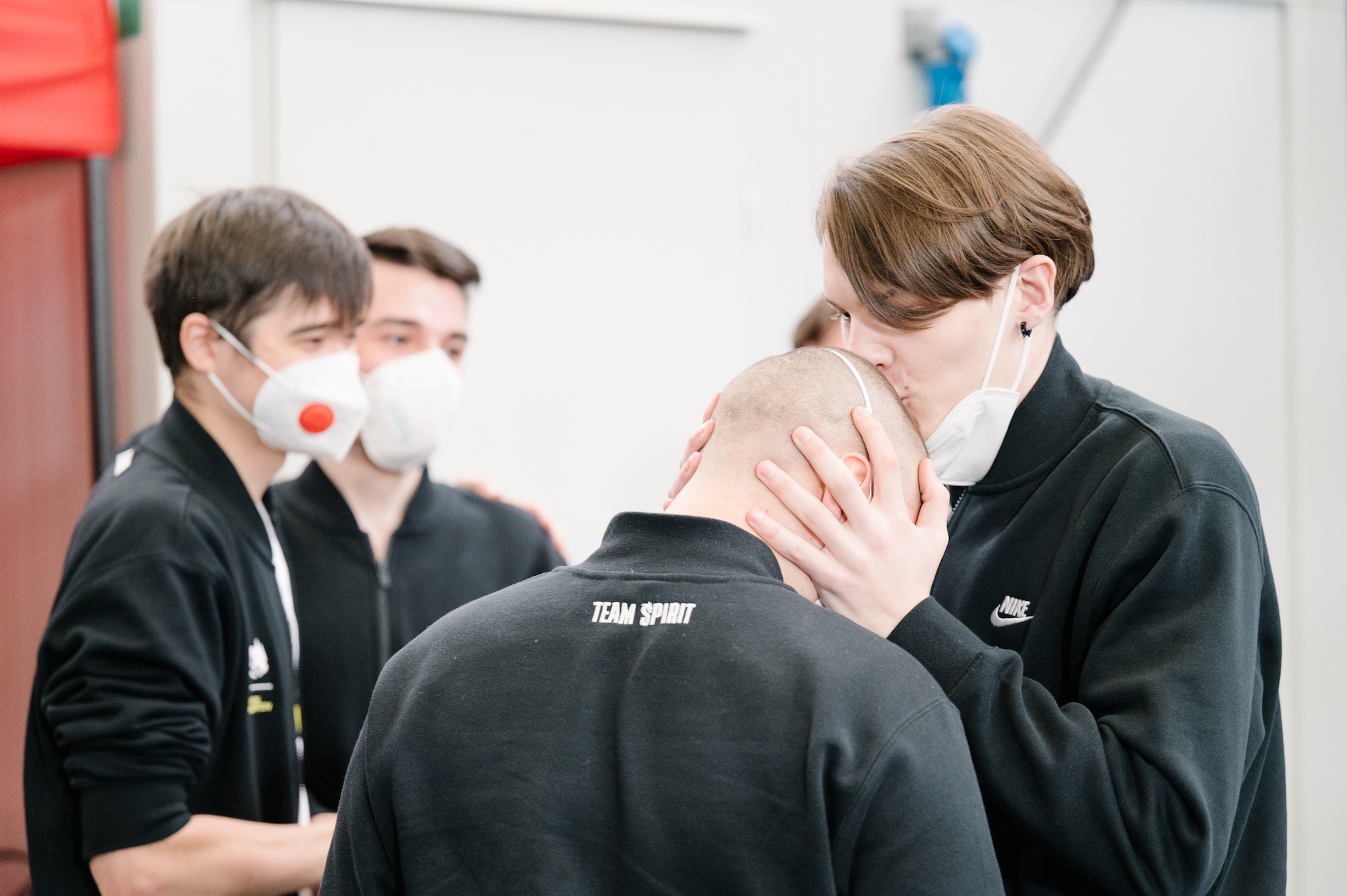 The International 10 Champions, Team Spirit, have finally reunited in Serbia.

Ensuring their boys stick together, especially after Mira's absence at the Gamers Galaxy: Dubai Invitational Series 2022, amid the ongoing Russo-Ukraine war, Team Spirit thought it would be best to temporarily relocate them elsewhere.

Boys are back together pic.twitter.com/V4wNTVL9iv

Opting for Serbia as their go-to-place for bootcamp, every Team Spirit Dota 2 player has safely landed in Belgrade, to a new home albeit temporarily.

This will ensure the maximum output in terms of productivity in times of uncertainty.

With the DPC Eastern Europe (EEU) 2022 Tour 2 being postponed indefinitely, it is yet to be seen as to when Team Spirit would spring back in action.