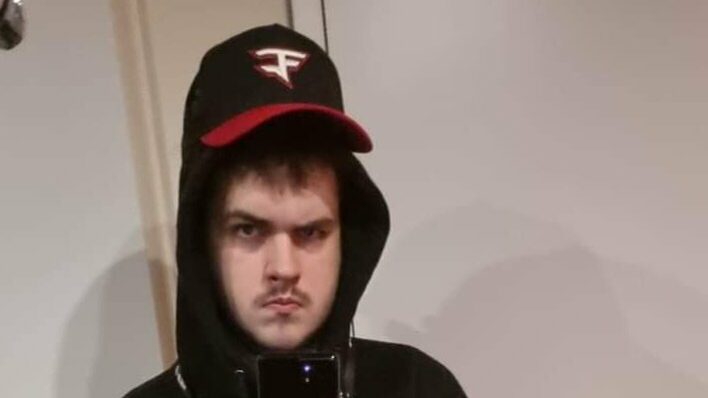 broky's performance at IEM Katowice was god tier. It was legendary. Iconic. Like Hendrix at Woodstock, Ronaldinho at the Bernabeu in 2005, or MSL at Dreamhack Stockholm.

He put the team on his back and dragged them to success with some of the most pixel perfect, textbook clutching you'll ever see. His positioning, coolness in big moments and the way he peeks are so aesthetically pleasing, so gorgeous.

He's finally shown that he can actually carry a great team to a huge trophy, so what now sits between him and greatness?

Is this even a hot take, any more?

Statistically, broky will always be excellent. He passes the stat test over and over again, largely due to his playstyle - though some may argue the low opening duel stats go against that.

Makes sense, though, when he's the best late round player in the world. Clutches are an imperfect stat; he's incredible in 3v3 and 2v4 situations; but even then he's won 12 1v2s in 2022 alone. We're in March.

FaZe's whole team appears to be built on the concept that even if rain and karrigan sprint to their death, as they appear far too happy to do, you can still just win the 3v5 - and that's largely due to broky's ability to abuse the space he's given.

FaZe are so often playing with a man down on the T side, but broky is so damn good that it doesn't matter.

Even kennyS knows he's as good as device and ZywOo. Via @neLendirekt.

He's now passing the eye test, and has added one of the biggest LAN trophies - and an MVP medal in it - around to his collection.

broky hits some great shots, but it's the way he dissects clutches and predicts enemy movements that is so beautiful to watch. What device was to the mid round, broky is to the late round - with aplomb.

There is now very little that separates broky from the true great AWPers of CS, except name value alone. ZywOo is more destructive, but still has a couple of struggles on a big stage. Not much, but for a player of his calibre he has too many off-games. s1mple is the GOAT, and broky won't be overtaking him - but when you think back to players like GuardiaN, JW, kennyS... broky can match that.

He hasn't yet, but if he keeps up his 2022 form so far, he will be. He's been the best player in the world for the first three months of this year, and if FaZe keep winning events, you will have to start accepting broky as your new leader.

The future is now.