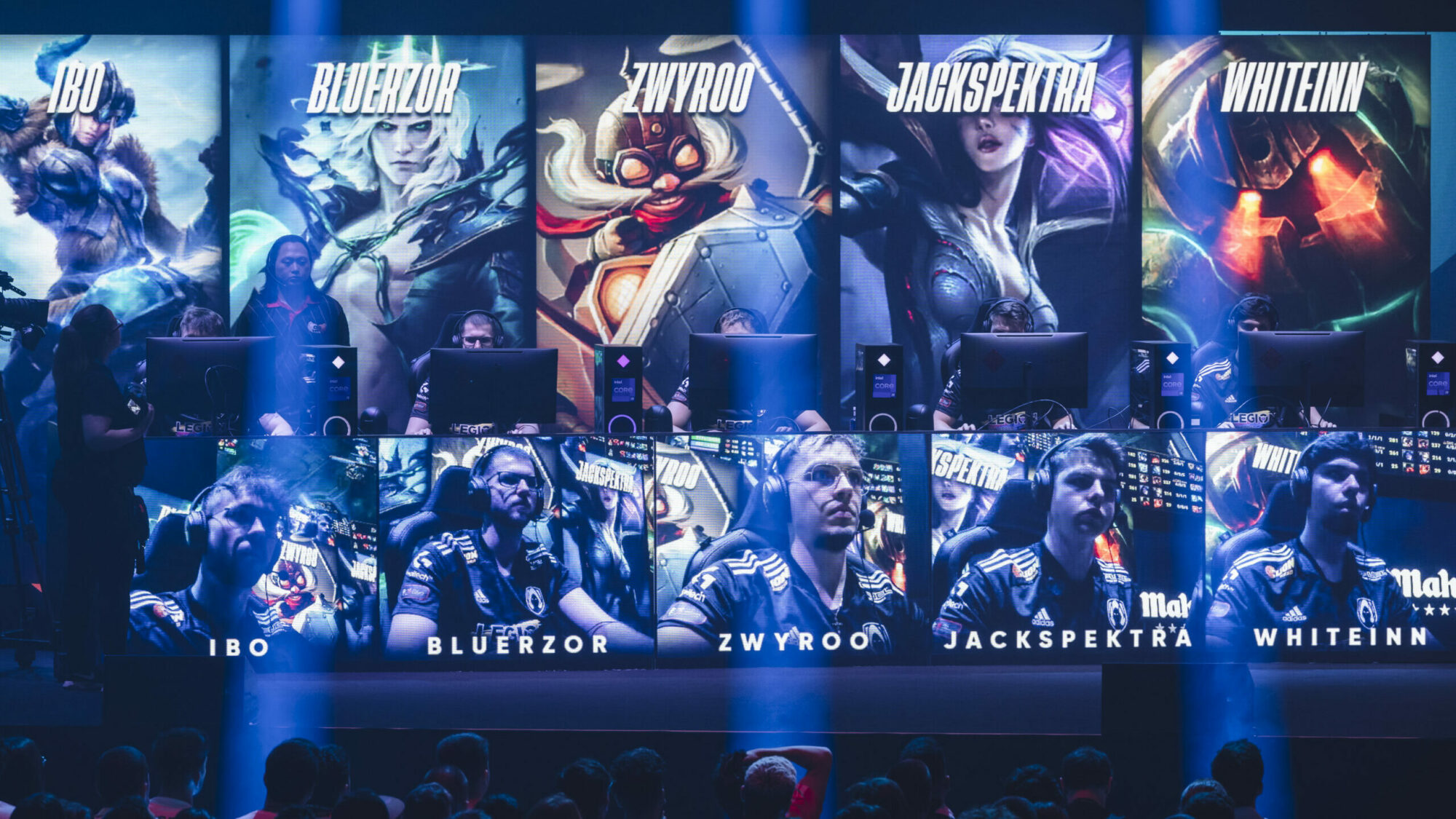 The “worst kept secret” in LEC circles got its confirmation, as Spanish esports organization Team Heretics will join LEC in 2023 as they are buying Misfits Gaming’s spot. Two days after Eros first broke that Misfits Gaming were selling the spot and created a buzz in the League of Legends community, the deal is officially done.

According to Riot’s Global contract database, all current Misfits players competing in LEC besides their star mid laner Vincent “Vetheo” Berrié and recently benched Lucjan “Shlatan” Ahmad have contracts past 2022. It is still unknown whether Heretics will inherit their contracts or let them test free agency.

Misfits will bow out of the European LoL circuit (LFL included) after participating in the EU LCS/LEC for six years, according to their press release. The organization had its ups and downs over the years, but we will remember them for bringing up great players (like Barney “Alphari” Morris) and, of course, their legendary 2017 Worlds appearance.

Team Heretics’ owner, Jorge “Goorgo” Orejudo, stated in a Twitch broadcast that the team has “worked on the deal for months.” The proceeds of the deal will go to Misfits, according to Riot Games’ announcement.

Team Heretics are no stranger to Riot Games: they have participated in the SuperLiga Orange since 2017, and their VALORANT lineup won the inaugural VCT First Strike tournament in Europe. Besides competing in LoL and VALORANT, they also field teams (or have fielded) in CS:GO, Fortnite, Call of Duty, and Rainbow Six Siege.

During their announcement stream, Team Heretics claimed it was the “biggest investment in Spanish esports.” Heretics will be on the lookout for a Berlin HQ as Riot holds the LEC regular season there.

Although they expressed their intention to expand to international fans, Team Heretics have expressed that they would “prioritize developing Spanish talent.” Furthermore, they are also looking to open a new Heretics HUB in Madrid to gather more Spanish fans.

They have also hinted at future partnerships with big sports teams, possibly from NBA and MLS.
Riot Games have noted in their announcement that Heretics went “through an extensive selection process.” As is, the league did not veto Heretics’ bid, despite trouble brewing in the background—as they have come under fire for unpaid wages.

Heretics might not be the only ones joining LEC

Speculation was pointing towards French giant Karmine Corp and KOI to buy a LEC spot, potentially that of Misfits Gaming. However, Team Heretics got the deal officially done and confirmed.

We might not have heard the last of them: according to multiple reports, including Alejandro Gomis and Eros, which Jaxon has independently confirmed, there is a possibility of more LEC teams selling their spots—and KCorp, KOI, and more are interested.

Yohan Markov (investigation) and Leonel Lorenzana (translation) have contributed to this report.

Riot reveals Worlds 2022 ticket sale dates, but are they too late?
LoL