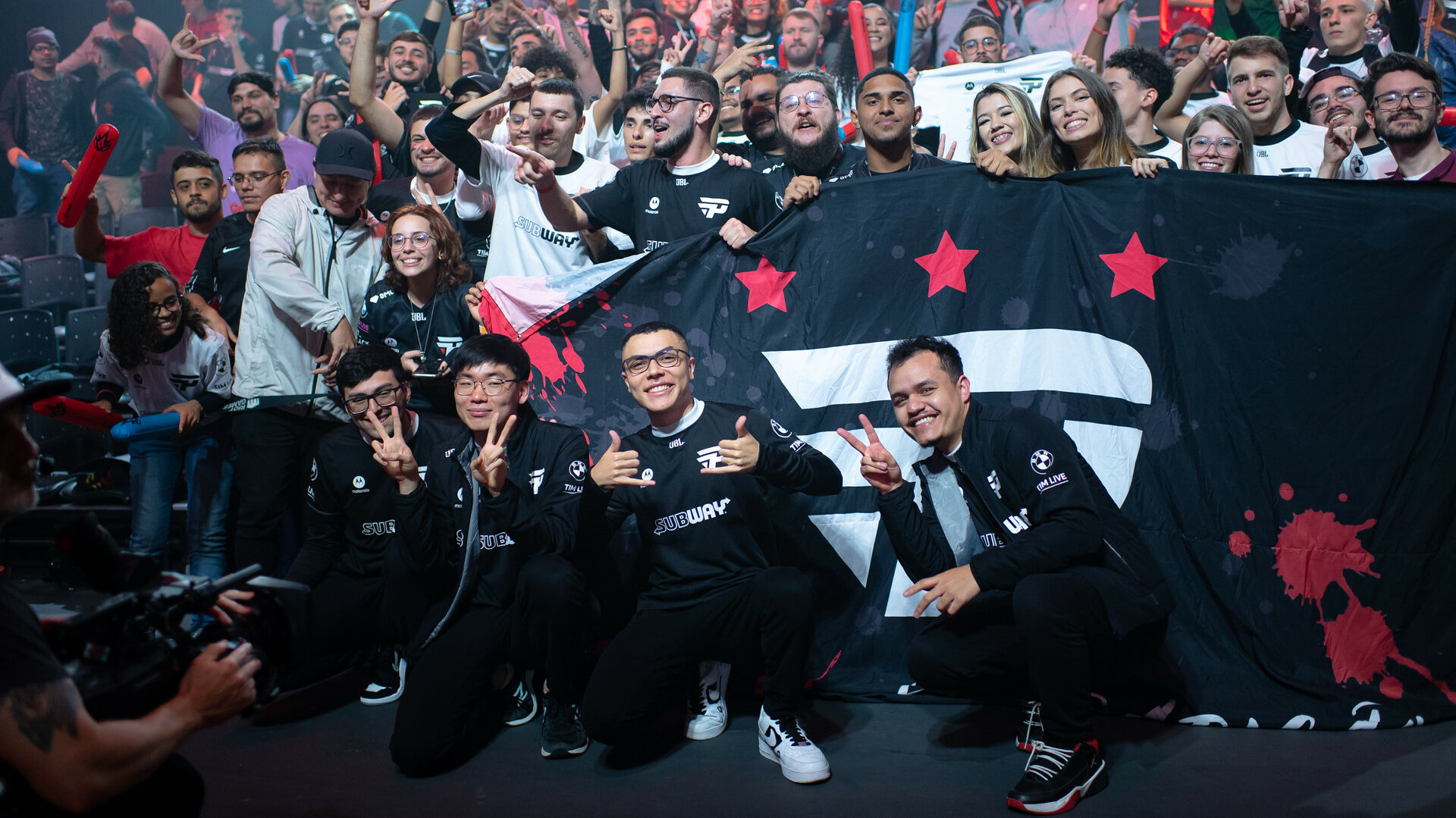 Brazil’s CBLoL had more viewers than NA LCS in paiN vs. LOUD

The Brazilian League of Legends fan base came out in full force: according to ESCharts, paiN Gaming vs. LOUD peaked at 215,141 viewers. In doing so, the CBLoL reached a higher viewership peak than any LCS game to date—and it certainly had more viewers than the LCS playoffs this week as Counter Logic Gaming vs. Cloud9 tallied 202,920 views.

Although we would love to say “CBLoL > LCS” the same way that “BrTT > Doublelift” was a thing in 2015, the CBLoL headliner was between the two most popular teams, unlike the LCS playoff matchup. Indeed, paiN Gaming’s history garnered many fans, and LOUD’s popularity in Brazil is comparable to Karmine Corp’s Blue Wall in France.

Meanwhile, although Cloud9 are popular in the LCS, Counter Logic Gaming are more of a feel-good story after the major slump they have had over the years. Nevertheless, as both series went to five games, excitement was through the roof.

That said, the proof is kind of in the pudding here: that’s a 12,221-viewer difference in Brazil’s favor.´

Does CBLoL having more viewership paint the LCS in poor light?

That would have been true for the rest of the season, but the LCS has stepped up its game recently content-wise and viewership-wise. As the league ships compelling storylines to attract viewers, it may recover the popularity levels of 2015 times.

As the LCS markets itself as a playground for stories to unfold and for teams to clash, it could avert its demise altogether. For now, the LCS ought to concede this round of “who has the most viewers?” to the CBLoL.

Meanwhile, the overall player base has increased by at least 40 million players according to LeagueFeed.net after the release of Arcane, giving the opportunity for Riot to convert many new players into esports fans.

As for Brazil, the game’s accessibility and the renown of its players locally should help it sustain popularity. The entrance of LOUD into the ecosystem also didn’t hurt.