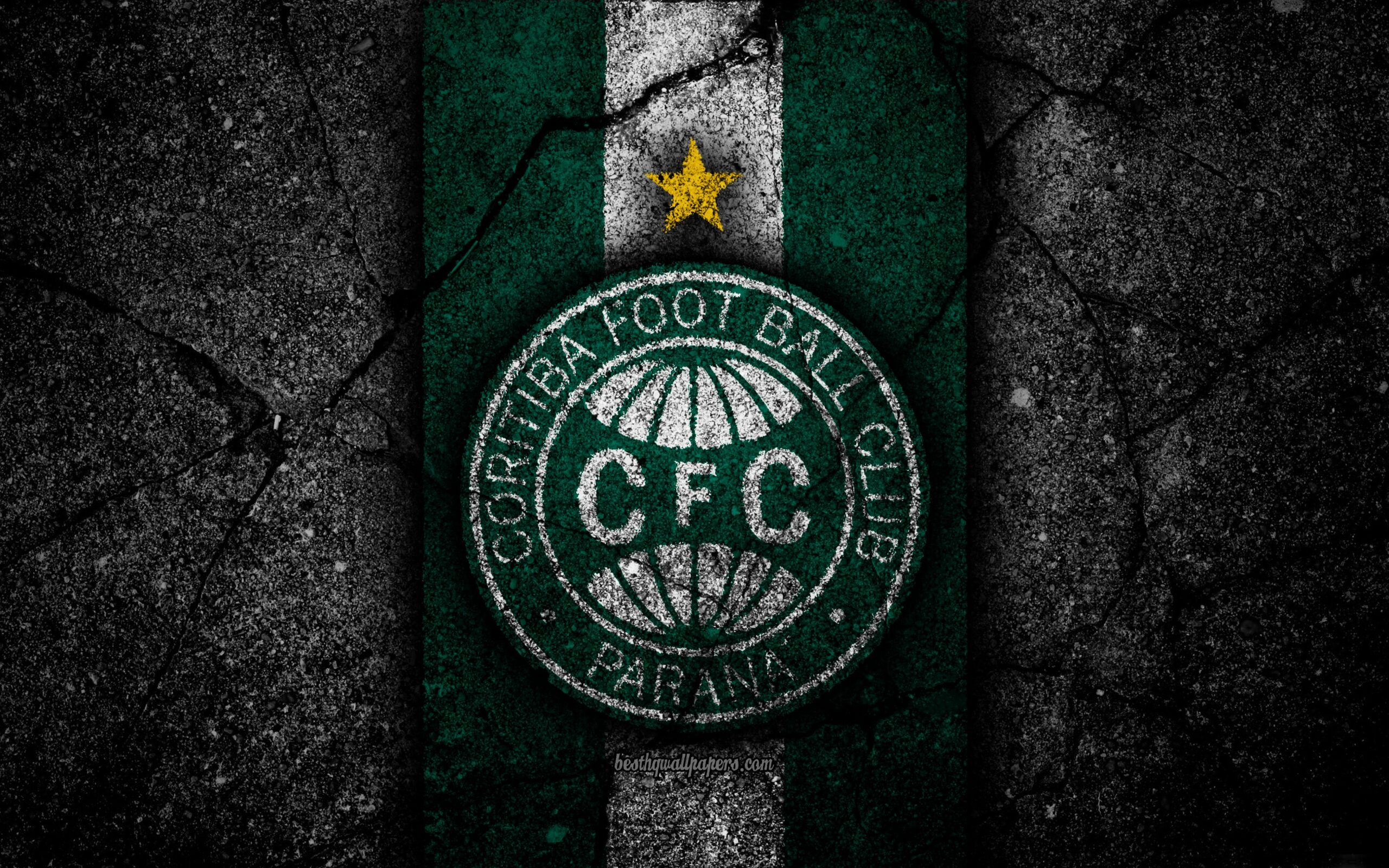 Another football club in esports

Coritiba esports announces the signing of the Spirits squad.

Paris Saint-Germain F.C. were the first sports club to tie with LGD Gaming, followed by AS Monaco partnering with Gambit Esports.

However, the Brazilian sports club’s acquisition of the Spirits roster is surprising to say the least.
Pivoting away from the traditional segway to the elite tier, Coritiba has chosen to start from the lower echelon.

Nonetheless, Spirits will now be representing the club on the international stage.
A lot of excitement lies ahead.