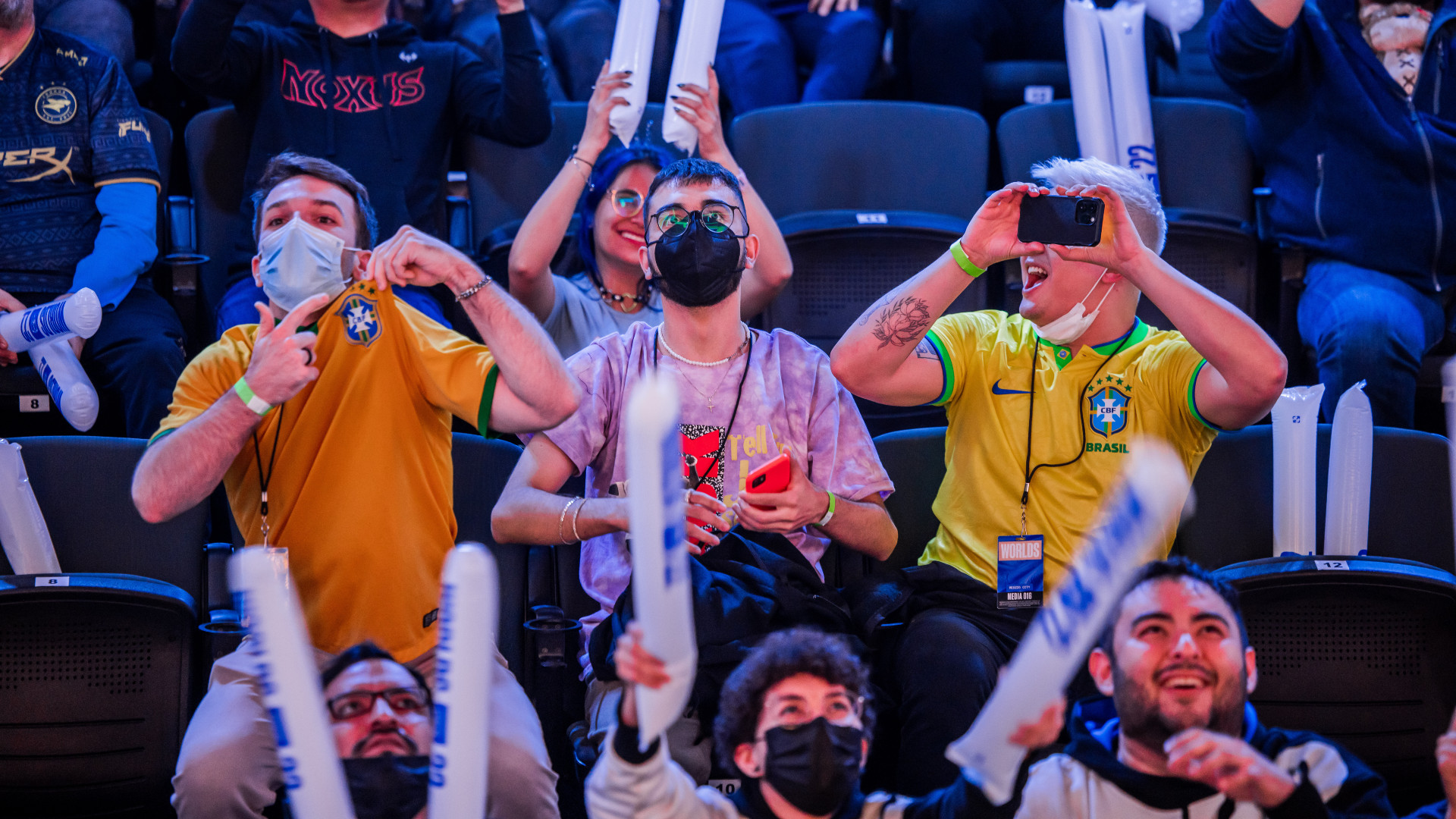 Why Brazil should host Worlds 2023

Riot Games have never hosted the League of Legends World Championship outside of the esports’ four primary regions. Combined with the dominance of Korea and China, Worlds often struggles to feel truly global. It’s time for Riot to announce a first-time host for the tournament and Brazil is a perfect choice for Worlds 2023.

Brazil has proven it can host major esports events

2022 marked the first time that CS:GO hosted a major in Brazil, despite the nation being a hotbed of talent for the game. By most accounts, the event was a rousing success, showing that Brazil has the capability to host a large-scale, multinational esports event. While this could be argued was already the case following Brazil’s long history of events such as the Olympics, esports brings unique challenges to the host nation. Hosting something as large as a CS:GO Major goes a long way to proving Brazil could host Worlds.

Brazil is the LoL hotbed you’ve been sleeping on

But CS:GO is CS:GO, and CS:GO is huge in Brazil. Would the country show the same energy for League of Legends? Campeonato Brasileiro de League of Legends (CBLOL) is truly a gem of League esports’ smaller regions. It’s incredibly competitive, sending seven different teams to Worlds since Brazilian teams first attended in 2014. It’s also a very well-watched league. According to Esports Charts, the average viewership for CBLOL’s 2022 Split 2 was 100,724. That’s just under 15,000 less than the LCS. Furthermore, the rise of organizations like LOUD has only driven engagement. Worlds 2022, where LOUD were the CBLOL representatives, saw just how powerful the Brazilian fanbase can be. Whether it was the in-studio support or taking over Twitter, Brazil puts out for the esports teams.

Riot needs to show that Worlds is a global event

The current format of Worlds, which is likely to change in 2023, guarantees six of the 12 regions in attendance a place in the group stage. But you only need to look at MSI to see how region-locked international League of Legends is. There’s no way you can magically make the smaller regions more competitive, but you can make the tournament feel more global. The easiest way to do this is to host the event in a new location and show that Worlds is more than just the most successful regions.

Riot Games has not yet announced a host for Worlds 2023. However, with a new format reportedly coming, perhaps they will embrace a new location also.