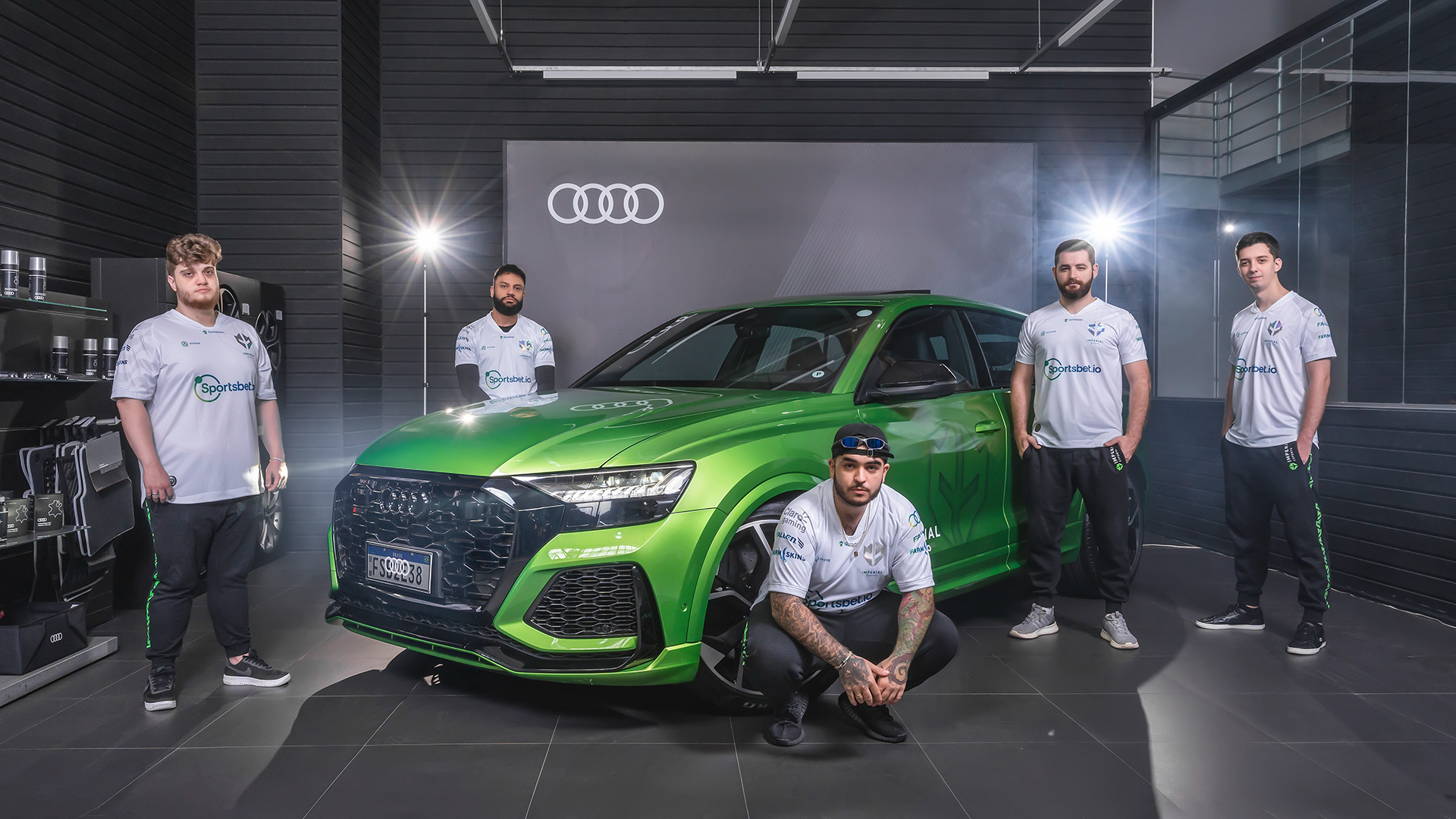 Earlier in the day IEM Rio 2022 saw 00Nation become the first team eliminated from the Challengers stage, now, Imperial has joined them. By losing to Cloud9 in their 0-2 game, all members of the Major-winning Brazilian core have now been eliminated from their home Major.

The game against Cloud9 was a thriller. In both maps, the Russian side was forced to mount CT side comebacks in order to topple their opponents.

Regulation on Overpass finished all square after both sides finished with 9-6 scorelines on their CT halves. New Imperial starman Marcelo ‘chelo’ Cespedes failed to replicate the heroics that carried his team to the Major on the map, while AWP IGL Gabriel “FalleN” Toledo also struggled on the map. FalleN’s opposite number, Dimitry “sh1ro” Sokolov starred for Cloud9, however, finishing with a 28-18 scoreline.

Regulation may have been close, but Imperial’s poor streak of round losses continued as they fell to a 19-15 scoreline.

Vertigo was a similar story in regulation. Both halves were won by the CT side, this time by 10-5 scorelines. Once again, sh1ro was the star, finishing the game 45-27. The difference maker for Cloud9 was Abay ‘HObbit’ Khasenov, who stepped up to also provide a 40-28 scoreline. The duo was the stars who dragged the team to their 22-19 win as their teammates Timofey ‘interz’ Yakushin and Sergey ‘Ax1Le’ Rykhtorov did the best they could to sandbag them. Luckily for Cloud9, FalleN gave another equally as bad performance.

As Imperial fell 22-19, Cloud9 took the series 2-0. It’s a heartbreaking loss for the Brazilian legends, but also for the home crowd. Both Brazilian teams with former Major winners have now been eliminated after 00Nation fell to IHC Esports in the other 0-2 game.

Imperial would have come into the tournament with high expectations, although they were handed a difficult opening game as they faced off against Vitality. They lost that game 16-9, then fell to young South Americans 9z 16-11 in their 0-1 game.

Cloud9 will now face Evil Geniuses in their 1-2 game.