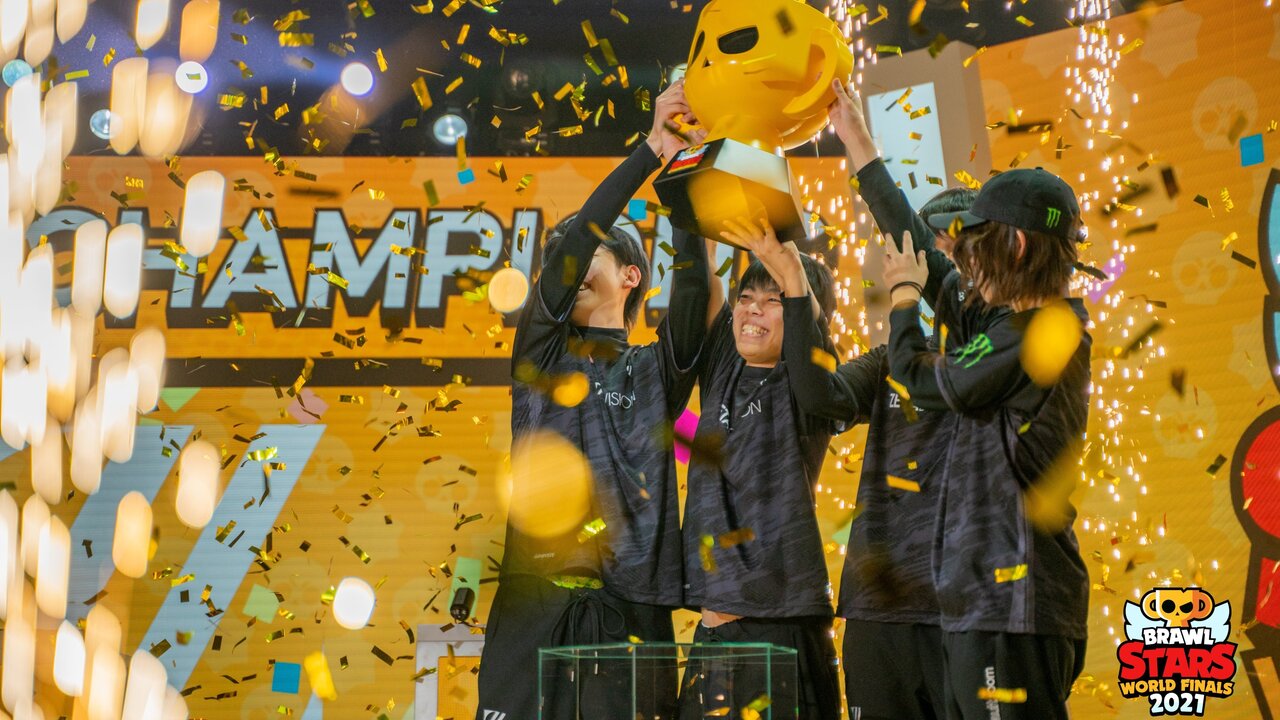 Its going to be a LAN

After being disrupted by the COVID-19 pandemic, the Brawl Stars World Finals 2022 will be the first full LAN world championship for the game in two years.

This year, the tournament is headed to Paris, France. This is the first time that the Brawl Stars World Finals will be held in Europe.

The tournament will take place from Nov. 25 to 27 with 16 teams from around the world competing for a share of a $500,000 plus prize pool and the title of champions.

Supercell hasn’t revealed the exact venue in Paris for the tournament yet. It will likely be open to a live audience, though. The developer will reveal more information closer to the event.

Supercell is contributing $500,000 to the prize pool of the Brawl Stars World Finals 2022. Fans and players will have the chance to increase this to $1 million by purchasing upcoming in-game items.

Here are the teams which have qualified so far

These monthly seasons have open qualifiers and grant qualification points to the Brawl Stars World Finals 2022. With only one season remaining, most of the teams in the World Finals have already been confirmed.

The confirmed teams, per Liquipedia, are as follows:

With the COVID-19 pandemic disrupting life and travel around the world, the past two editions of the World Finals couldn’t take place as offline events.

The 2020 World Finals were played completely online. In the 2021 edition, on the other hand, a few teams traveled to Bucharest, Romania to compete. The remaining teams played remotely.

With the Brawl Stars World Finals 2022 set to be a LAN event in Paris, it’s set to be a spectacle that esports fans have been waiting for for a long time.