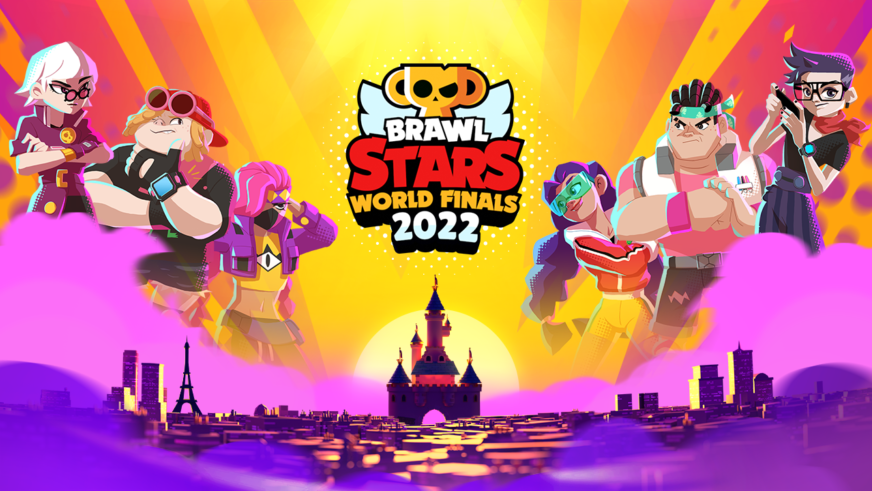 The Brawl Stars World Finals 2022 is set to take place from Nov. 25 to 27. Ahead of the anticipated event, Supercell has revealed the venue for the tournament.

The World Finals 2022 features the most exciting venue in the history of the game’s esports scene. It will take place at Disneyland in Paris, France.

Additionally, the tournament will be open to a live audience. This will make it the first Brawl Stars World Finals since 2019 to feature a live audience after the last two editions had restrictions due to the COVID-19 pandemic.

Sixteen teams will be traveling to Paris to compete for the title of world champions.

For fans who are looking to attend the historic event in person, tickets are currently on sale—the ticket costs €25 each.

The tournament has a base prize pool of $500,000. However, crowdfunding can increase this to a massive $1 million.

Supercell will be releasing World Finals-themed items in the shop from Nov. 4 to 6. Fans can purchase these to contribute towards increasing the prize pool.

Everything you need to know about the event

Sixteen teams will compete from Nov. 25 to 27 in a single elimination bracket to crown the Brawl Stars World Finals 2022 champion. The teams are as follows:

Fans can tune into the 2022 World Finals live on the Brawl Stars esports YouTube and Twitch channels.