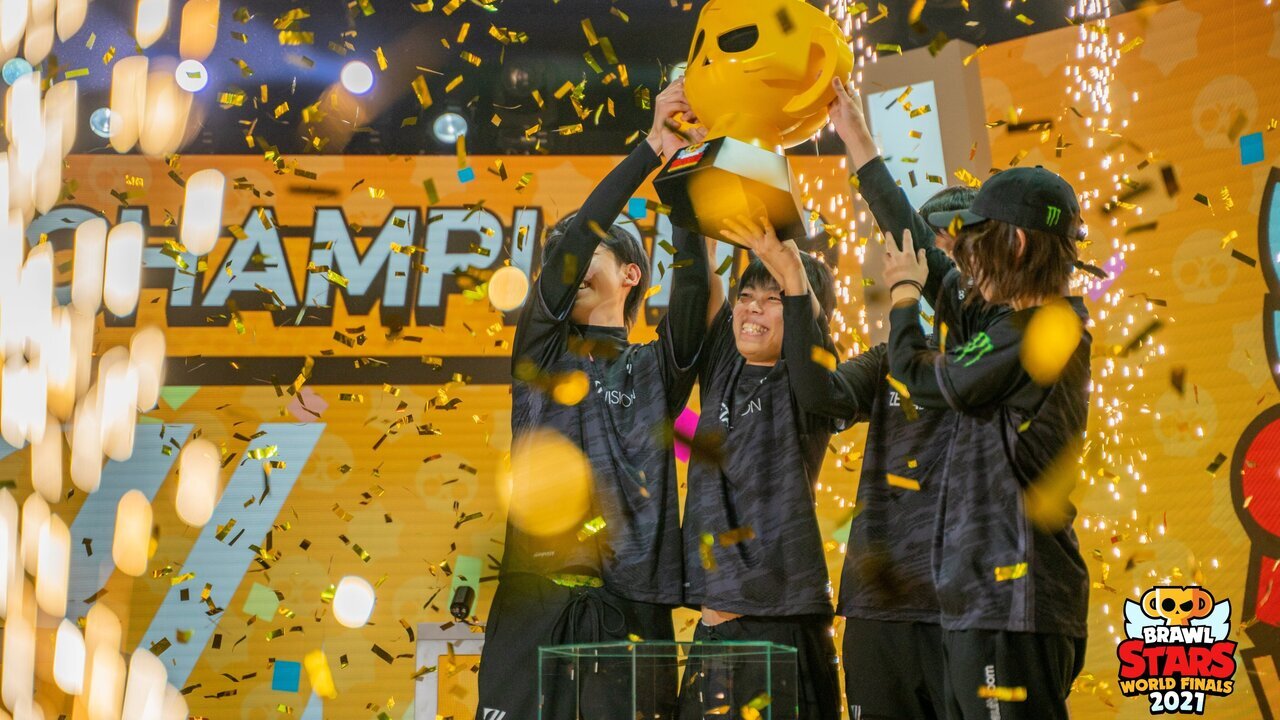 Love watching Brawl Stars esports? Now, you have one more way of supporting your favorite esports organizations, and it’s right inside the game.

Supercell has added new in-game pins based on esports organizations. Additionally, new profile pictures based on the teams are on the way as well.

The pins have been released for nine organizations right now. These are as follows:

These pins aren’t Brawler-specific. Thus, players can equip them onto any Brawler before hopping into a game.

Supercell has introduced the pins as a part of its new partner program with established esports organizations.

The program is currently in its pilot year, and for it, Supercell has only tied up with nine long-standing organizations in Brawl Stars esports.

While only pins have been released right now, new profile pictures are on the way as well. Based on the performance of the organizations in the remainder of the season, new skins could also be released into Brawl Stars.

Supercell hasn’t revealed, however, if it has developed a revenue share model with the esports organizations based on proceeds from the purchase of pins in Brawl Stars.

For organizations who weren’t able to make it to the partner program right now, Supercell has asked them to fill out a form.

The Partner Program will be expanded with more programs and perks from next year onwards.

Each season gives qualification points to the World Finals, which will take place in November with a $500,000 prize pool.

Currently, the monthly finals for season six are underway. Next month will feature season seven which will be the last chance for teams to book their spots at the World Finals 2022. Fans can check out the standings on Brawl Stars esports’ official website.