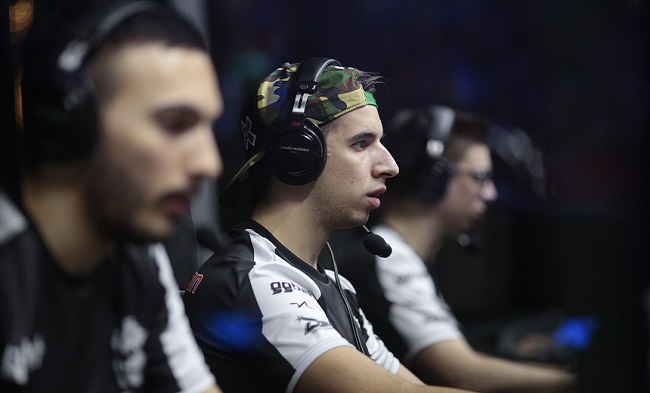 Brame Esports is doing wonders in the DPC 2022 WEU Division I Tour 2.

They currently sit in top 4 after defeating the goliath, Team Secret, in their latest series.

The best-of-three series went all the way to three games and kept the viewers glued to the computer screens.

It seemed like an easy win for Team Secret after they won game one comfortably in 40 minutes.

What a great series.

However, Brame would have none of it and played their hearts out and looked like they were having fun playing some dotes.

They tied the series in the next game and subsequently won game three, thus ultimately winning the series.

Last week, they even bested Nigma Galaxy in a thriller.