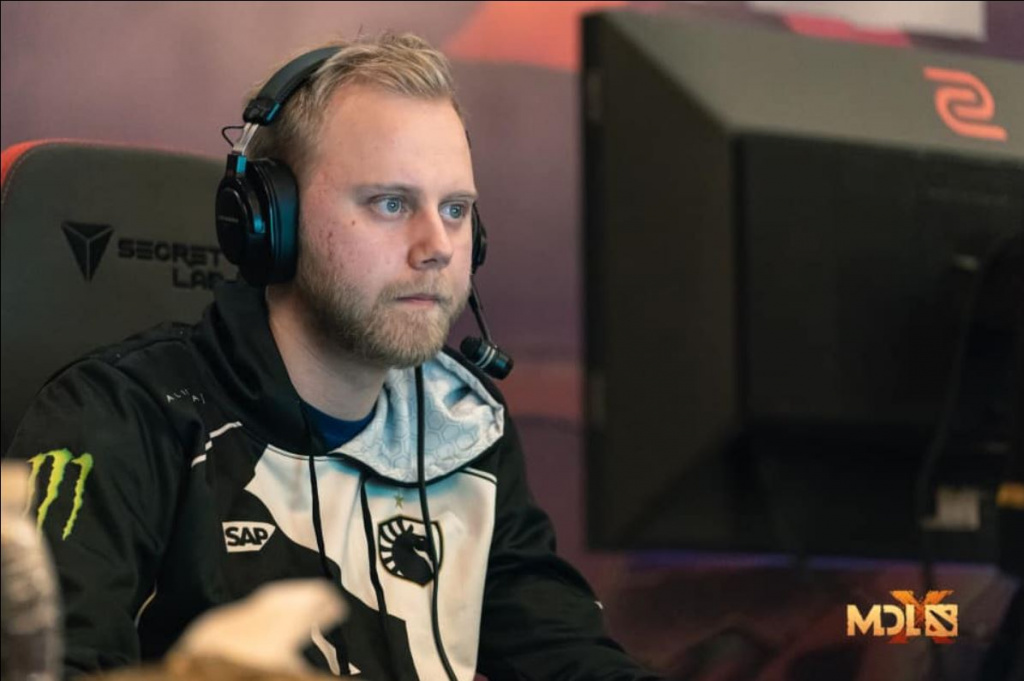 Boxxi: “They should nerf all the strong heroes and buff the weak ones”

In the winner’s post match interview, Boxxi shared few thoughts on the series as well as the upcoming grand finals.

“My IO is a bit rusty,” says Boxxi, when asked about his IO plays and later on makes a cheeky comment regarding taunts being nerfed, “They nerfed the taunts [..] I think they should bring it back”.

Team Liquid’s taunt games have been a real treat to witness, right?

Boxxi talks about making Micke feel “included” despite the latter not being at the gaming house, “We try to make him feel as included as possible.” He also jokes about Micke being aloof in discord conversations for minutes on end.

“I think it is harder for me in the lane,” Boxxi answers on being questioned about dual lanes making a comeback. He continues, “laning used to be my best strength but now it isn’t. No real comments on that.”

When asked to share his thoughts about Gaimin Gladiators’ gameplay, Boxxi responds, “I think they are forcing tri-lanes and want to catch people off guard.”

The fun segment of the interview arrived when Boxxi was quizzed about enjoying pos 3 or pos 4. He is quick to add, “ I think pos 4 heroes are fun as compared to pos 3. When I play offlane, I just want to kill heroes rather than playing boring heroes such as Tidehunter, etc. In pubs, offlane is nice but doesn’t really work that way in competitive games.”

Before wrapping the interview, Boxxi also conveys about his expectations in the upcoming patch, “They should nerf all the strong heroes and buff the weak ones. It will make things a bit interesting.”