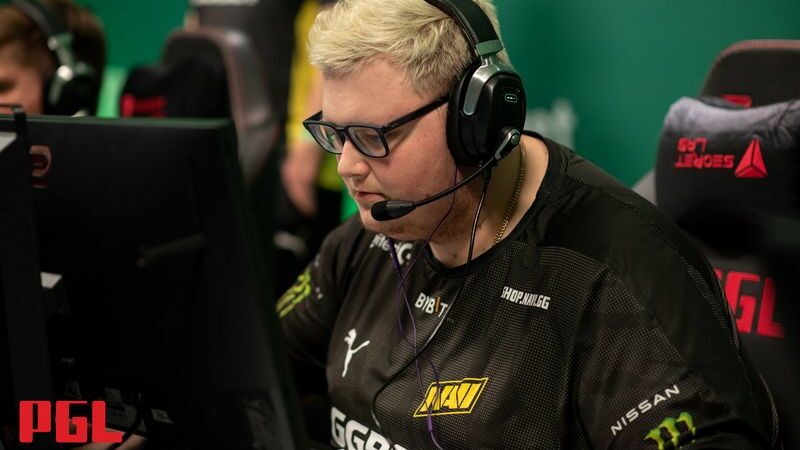 Former NAVI player and PGL Stockholm winner Kiriil “Boombl4” Mikhaylov has addressed his departure from the roster and recent drama in an interview with a Russian YouTuber.

In the 40-minute-long interview, Boombl4 addressed the reasons behind his kick, saying that his now-former wife is to blame.

According to Boombl4, the photos Angelika “LiQueen” Mikhailova posted in support of the Russian war effort led to his removal. He says that he had requested her to remain silent on the topic.

The public breakup between the two saw private pictures and videos of Boombl4 being leaked. Among them was a video of Boombl4 seemingly snorting drugs.

Boombl4 admits to experimenting with substances while on holiday in Mexico but says he wasn’t aware of the existence of the video. He goes on to deny having a problem, as suggested by LiQueen, saying that it would be impossible for him to compete on the highest level and have a drug problem.

Following the leak and accusations of physical abuse, Boombl4 sued LiQueen for defamation.

Boombl4 also explained his public proposal following his victory at the PGL Stockholm Major, saying that he had promised to do so and felt pressured into following through.

A notable detail is that the two were broken up at the time, with LiQueen already dating other men, according to Boombl4.

Following their divorce, Boombl4 moved back to his parent’s place. LiQueen is still staying at the apartment Boombl4 rented for them to live in. According to Boombl4, he gave her well over half a million Dollars during the relationship, which lasted just over a year.

A young kid being handed bags of money, fame and fans, what could've gone wrong?