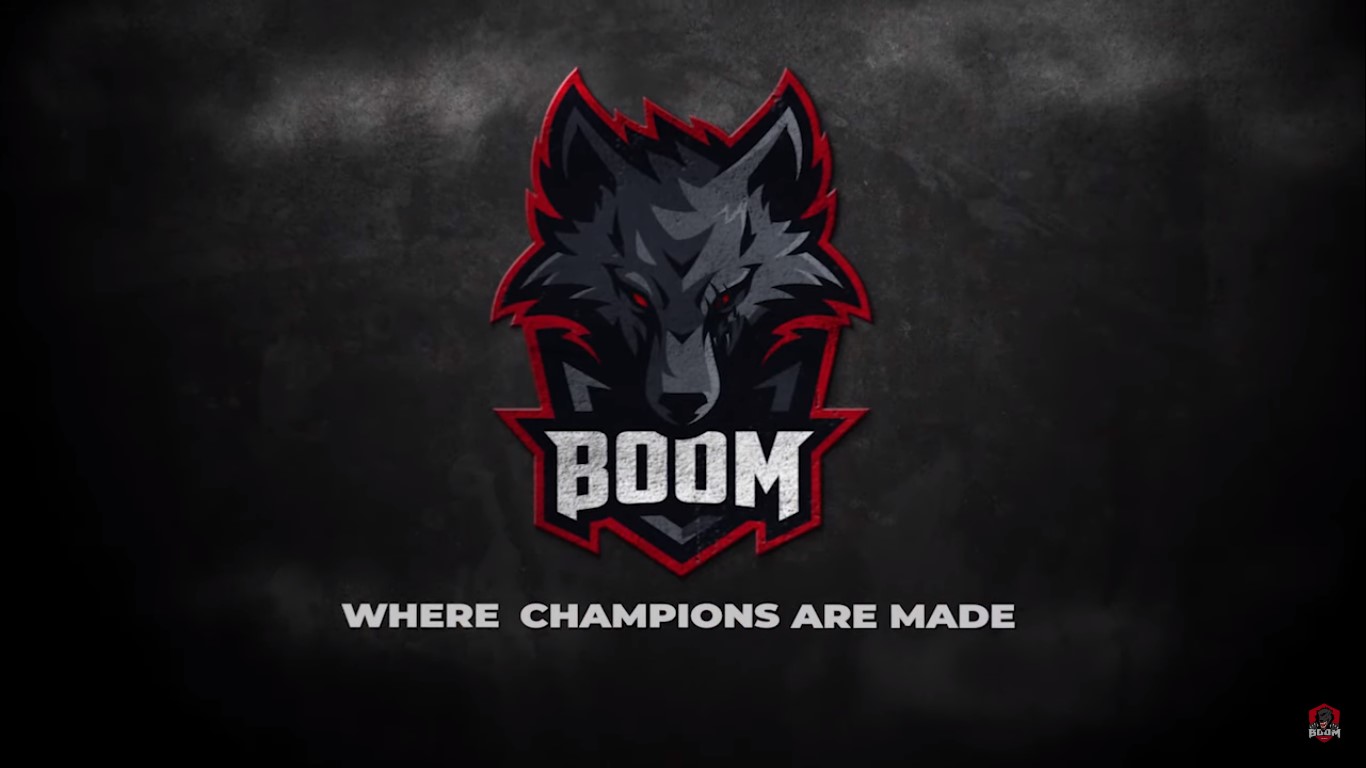 In their series against Team Secret, BOOM engaged in a hotly contested game one that went on for nearly 60 minutes.

The second, however, was a complete stomp. Team Secret looked like a puppy in search of answers, but they didn't find any.

A beyond godlike streak on Jackky's Phantom Assassin made things incredibly difficult for Secret, as Nisha's Anti-mage and Sumail's Mars pick got dominated from the get go.

The reigning DPC SEA champions make a strong statement as they proceed to the next round to face The International 10 Champions; Team Spirit, in the lower bracket finals.