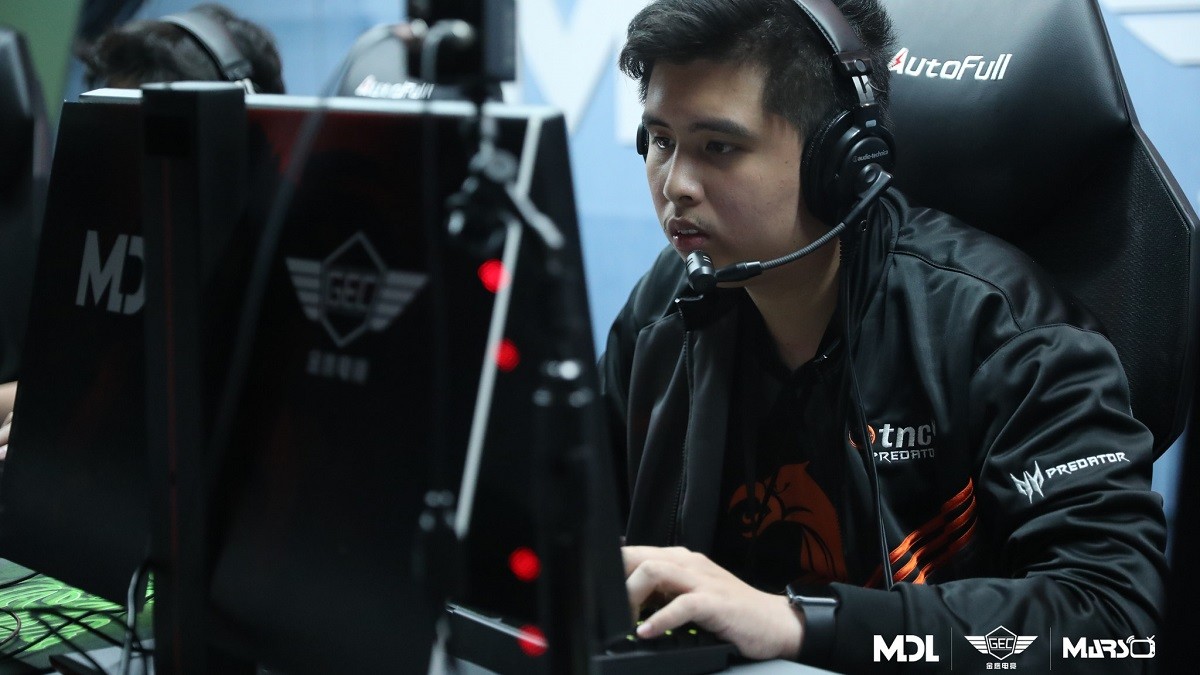 The curse has finally been lifted, at a stage where it mattered the most – grand finals of the DPC SEA Regional Finals.

BOOM Esports, in a dominant fashion, demolished T1 in a best-of-five series that went all the way to four games.

Establishing their foothold by winning the first two games, BOOM Esports built pressure on T1 – a team against whom they have been unable to win in the past.

Despite having a significant lead in game 3, BOOM gave away all of it due to “over excitement”, and as a result the game went to T1.

However, in an unfortunate turn of events, T1 had to play with a last minute stand-in instead of Karl, and that was the beginning of the end.

BOOM utterly crushed T1 in game four, and gave no chance of a comeback to a weakened T1.

At the end of the day, BOOM rightfully defend their throne as the ultimate SEA leaders in Tour 1 and walk away with $50,000 and 250 DPC points.