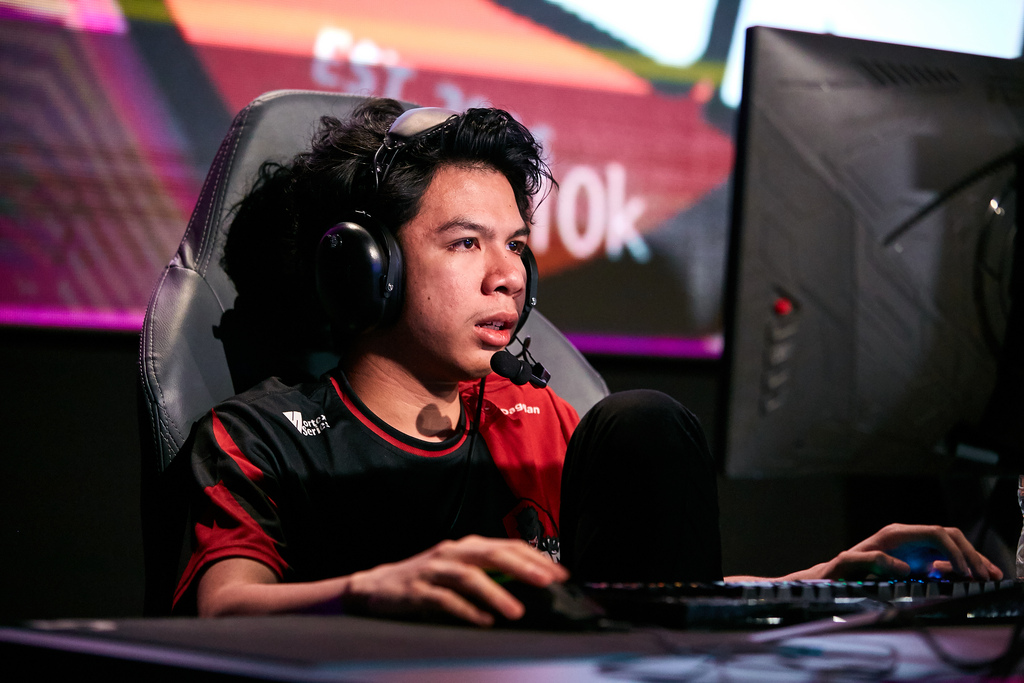 The enthralling series went all the way to three games with both teams attempting to make a strong statement in the battle for Europe vs Southeast Asia supremacy.

Game one was a treat to the eyes as both teams exchanged blows equally up until 25 minutes. However, one decisive teamfight turned the tide to Boom’s favour that skyrocketed their net worth by a huge margin.

It was Boom’s game to win and they won indeed.

Game two, however, was incredibly one sided as Kuroky and co. executed a clinical display of teamwork with an Anti-Mage offlane pick on Mind_Control. Boom’s Medusa had no answer and MC eventually took control over the game with a fascinating performance from Miracle on Lina.

The decisive game of the series was equally nail-biting. Boom had constant control throughout the game. A Luna core on Nigma wasn’t able to fare well with Medusa on Boom Esports.

By 30 minutes mark, Boom had a respectable 9k gold lead and had a one lane mega creep advantage. Exactly two minutes later, a strengthened Boom won a decisive teamfight that saw four of Nigma fall and in process secured the Aegis and rushed down to secure the mid lane of rax.

It was death by a thousand cuts as Nigma were left clueless and had no answers.

Nigma tried their best to hold on to the game but 10 minutes and a RAMPAGE on Medusa later, it was a lost cause.

Boom punched their tickets to the grand finals and set a date with Tundra Esports while Nigma Galaxy ended up in third place.