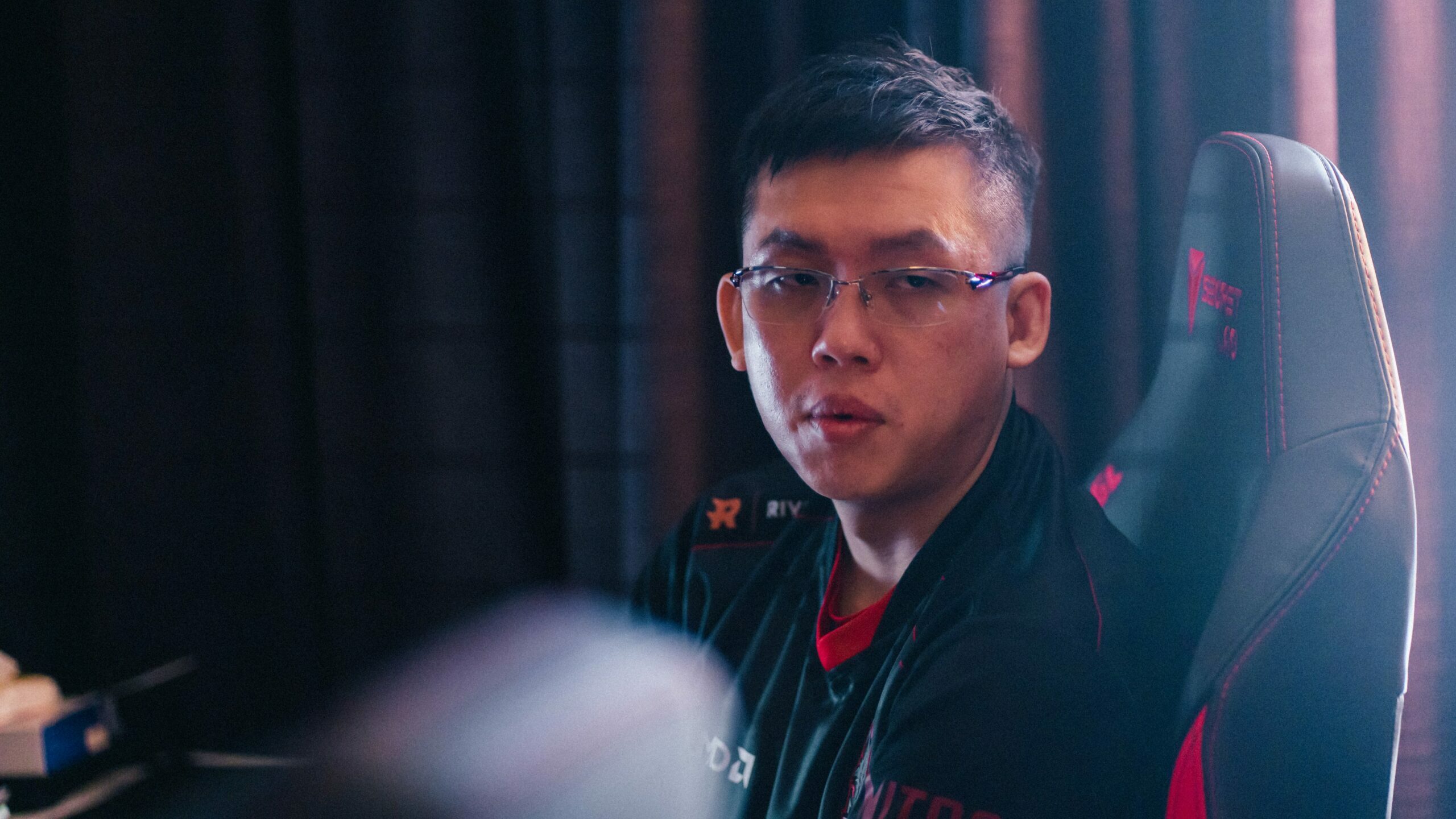 The defending champions are OUT!

BOOM Esports pulled off the impossible — they defeated the reigning The International 2021 Champions, Team Spirit, from TI11. In an unprecedented setback, BOOM showed up strong in the eliminator best-of-one in the lower bracket.

BOOM opted for their strongest heroes in the drafting phase and went for a push and damage-oriented lineup. Team Spirit, on the other hand, opted for a greedier late-game lineup.

It was a typical slow game of Dota with both teams playing cautiously and trying to capitalise on their respective strengths.

However, it was BOOM, that started gaining momentum with its disciplined playstyle and gained significant gold and XP advantage as time went by.

By 40 minutes, BOOM was comfortably ahead with a 17k gold lead and two barracks down, and that also was the final nail in the coffin for Team Spirit.

A final team fight ensued in Team Spirit’s base and with the reigning champions having no buybacks, it was a lost cause: BOOM Esports had eliminated them from TI11 and ended their run.

BOOM Esports survive live to fight another day and will face PSG.LGD in the lower bracket round 2 of the Main Event tomorrow.

It was a tough road for Team Spirit as they were unable to defend their throne in this year’s TI. They headed into TI11 as one of the favourites, especially after their PGL Arlington Major 2022 win, the last Dota 2 Major before TI.

Team Spirit performed really poor in the TI11 group stage and had to start their journey from the lower bracket, in the dreaded best-of-one eliminator.

They got matched against BOOM, a rising SEA giant, who also fared poorly contrary to expectations. However, BOOM ensured that a SEA team would remain in competition in the land of Southeast Asians (SEA).

Nonetheless, the task isn’t over just yet.

BOOM has a long road ahead if they are to proceed further in the competition, facing PSG.LGD next in a best-of-three series.