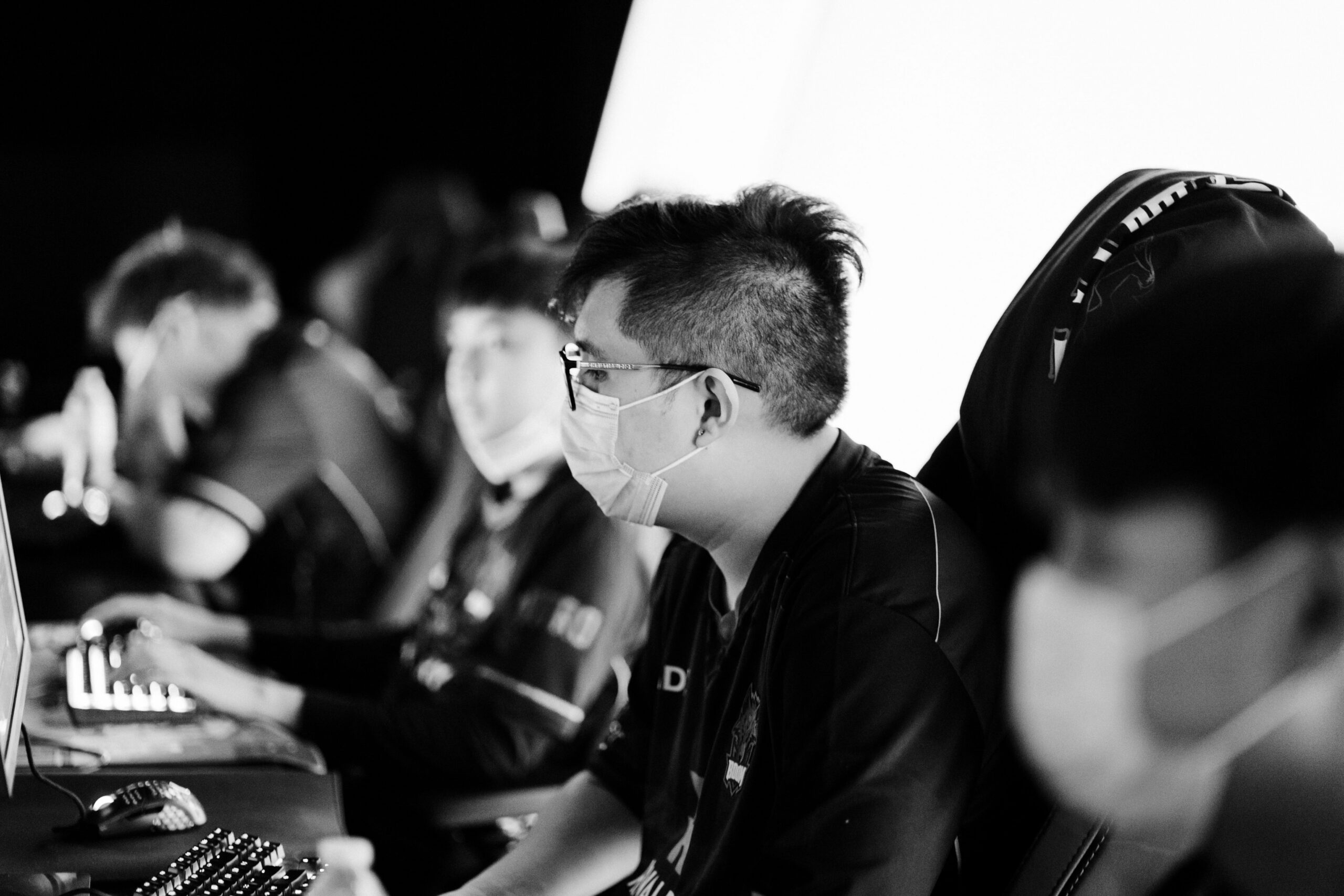 The series was akin to a double-edged sword where the winner would earn a direct invite to The International 11 (TI11), and the loser would have to go through the dreaded TI qualifiers.

By eliminating Team Liquid, BOOM Esports secured their direct invite to TI11, the crown jewel Dota 2 event, while the former will grind in the TI11 qualifiers.

The opening series of the PGL Arlington Major 2022 between BOOM Esports and Team Liquid was a splendid affair.

The SEA behemoth in BOOM Esports catapulted to victory in the opening game of the eliminator.

Team Liquid responded with an equally decisive victory in game two tossing BOOM Esports like noodles in a frying pan.

However, the SEA gallants were having none of it.

They marched to victory in the decider game, prolonging their stay at the PGL Arlington Major 2022 and qualifying to TI11 via DPC points.

BOOM Esports defeats Team Liquid in the most strenuous of circumstances. They will now face Entity in the next series.