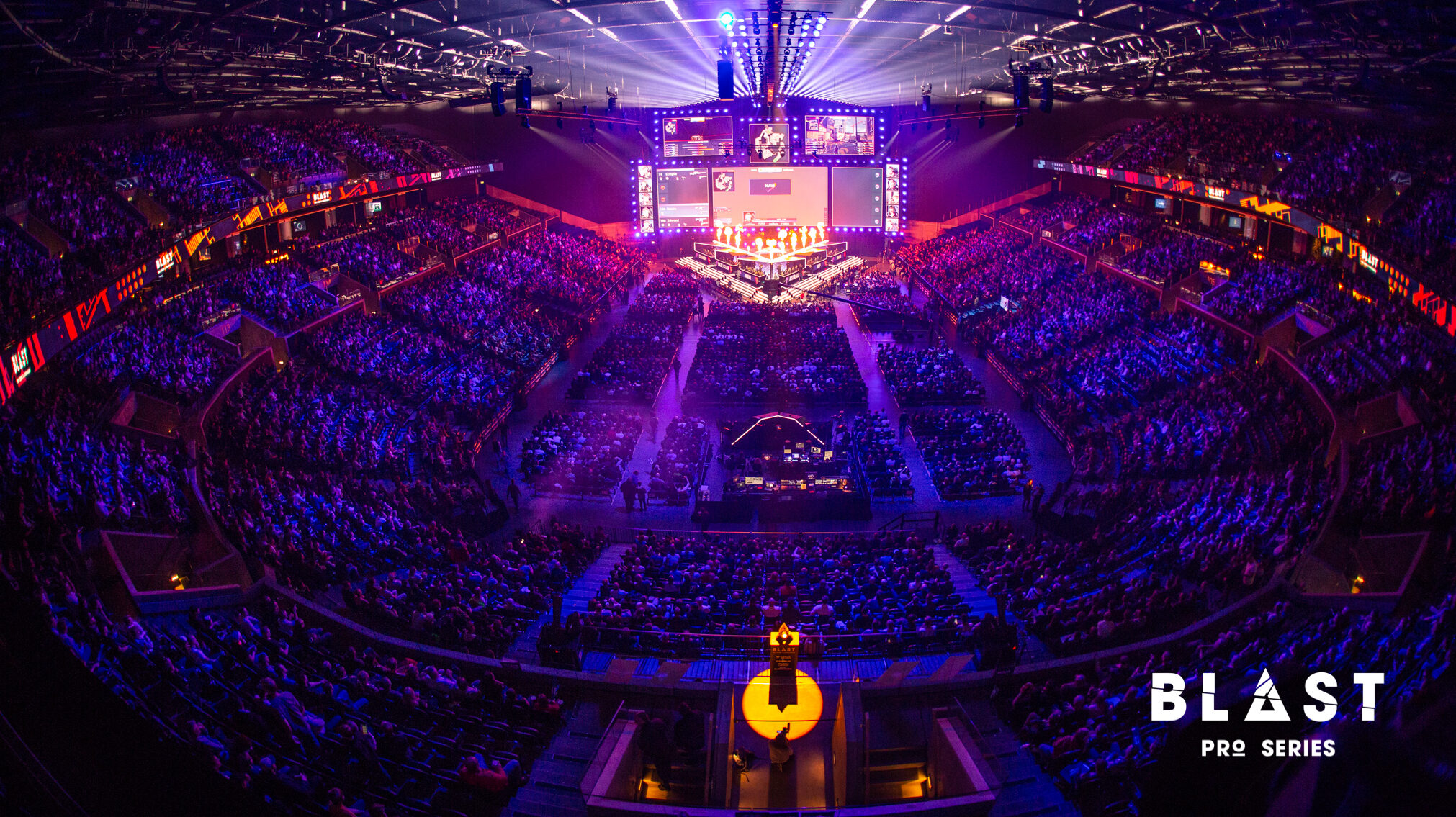 BLAST’s Faustian bargain sells out all of us

Money can’t buy happiness, but it can buy morality, it appears.

After ESL sold out to the Saudis, BLAST saw that as carte blanche to pull off their own dealings with the devil, and announced an event in Abu Dhabi, sponsored by NEOM.

BLAST have become a fan favourite for their superb production value and sublime stage events; but this one will likely not have the same presence.

For a start, it’s going to be a lot less densely packed with women and LGBTQ members.

At least JasonR can enjoy it.

Two of the biggest CSGO tournament organisers are now proving themselves to be owned by their paymasters who their fans disapprove of.

BLAST are not the only ones who deserve the flak they are getting, but they are the latest in a long-line of immoral business moves that sells out us as fans of esports.

This is a giant middle finger to those of you who either are LGBTQ, or believe in the rights of those who are, who will be unable to attend, or in danger if you do.

If you are unaware, homosexuality is illegal in the UAE.

For the rest of us, we must make a choice. To stand up for what we think is correct, or to watch the game we love. Regardless of what anyone says, that is not an easy choice.

If it was just one event, a boycott may work; but with ESL and BLAST both selling their soul it becomes harder to avoid. Must we give up watching the game we love, or make our own little Faustian bargain?

I won’t tell you which to choose; and I will not judge you for your choice.

There is no ethical consumption under capitalism, so the saying goes, but it’s usually far more indirect.

I’d love to make a joke about the players not being allowed to hug each other on stage, or some twisted joke about the irony of it being in the ‘Etihad’ (which means united) Arena, but it all feels so hollow.

The industry we love is the plaything of wealthy puppet-masters; and those puppet-masters have blood on their string-pulling fingers.