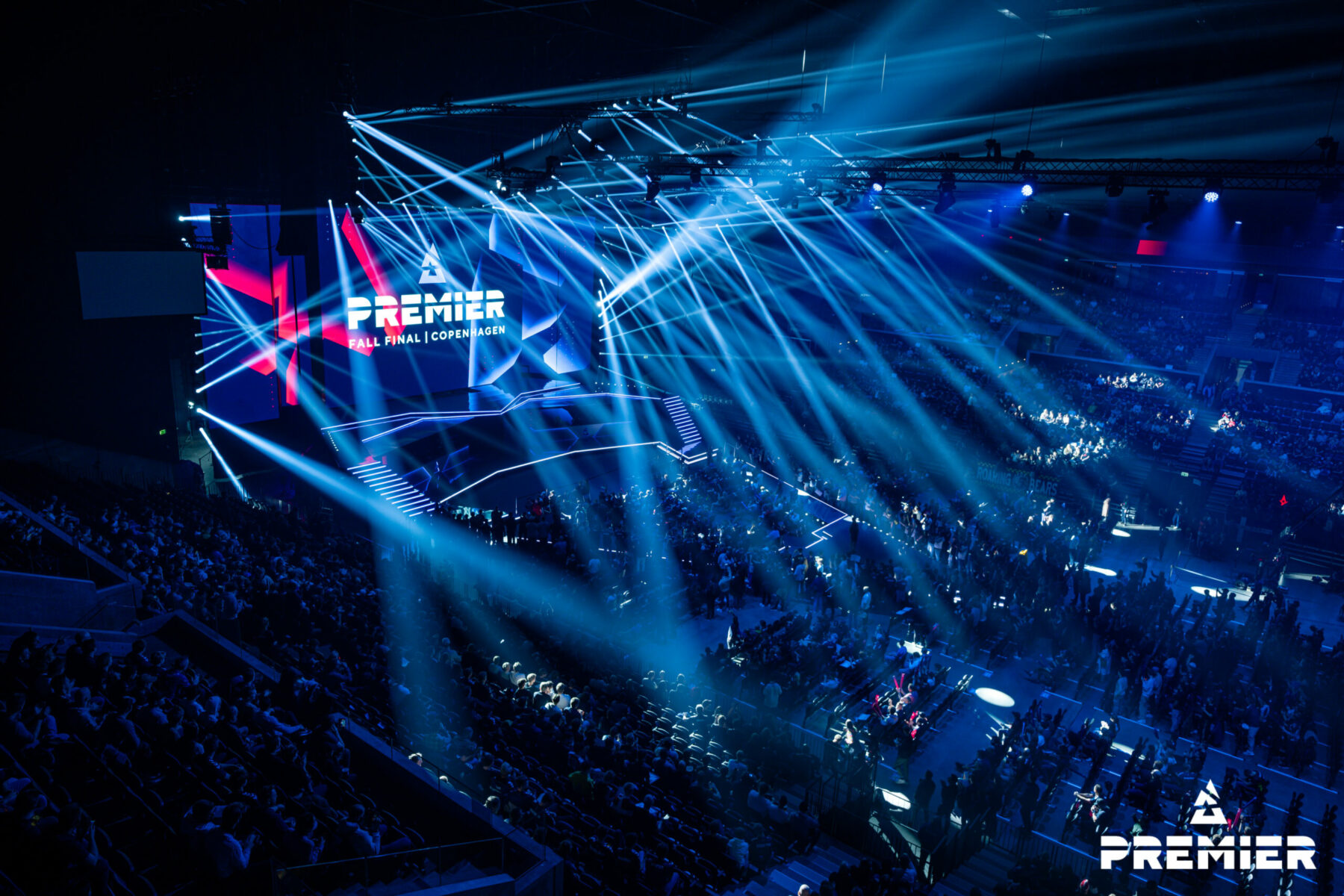 2021 is going to end on a high note. Eight of the World's best teams will meet at the BLAST World Finals in Copenhagen.

However, whereas the BLAST Fall Final gave us the true LAN feeling with a huge crowd in Copenhagen Royal Arena; the World Finals will be played in a studio environment due to COVID-19.

Who can stop NaVi? 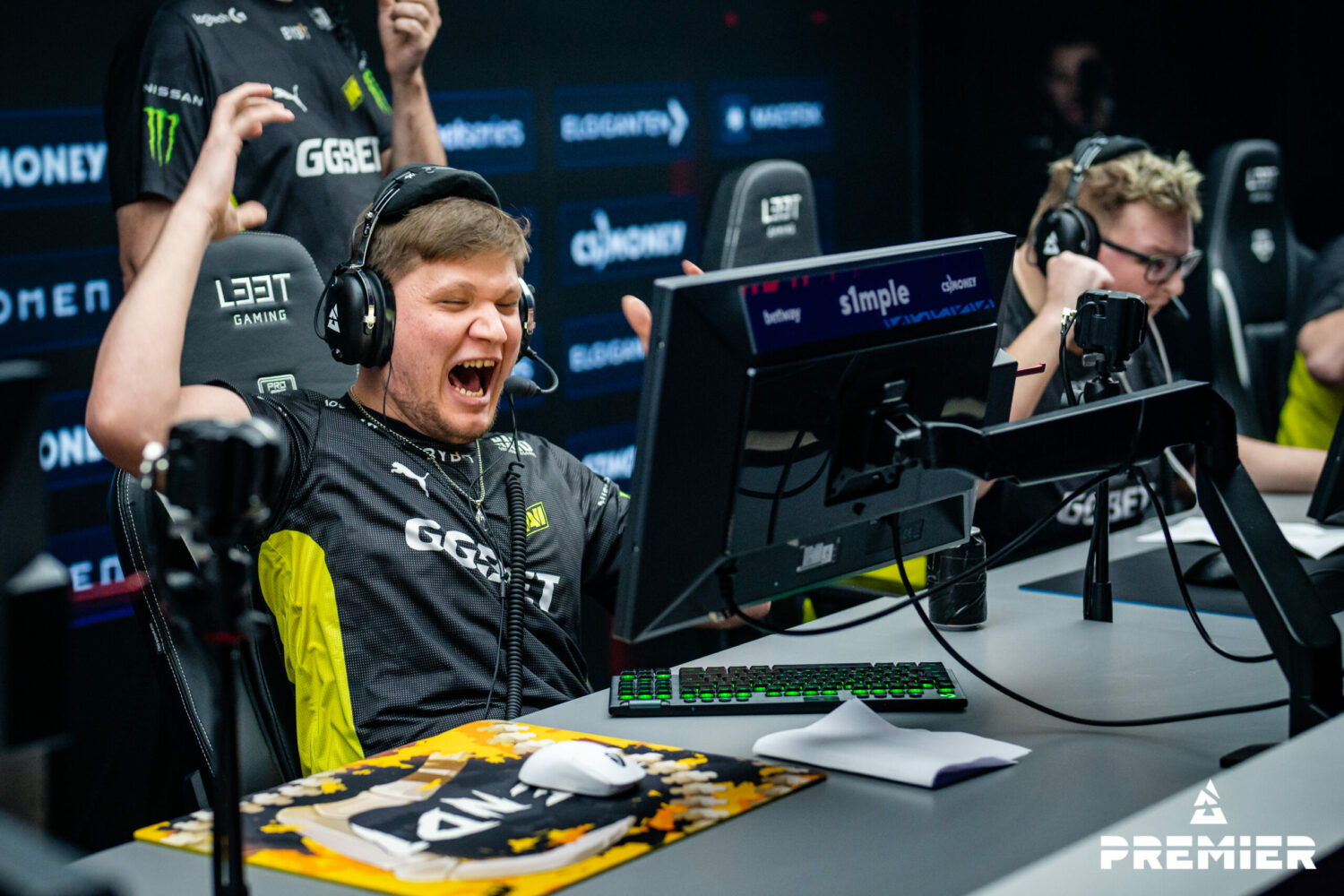 NaVi led by S1mple won the BLAST Fall Finals in Copenhagen. Can the Ukrainians do it again? Source: BLAST / Michal Konkol

2021 Major and 2020 BLAST Global champions NaVi have had an incredible year cementing their position as World's number 1. And maybe even one of the best teams to have ever played the game?

And the chances are high that NaVi will add another $500,000 to that amount when BLAS World Final concludes.

Five of the other seven teams are either playing with stand-ins or about to change players in the upcoming offseason.

BLAST World Finals will kick off Tuesday December 14 in a double elimination system. 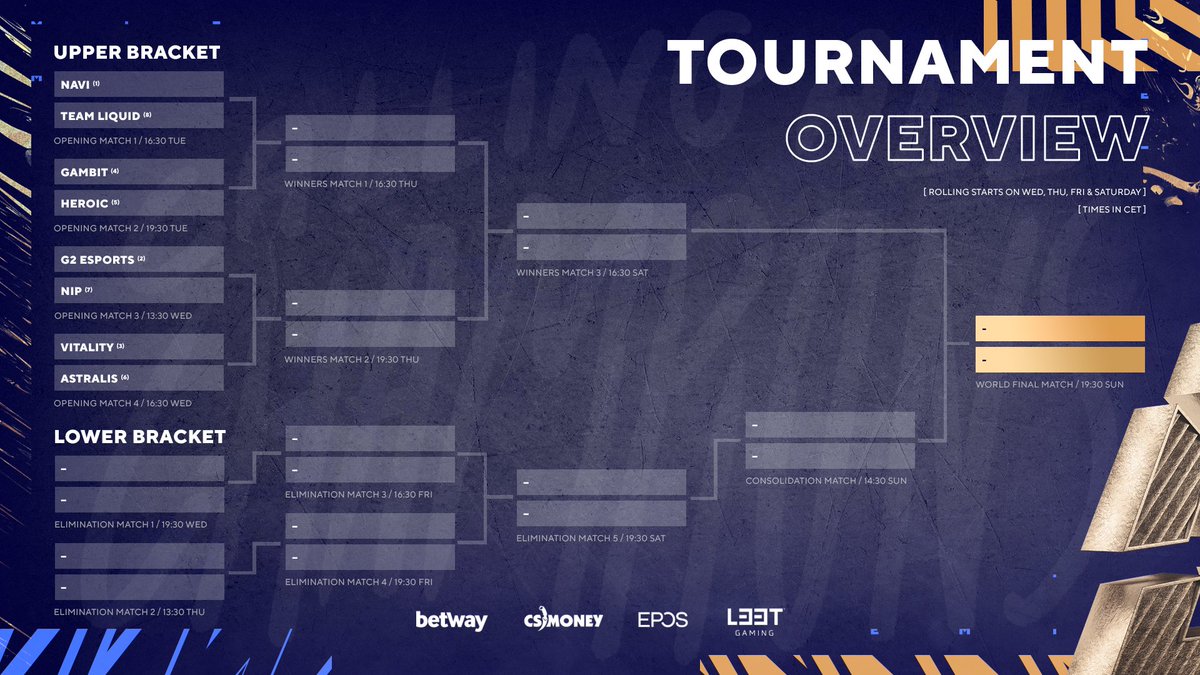 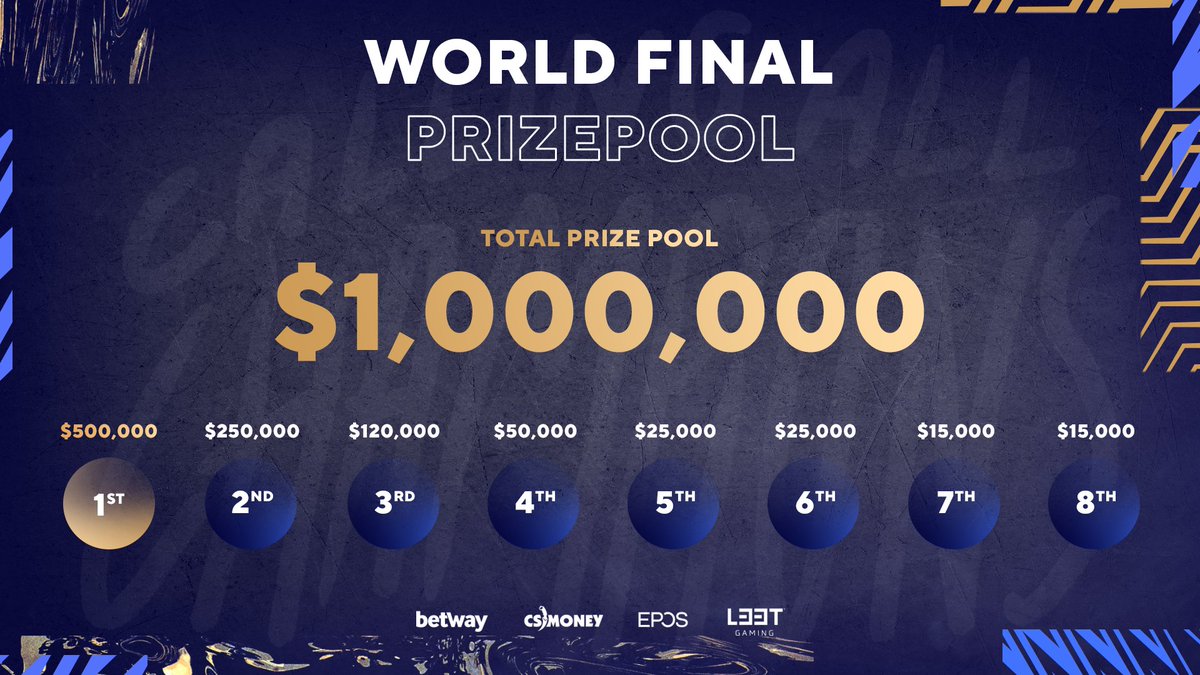