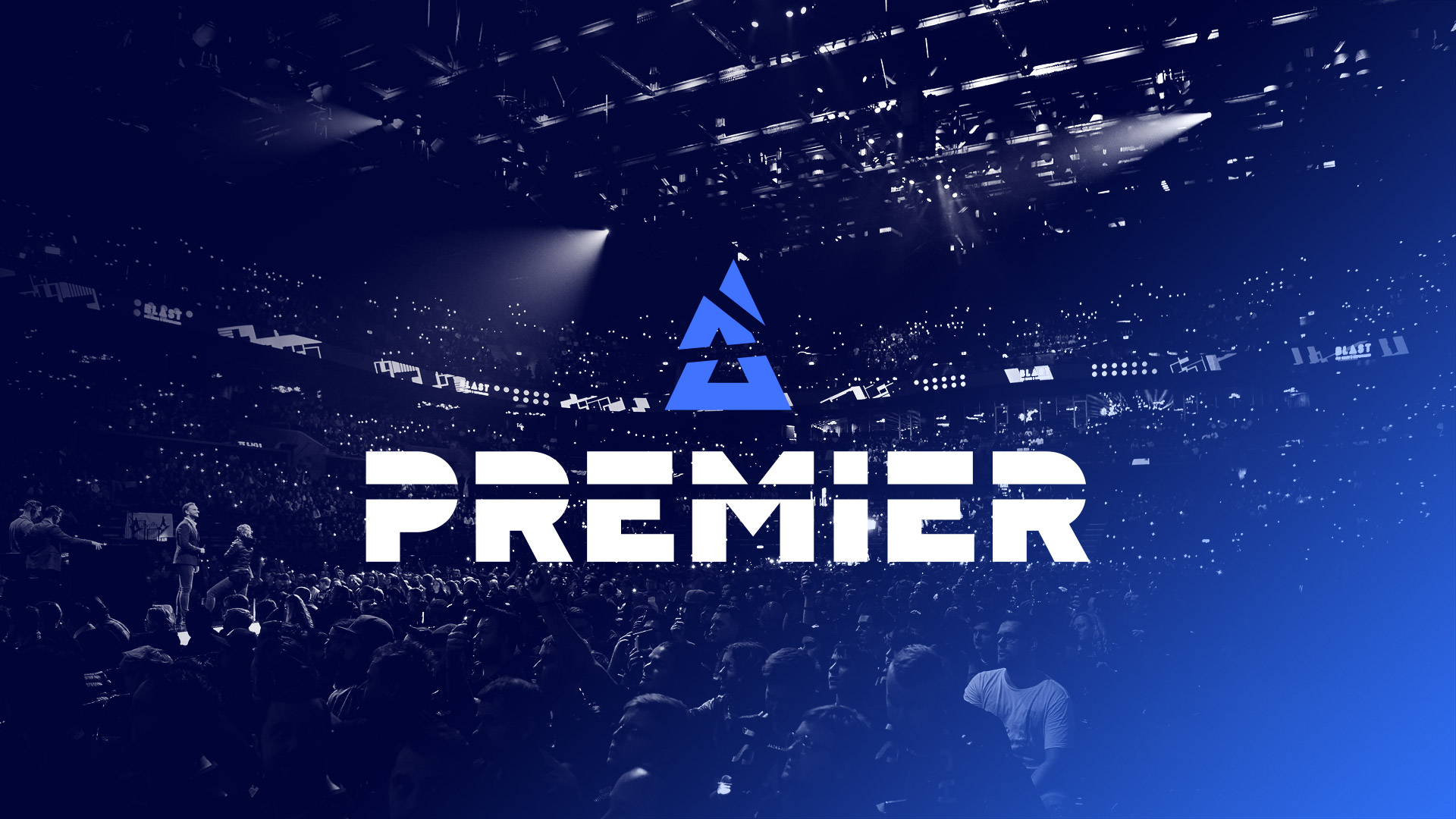 The other organization we mentioned in that report is Perfect World. There is no news as of yet as to whether they will host the second Major of the year.

This news comes before even the beginning of CSGO’s second Major of 2022, which is due to take place in Rio. IEM Rio will begin on October 31st and conclude on November 13th. The RMRs are first, however, with the European RMR events set to run from October 4th-9th. The Americas RMR will also conclude on the 9th, but is set to start a day later on October 5th.

BLAST’s Major will run between May 8th-21st. It will mark the tournament organizer’s first Major since they joined CSGO in late 2018.

Although the location is not yet set in stone, it is likely that the event will be held in Paris as that has always been BLAST’s priority. If it is held in the city, it would also mark France’s first CSGO Major.

Since joining the CSGO circuit in late 2017, BLAST has become one of the premium tournament organizers in the scene. BLAST is often praised for the high quality of its broadcast, so their hosting of a Major will be a welcome change from PGL. Or at least PGL’s audio guy anyway.

It's about time BLAST host their first Major, they've been the best TO for a good few years now