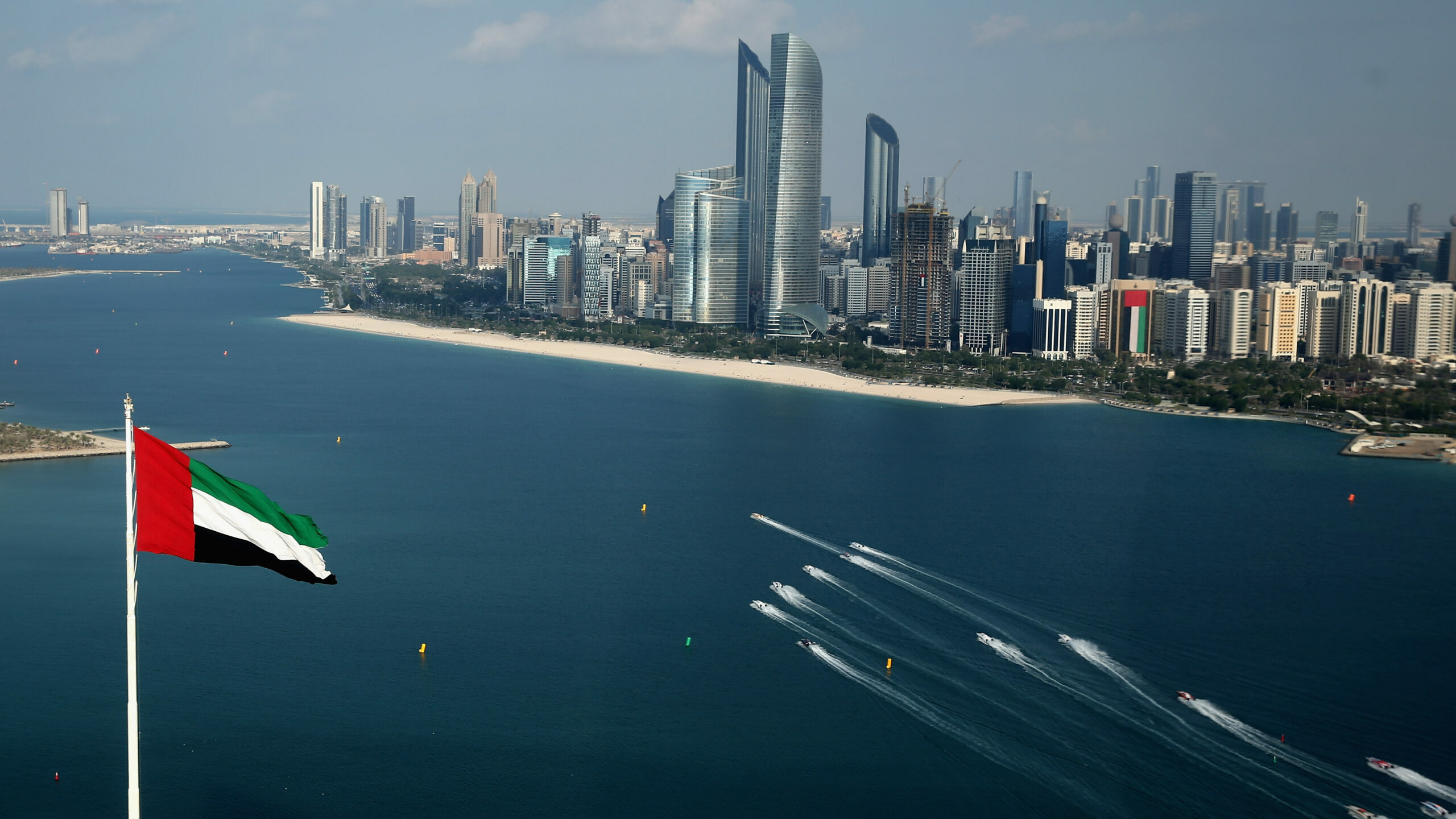 BLAST has announced that the World Final of its circuit will be held in the Yas Island Etihad Arena, Abu Dhabi. The event will take place in December, and will feature a live audience.

The culmination of the BLAST Spring and Fall seasons, World Finals will feature eight teams and boast a prize pool of $1M.

In the official announcement, BLAST states that the choice for Abu Dhabi “aligns with BLAST’s ongoing commitment to reaching new audiences and delivering incredible esports experiences in state-of-the-art arenas for both teams and spectators.”

The #BLASTPremier World Final has found a home…

The venue of the event, the Etihad Arena, has a maximum capacity of 18.000, with tickets becoming available soon.

Alongside the announcement of the location of the World Finals, BLAST announced a three-year partnership with local company AD Gaming, a government-led initiative to develop the UAE into a Gaming and esports hub. The partnership will see BLAST host more events in the country going forward.

FaZe Clan became the first team to secure a spot in the BLAST World Final by winning ESL Pro League Season 15. They are joined by the Spring Finals winners, NAVI.

The winners of the Fall Finals, IEM Rio Major, and EPL Season 16 winners will secure a spot in the World Finals. The final three spots being distributed to the highest-ranked team.