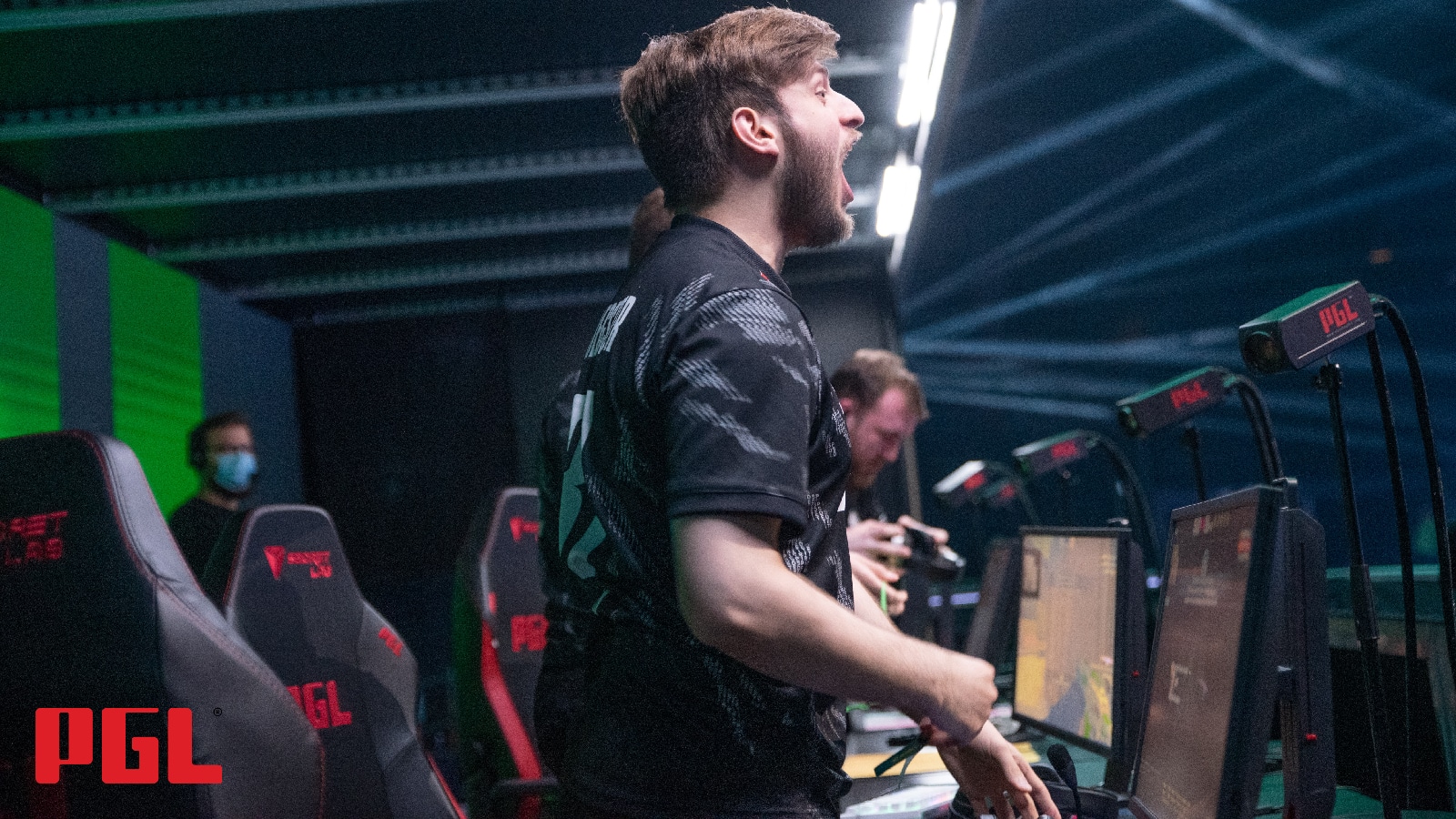 With roster mania and the player break ending, it’s time to look forward to the first event of the season: BLAST Premier Fall Groups.

Many teams have changed, from the significant at G2 to the unannounced at ENCE. But which of those changes should entice you?

For better or worse, here’s our list of the teams you should look out for.

After closing out 2021 as runners-up at the PGL Major Stockholm and ranked 4th in the world, G2 has been one of the biggest disappointments thus far in 2022. Something had to change with just one finals appearance in 2022 (a 3-0 sweep by FaZe).

Cousins Nikola “NiKo” Kovacs and Nemanja “huNter-” Kovacs have managed to maintain their individual levels, Ilya “m0NESY” Osipov has arrived in Tier 1 with a bang, so what’s gone wrong?

Aleksi “Aleksib” Virolainen’s IGLing fell victim to NiKo as Finn “karrigan” Andersen and Nemanja “nexa” Isakovic did before him. It was a step up for the Finn to have a star like NiKo under his stewardship, and it’s one he failed to handle.

You know you’re in trouble when your coach points to “weak T-side calling” mid-Major.

Audric “JACKZ” Jug departed after four years with the organization. His individual levels were far lower than that of his teammates, and in a year where the biggest events have been dominated by a FaZe team that has four stars, his time was up.

Their replacements are Justin “jks” Savage and Rasmus “HooXi” Nielsen. Starting with the Aussie star, jks will provide firepower that JACKZ could not. His signing brought about some confusion due to a role clash with huNter-, but if coach Rémy “XTQZZZ” Quoniam’s words are anything to go by, it could prove to be a masterstroke:

HooXi was the bigger shock. His Copenhagen Flames team massively overperformed in both the Stockholm and Antwerp Majors. With good fundamentals and solid team play, there’s no doubt about his ability to IGL. However, with a 0.87 HLTV rating and the same rating for Impact, not much can be expected from his individual performances.

Things haven’t gone well for Evil Geniuses so far in 2022. Signing Jake “stewie2k” Yip, William “RUSH” Wierzba and Timothy “autimatic” Ta was meant to revitalize the NA squad and propel them back to the top, but we all know how that turned out.

Stewie is now retired, RUSH got demoted to EG.CD, only autimatic is still on the team 8 months later, and he is still recovering from his stint in VALORANT.

EG have looked to stop the rot with the signing of a new IGL Sanjar “neaLaN” İshakov and the promotion of Jadan “HexT” Postma. They aren’t thrilling signings, but they’re something.

Who knows what to expect from EG now. There could be a stark improvement as a result of a healthier atmosphere. Or, and this feels more realistic, it could be more of the same. Either way, it’ll be interesting to see.

Another North American side who have struggled in 2022 is Complexity. The juggernaut fell after the signings of Marcelo “coldzera” David and a wasted Justin “jks” Savage. Its replacement, formed from the core of Extra Salt, has failed to impress.

Paytyn “junior” Johnson was signed from Furia and was a big disappointment. His 1.04 HLTV rating and 0.95 Impact rating look more like a statline for a Support player than an AWPer.

It would be unfair to say he was Complexity’s only problem. They lack firepower. Their T sides look unprepared at the best of times. But it was junior they decided would make way.

Håkon “hallzerk” Fjærli is his replacement, with the Norwegian signing for Complexity after being released from Dignitas earlier on in the year. 2022 hasn’t been particularly kind to him either, but his 1.08 HLTV rating and 1.09 Impact rating in 2021 are enough to suggest he will be an improvement on junior.

It would be silly to suggest hallzerk will be an overnight improvement to Complexity. It feels likely that they’ll need another change or two to become competitive. This is a team at rock bottom. However, they might win the odd map, but a series win looked impossible previously. That has to be the first goal for this new roster.

BLAST Premier Fall Groups is the start for this roster, not the end.

Heroic established themselves as the premium Danish team during the Online era after a number of impressive tournament wins. Since then, as tournaments have returned to LANs and big stages, their results have become less impressive.

They won the Pinnacle Cup Championship and finished in the play-offs at the PGL Major Antwerp. But they crashed out at ESL Pro League season 15.

People like to blame Casper “cadiaN” Moller for not being a true star AWPer, but as the last bastion of the AWP IGL, he’s also one of the reasons his team has so much success in the first place.

Instead, it was Ismail “refrezh” Ali who was cut in Heroic’s search to return to being a tournament-winning roster. The Dane has been poor in 2022, with a 1.01 HLTV rating and a frankly appalling 0.91 Impact rating.

In his stead is Jakub “Jabbi” Nygaard, the former Copenhagen Flames player who made a name for himself as one of Denmark’s premier young talents at the previous two Majors, PGL Antwerp and PGL Stockholm.

He was signed in time for IEM Cologne, but that move came too soon for the new lineup, and they bombed out in last place. They’ve had time to prepare now, however, and big things will be expected from Heroic as they look to return to the top 10 once more.

BLAST Premier Fall Groups can be where Heroic return to the top. The actual top, this time.

OG is an odd team. They arrived in CSGO promising big things, but with the recent removal of Mateusz “mantuu” Wilczewski, none of their original roster remains at the organization.

The change came after Abdulkhalik “degster” Gasanov stood in for the team at the BLAST Premier Spring Finals, helping OG to achieve a surprise Semi-Final finish. Degster was brought in following this, a huge acquisition for the organization when realistically, he could be playing for a much better team.

He isn’t the only recent signing for OG. Adam “NEOFRAG” Zouhar and Maciej “F1KU” Miklas were signed from SINNERS and AGO, respectively. Both have impressed so far and now have properly had time to settle and find their places in their new team.

We don’t really know what to expect from OG. They certainly won’t be a consistent top-four finishing team, not for a while at least. Not if teams like G2 or Cloud9 have anything to say about it either.

That being said, they should become a consistent top 10 team and threaten playoff teams as a result. That’s a good thing for CSGO as a whole, and with degster, it’s guaranteed to be good to watch.

And seeing Degster play, even if the BLAST Premier Fall Groups are not in front of a crowd, is a win for everyone.

ENCE would have been fun to watch, but they've still not announced their signing so we'll pretend we don't know what's going on there. Plus, they're not BLAST partnered. Have fun in the qualifiers for the qualifiers, my Finnish friends.