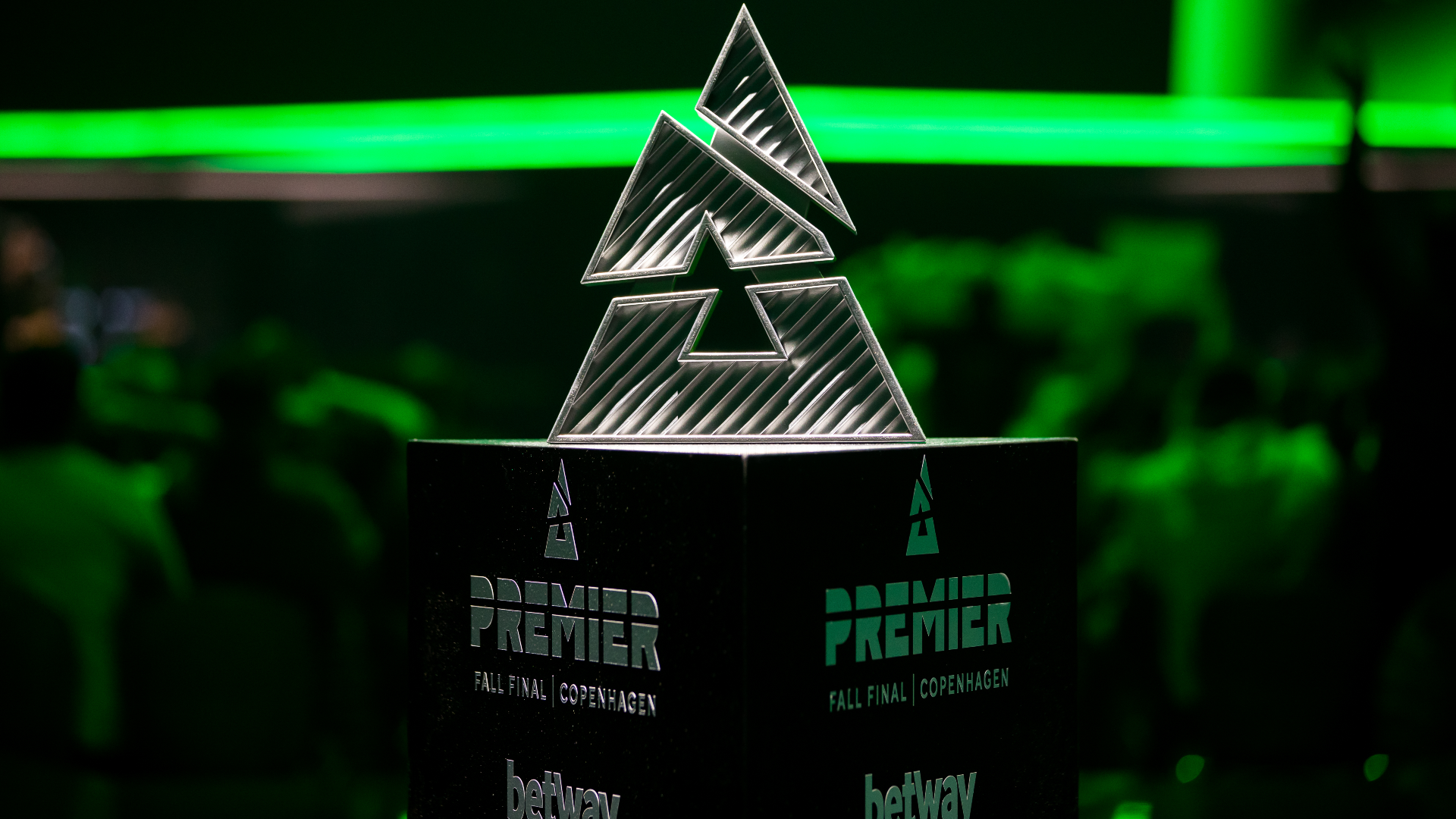 As we first reported at the start of August, BLAST will host the first CSGO Major of 2022.

The announcement of BLAST hosting their first CSGO Major comes after further reports surfaced earlier in the week.

RMR events for the Major will take place between the 3rd-9th April 2023. The main event will run from the 8th of May until the 21st of May. It kicks off with the Challengers Stage from the 8th-11th, followed by the Legends stage on the 13th-16th, and the Champions stage on the 18th-21st.

Fans of CSGO will be happy with the decision to finally host a Major in France, due to the nation’s rich history in the game. One of the most iconic players of all time, Kenny “kennyS” Schrub hails from the country, and France has also had two Major-winning teams in the past.

One thing fans aren’t best pleased about, however, is the announcement that the arena language will be French. The arena language being French is mandatory for the nation. However, it is unusual for an event’s arena language to be native to the country it’s hosted in.

That being said, we’re sure BLAST’s first CSGO Major will be a success. The organizer has some of the best production quality in the business.

It’s just a shame there are no top teams in France anymore to compete for the trophy.