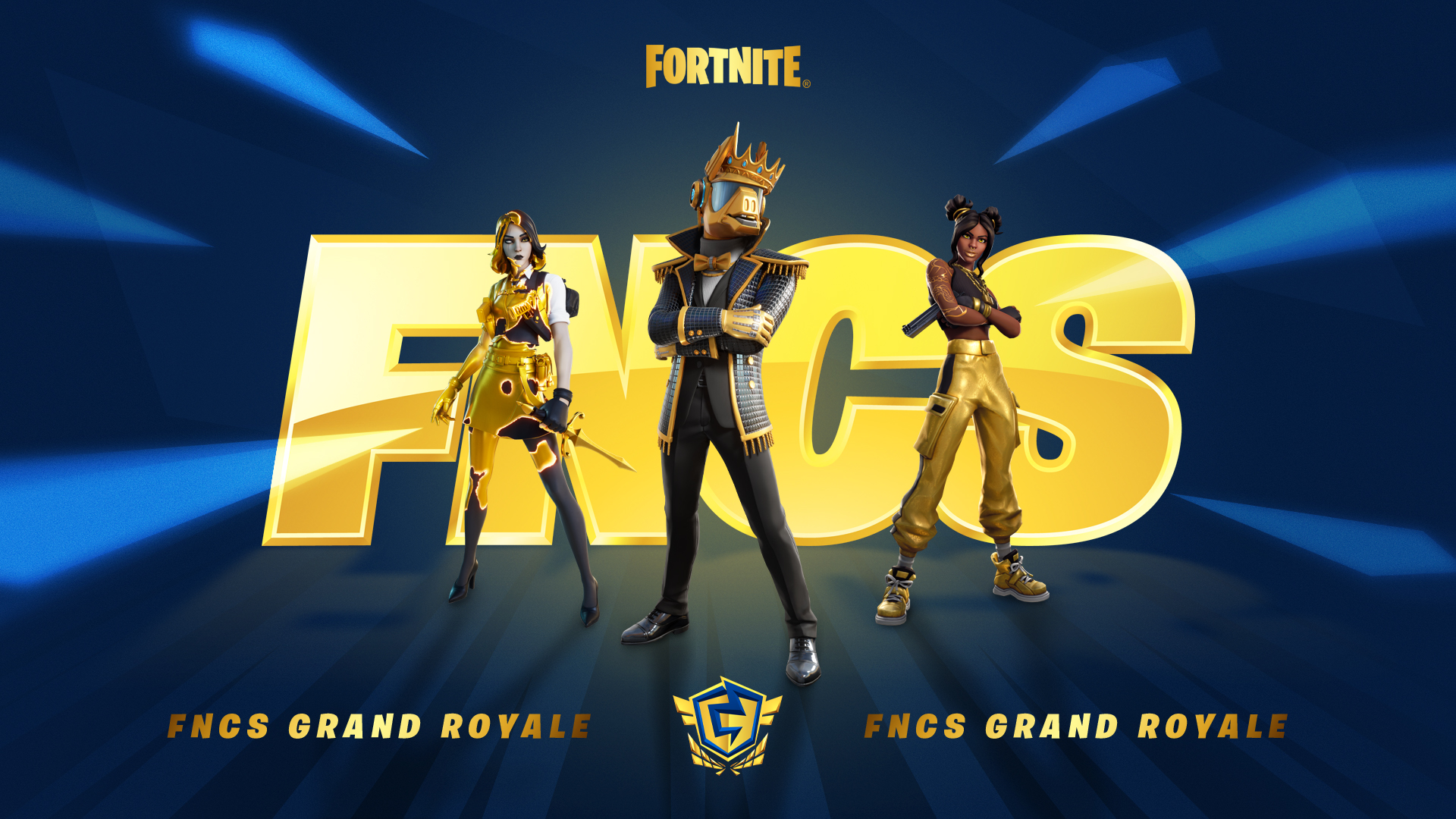 Epic x BLAST and the future of the FNCS (Interview)

Back in February, Epic Games and BLAST, the esports tournament organizer, announced that they would be partnering on the entire FNCS schedule for 2022.

After the successful partnership on the Grand Royale, the two sides decided to run it back – this time, for a full year of competition.

We spoke with Nicolas Estrup, Chief Innovation Officer for BLAST, about the new partnership and what that means for the growth of the FNCS. He gave us some exciting – and a bit disappointing – news about how Fortnite esports will develop over the course of the year.

If it ain’t broke, don’t fix it. That seems to be a large part of the mindset behind BLAST and Epic’s partnership for the FNCS.

When asked about potential changes that BLAST plans on making to professional Fortnite, they deferred to the format systems that Epic have been using for the lifetime of competitive Fortnite – as in flux as that may be.

We’re all longing for the perfect FNCS scoring format, and BLAST is leaving that up to Epic to find, which is no small feat.

“All format decisions currently lie with the great team and our partners at Fortnite Competitive,” Nicolas said. “Our role in the partnership is focused on helping elevate and make the changes, features, and formats easy to digest and enjoy as a viewer on the broadcast, while lowering the barrier of entry for new viewers and maintaining a broadcast that’s accessible for all.”

The barrier to entry is a difficult hurdle to overcome in any esport. Simply put: if you don’t play a game at a relatively high level, you’re going to have a hard time understanding what’s happening in a pro match.

If BLAST can help communicate the constant format changes to viewers while lowering the barrier to entry, it will be an all-around win.

The goal of the partnership between BLAST and Epic has a clear goal: get more eyeballs on professional Fortnite. To do that, BLAST will be focusing on helping “elevate the highly competitive scene by creating fandom moments, whether that be through content pieces or the in-game production.

“The more we help create moments where fandom is born, the more we believe that will help everything grow.”

“The more we help create moments where fandom is born, the more we believe that will help everything grow.”

When asked about an area of improvement for the pro scene, Nicolas brought it back to the online and offline viewing experience. He accurately diagnosed this as the “biggest unique challenge” in any Battle Royale game.

“You’re juggling an enormous amount of players, storylines and action that the viewers are interested in as well as an expectation to never miss the greatest moments of a match,” he replied.

“We’re looking to help push the boundaries of how Battle Royale games are enjoyed and this partnership helps us do just that, with the shared focus on creating industry-leading broadcasts that elevate all of the above.”

My biggest hope, going into this conversation, was that the Epic x BLAST partnership would signal a return to LAN in 2022.

Nicolas shared my excitement for bringing Fortnite back to LAN, saying, “We’re definitely excited by your thought as we have quite a lot of experience with creating big esports moments in arenas all over the world in other games.”

Unfortunately, that was followed by near confirmation that the 2022 FNCS focus will be on online-only competitions. “For now, our focus remains on making the online FNCS productions the best in the industry and creating as much esports magic as we can in that environment.”

“Our focus remains on making the online FNCS productions the best in the industry and creating as much esports magic as we can in that environment.”

Still, it’s good to know that an experienced tournament organizer like BLAST has open communication with Epic. If the latter does want to return to LAN, the framework should be there to get the ball rolling as fast as possible.

The good news? BLAST is “just getting started” with the interesting tournament concepts like the FNCS All-Star Showdown.

“With that event the ambition was to elevate the raw, mechanical and pure skill that these pro players show us on every single broadcast,” Nicolas told me.

“We are always looking to push the boundaries and deliver at the highest level in everything we do at BLAST, so we’re always ideating ideas, concepts and IPs that will add more value and experience to the ecosystem. With All-Stars we began scratching the surface and it feels like we’re just getting started.”

How to get EvoChrome Burst Rifle & EvoChrome Shotgun in Fortnite
fortnite

How to open Vaults & find Vault Keys in Fortnite
fortnite

Everything new in Fortnite Chapter 3 Season 4