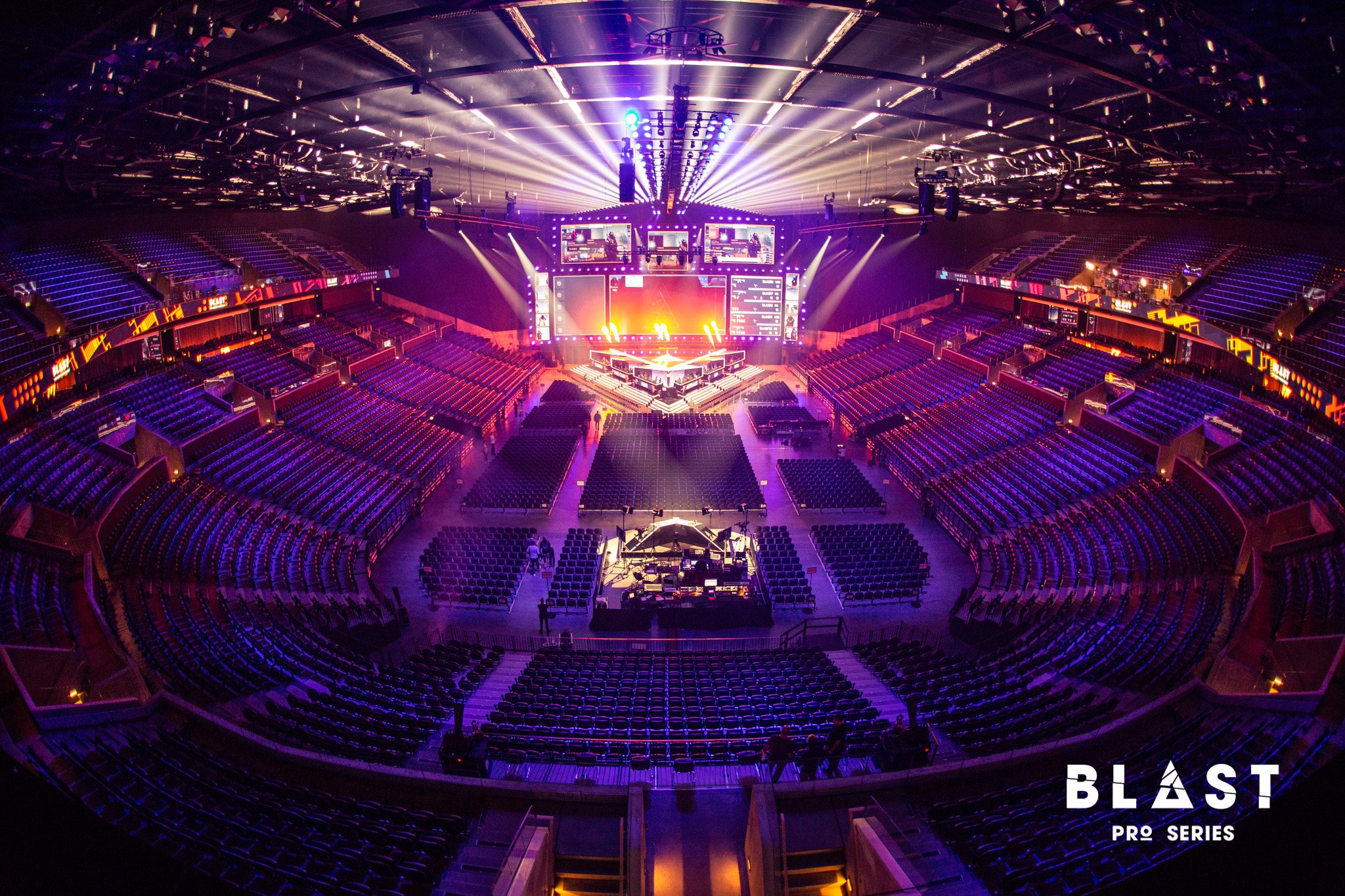 BLAST brings CS:GO back home to the Royal Arena

The wait for Danish CS:GO fans is over, as the BLAST Premier Fall Finals is set to enter the arena stage in Copenhagen. The thousands of spectators will see a brand new stage, format, and new local heroes rise to the top.

The Royal Arena has a capacity of 12.500 visitors, but due to the setup and Covid restrictions, a smaller amount is expected.

BLAST has moved away from its traditional six-booth setup, as the new format only requires two teams to play at the same time.

Are you ready to take a look inside Royal Arena? 🤩

The action kicks off on Friday with Faze Clan clashing with BIG in an elimination game. The winner of the series will face Astralis later in the day. NIP and Liquid meet in a do or die situation, with one of the teams being send home at the end of the day. 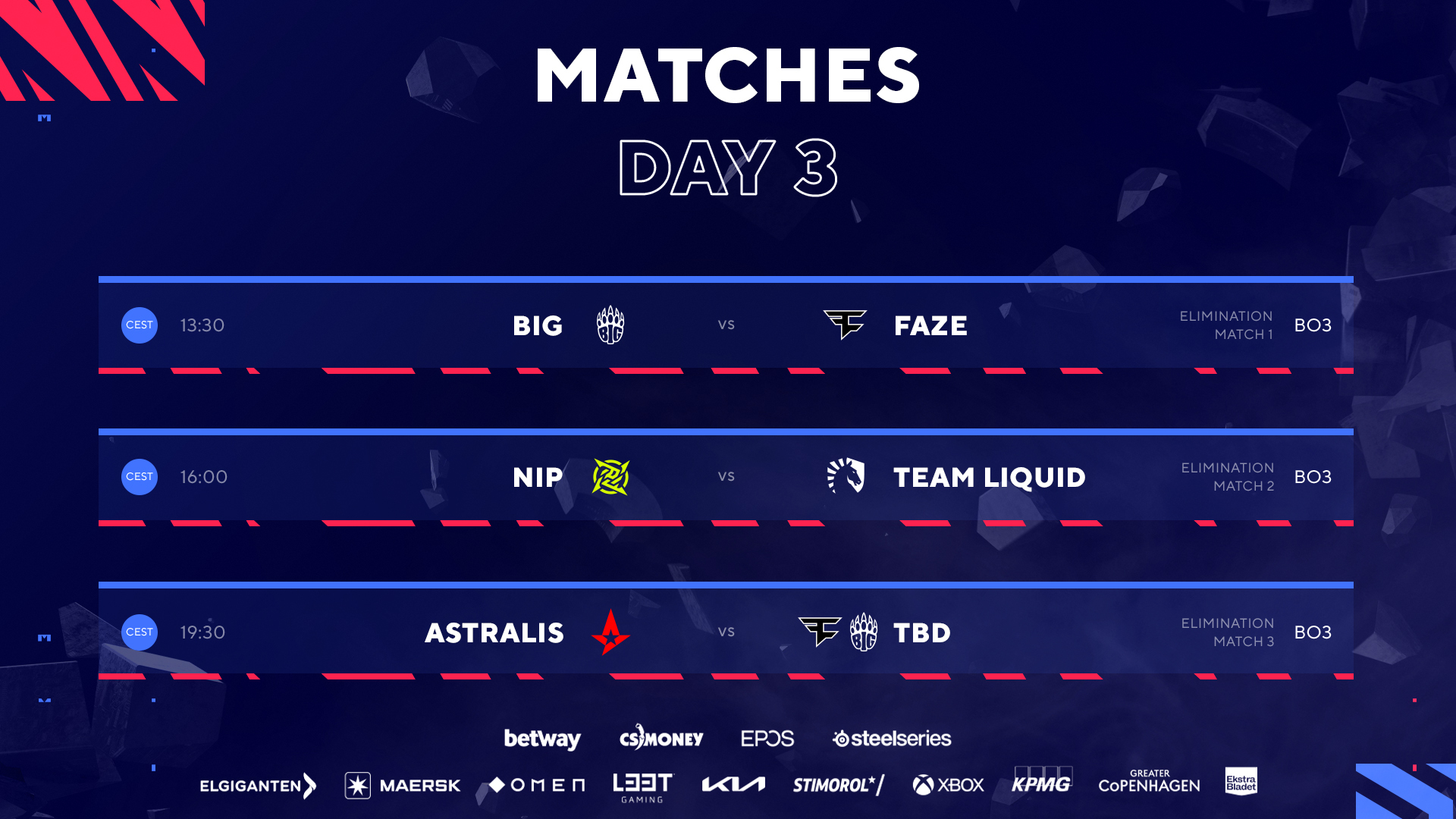 You can catch all the action on the official broadcasts on Twitch and YouTube. Be sure to check in on the Jaxon app for results and backstage interviews.