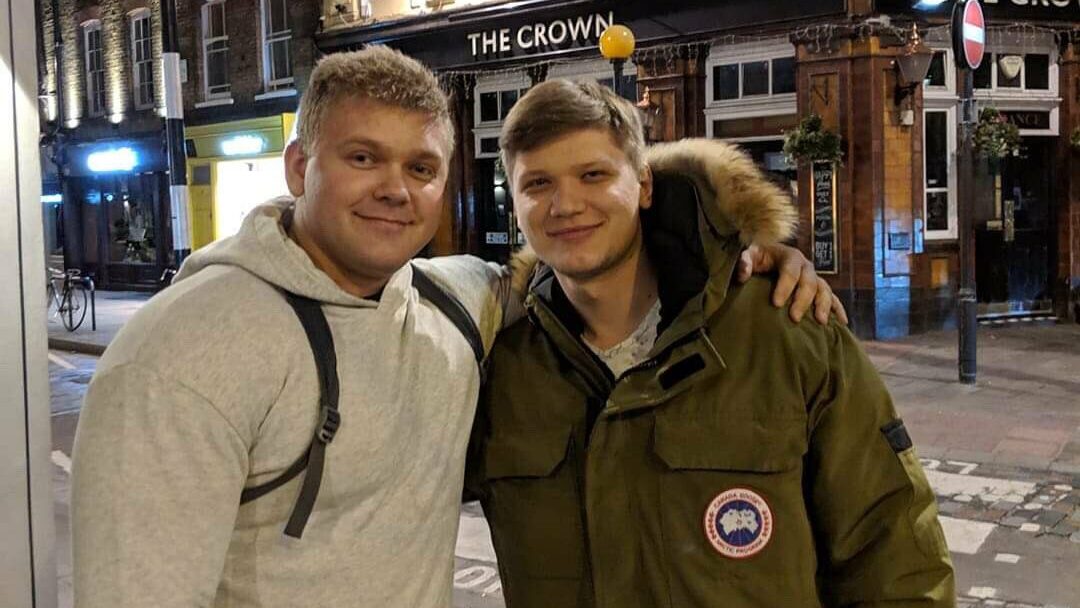 Being a one-trick pony is cool. But do you know what's cooler?

A whole field of ponies.

While device might have been really good at holding an angle for 75 seconds, and k0nfig is pretty good at his style of headshotting (and such), blameF has now shown himself to be more versatile and yet extremely effective at two wildly different roles.

He's as good as device as a passive player - yes, device's stats were better, but he was on a better team and using the best weapon in the game - and akin to dupreeh as an aggressive player. His brawn belies the giant brain he has, and those giant arms help him move the mouse onto your head better than anyone else.

And all of this while he's IGLing?

The main criticism that you could have of blameF was that he was a baiter. I must ask you though; if you were as good as blameF, would you not want to keep yourself alive to win the round?

Now with k0nfig out, he's showing that he has the ability to be the best entry fragger around too. He is both the alpha and the omega, the creator and the destroyer, the opener and the closer. Combining elite first bullet aim and a new found fearlessness, blameF is leading from the front.

Benjamin "⁠blameF⁠" Bremer earns the sixth spot in the Top 20 ranking of 2020, thanks to an incredibly high floor level and consistency and as one of the most complete players of the year.

While he's unlikely to be rewarded with individual awards due to the inconsistency of his teammates and the incredible level s1mple has reached this year, blameF needs to be recognised as the best player in his home country.

And if you guys aren't willing to, then he's always got a homie in me.

blameF is better than xyp9x in the late round, better than dupreeh in the early round and more handsome than device. Whether or not you agree doesn't matter - you'll figure it out soon enough.