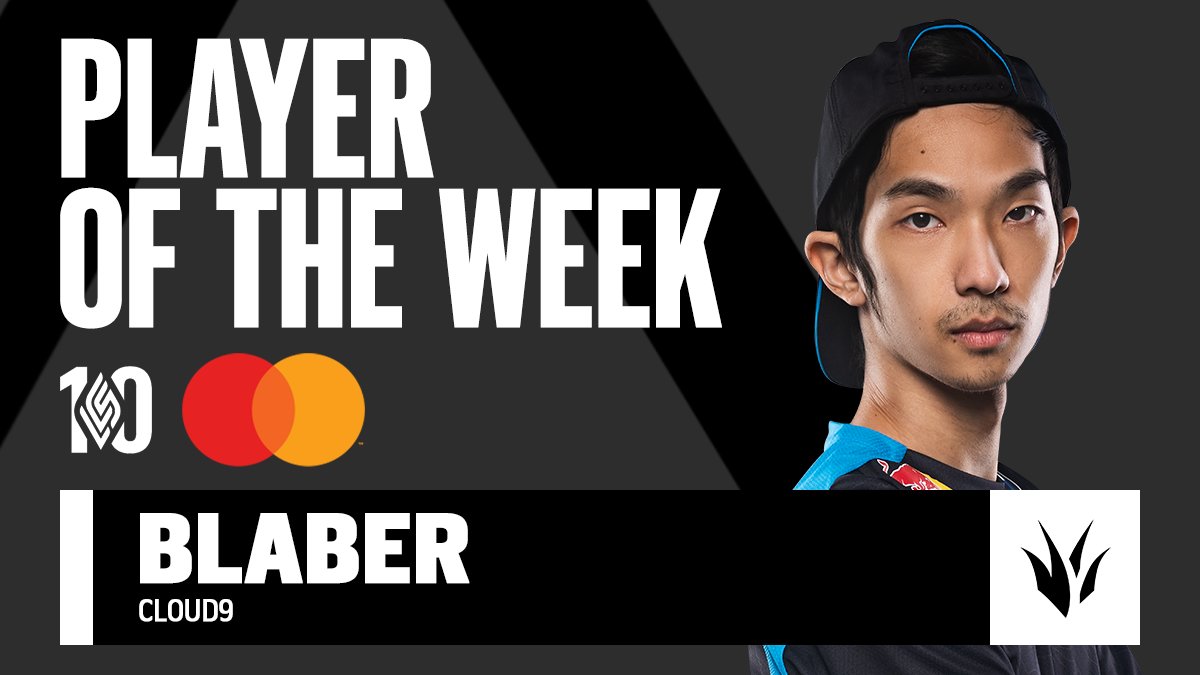 Cloud9 are, if nothing else, always an eventful team to follow.

The ups and downs of Cloud9 are absolutely remarkable; and this week, and this split for the most part, have been one big downswing.

Blaber got slammed on both sides of the Wukong/Trundle match-up, which is… almost impressive. It’s not particularly one sided either way, unless you have Blaber, I suppose.

They tried out the Nilah, which looked as useless in NA as it did in EU, as pretty much the longest range champion in the server against a Sivir.

You can guess how that ended.

100T might be boring, but they are also incredibly effective.

It was they who had the Sivir into Cloud9, and they strolled past a toothless Golden Guardians on the way to a clean 2-0 win.

They look inevitable, which probably says a lot about how stagnant the West has become this year.

Liquid picked up a 2-0 too, as Bwipo annihilated Philip against FlyQuest, and then he was the better toplaner in the EG match-up.

Though it’d be tough to pick any one player out in that game; they were totally dominant.

EG did pick up a win, though, as they turned TSM to mincemeat; but even TSM picked up a W that Cloud9 couldn’t.

Admittedly, beating Dignitas barely counts. Dignitas’ academy, at that. Nobody in the LCS would lose to that.

Except Immortals, obviously. Maybe the Revenge Yone isn’t the pick.

I respect it, but f*ck me, Revenge.

Still, Immortals picked up a win against Golden Guardians, who managed to go 0-2.

Somehow, the most reliable team in the league is CLG, who are apparently actually decent. Turns out you can just draft good, scaling comps and wait for other LCS teams to throw the game.

I love the LCS. Absolutely nothing makes any sense. It's like the LEC except we don't have to pretend it's any good.