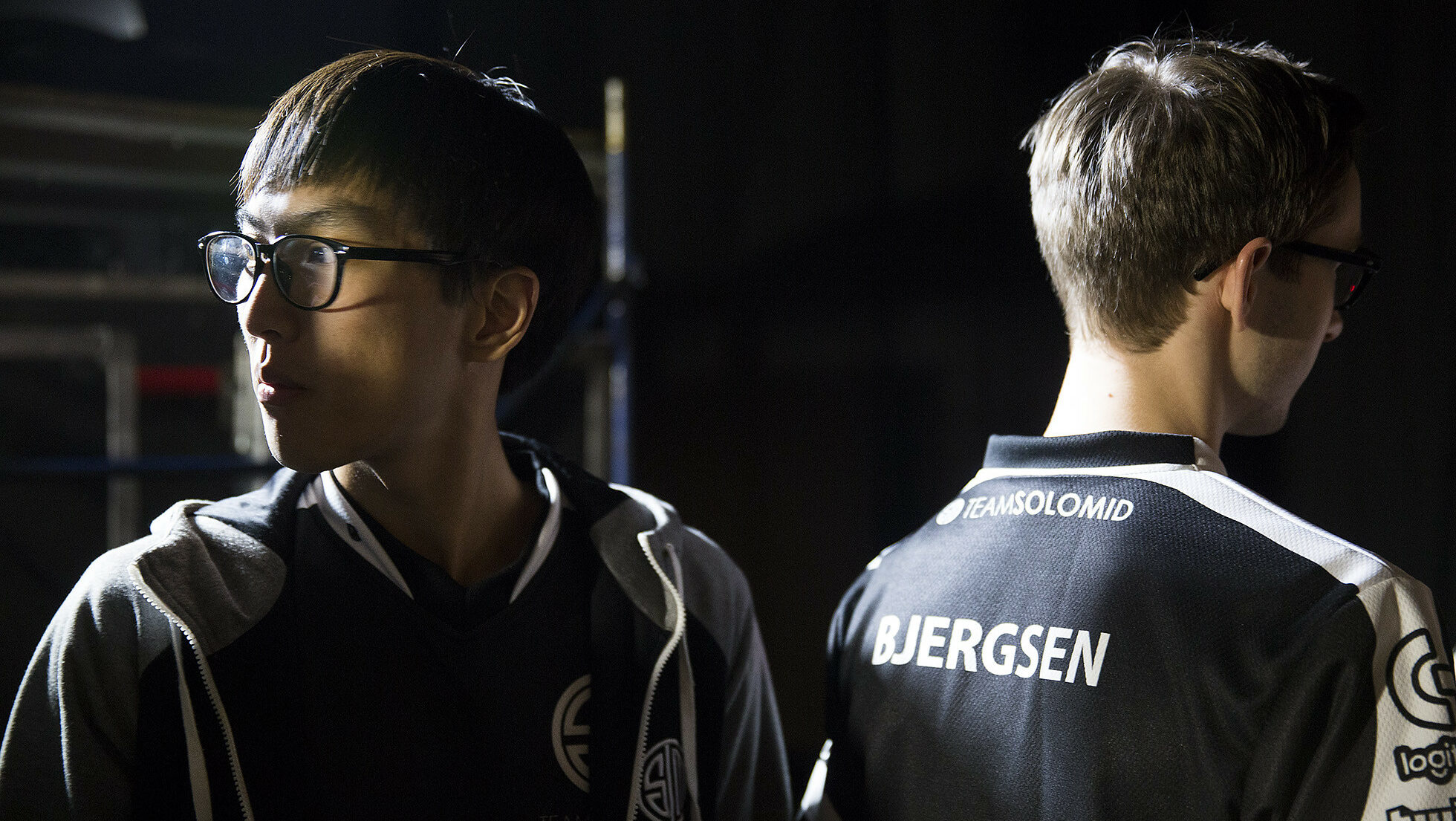 Bjergsen was reportedly blocked from playing in MrBeast vs. Ninja showmatch

Following this weekend’s MrBeast vs. Ninja showmatch in Las Vegas, it appears that one of the teams could have been different. According to former professional bot laner and Ninja team member Yiliang “Doublelift” Peng, Team Liquid mid laner Søren “Bjergsen” Bjerg was supposed to play for Team MrBeast at the event.

Why Bjergsen couldn’t play in the showmatch

Instead, Bjergsen was reportedly blocked from participating since he is an active player in the LCS. Per Riot and LCS rules, players within the LCS, or any other major Riot league, are not allowed to participate in non-Riot events.

Nothing is confirmed by Riot or Bjergsen himself, but it seems like several people surrounding the event have heard about this story. If it holds true, Riot may have missed out on a significant opportunity to promote the LCS and potentially improve the state of the league’s viewership.

As Doublelift pointed out on his stream, the current LCS viewership is on a downward trend. Therefore, having one of the current faces of the LCS compete against the league’s former face could have been the perfect collaboration to gain exposure, especially considering the reach that MrBeast and Ninja have.

“LCS is dying, like the viewership is absolutely dying,” Doublelift said. “Why would you not let one of, if not the face of the league, play in an event with two of the world’s biggest creators.”

Frustratingly, this weekend had an LCS break, and it would have been perfect to see Bjergsen or a player of his caliber and fame on the Ultimate Crown stream, which peaked averaged around 70,000 viewers.

A clash between Bjergsen and Doublelift on a stage like this would have been the perfect storyline on paper. Unfortunately, fans will have to wait to see it another day.

With the current state of the LCS, aren’t we past the point where franchised players should be exclusive? Use these opportunities to promote the league instead of being grumpy over in the corner, Riot.