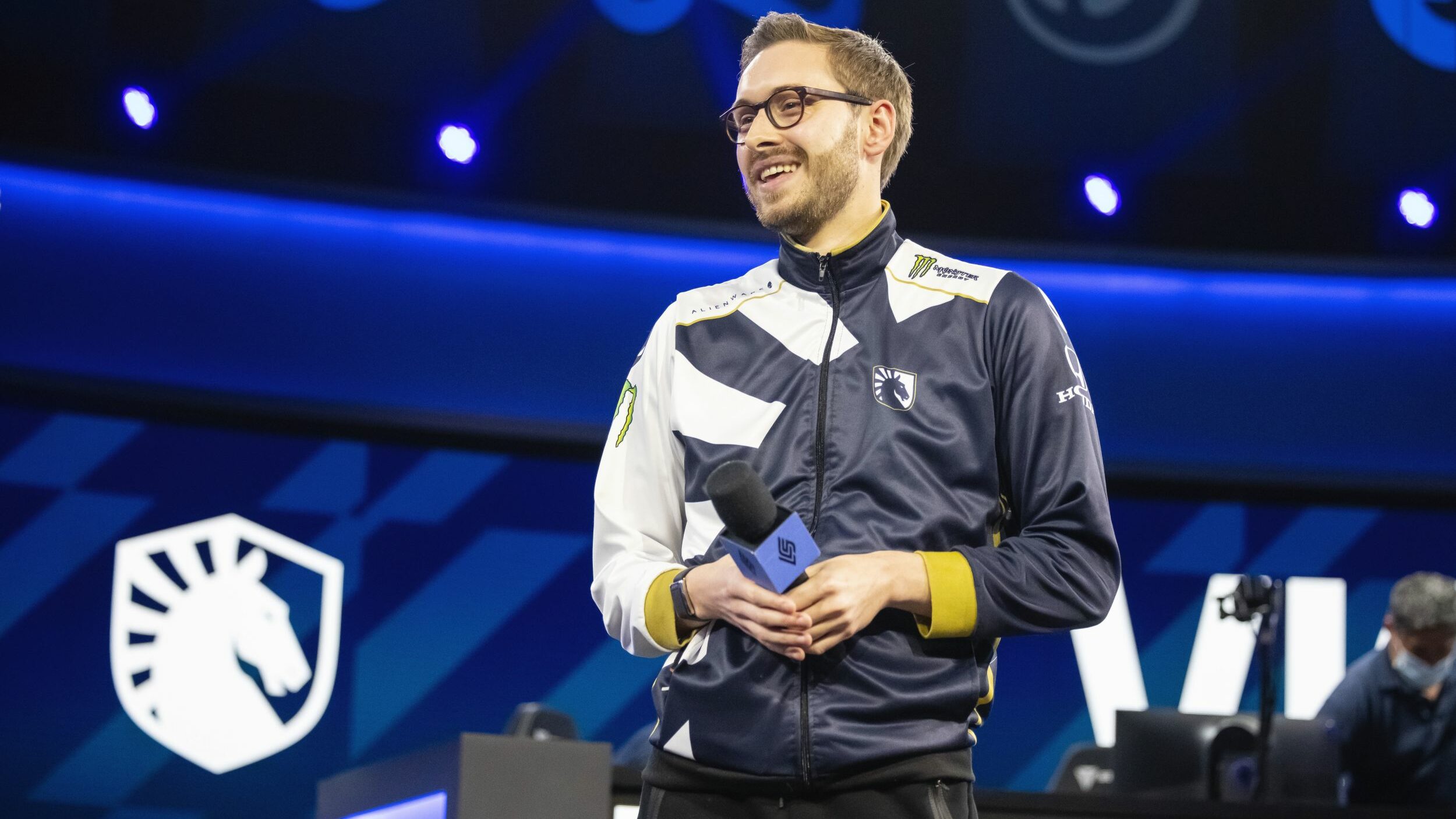 LEC return on the line?

Søren “Bjergsen” Bjerg is reportedly out of Team Liquid. According to Brieuc Seeger, the Danish mid laner will part ways with TL and become a free agent for the upcoming season. It would mark the end of a one-year stint for the player with the organization.

Additionally, Bjergsen will be exploring his option in both Europe and North America, with a potential return to the LEC on the horizon.

Team Liquid formed one of the most exciting rosters before the start of the 2022 season. Deemed a “superteam,” TL were aiming to conquer North America and have a strong showing at Worlds 2022. However, things didn’t go according to plan.

During the 2022 LCS Spring split, TL had solid performances and finished first. However, it was in the playoffs where their demise started. TL finished 3rd overall, and already set their eyes on the 2022 summer split and Worlds.

Unfortunately for the organization, they never found their footing again. TL had an erratic summer split, resulting in a 3rd place finish for the regular split standings. Unable to make Worlds 2022, TL were knocked out by Evil Geniuses in the lower bracket of the LCS summer playoffs. This loss marked the end of a disastrous season filled with high expectations.

What are the potential destinations?

A return to TSM looks unlikely, with all the recent drama. The mid lane position is occupied in North America, and not many teams are expected to make changes. However, 100 Thieves could be a potential destination with a probable rebuild on the way. Those are speculations since it’s too early in the offseason, and many teams are still competing at Worlds 2022.

As for the LEC, there are new teams such as Team BDS, Team Heretics, and KOI. It would be the perfect opportunity for such organizations to bring one of the most famous European players and build around him from a marketing and gameplay standpoint. Although he might be past his prime, there is plenty he could offer, especially to young and inexperienced rosters.