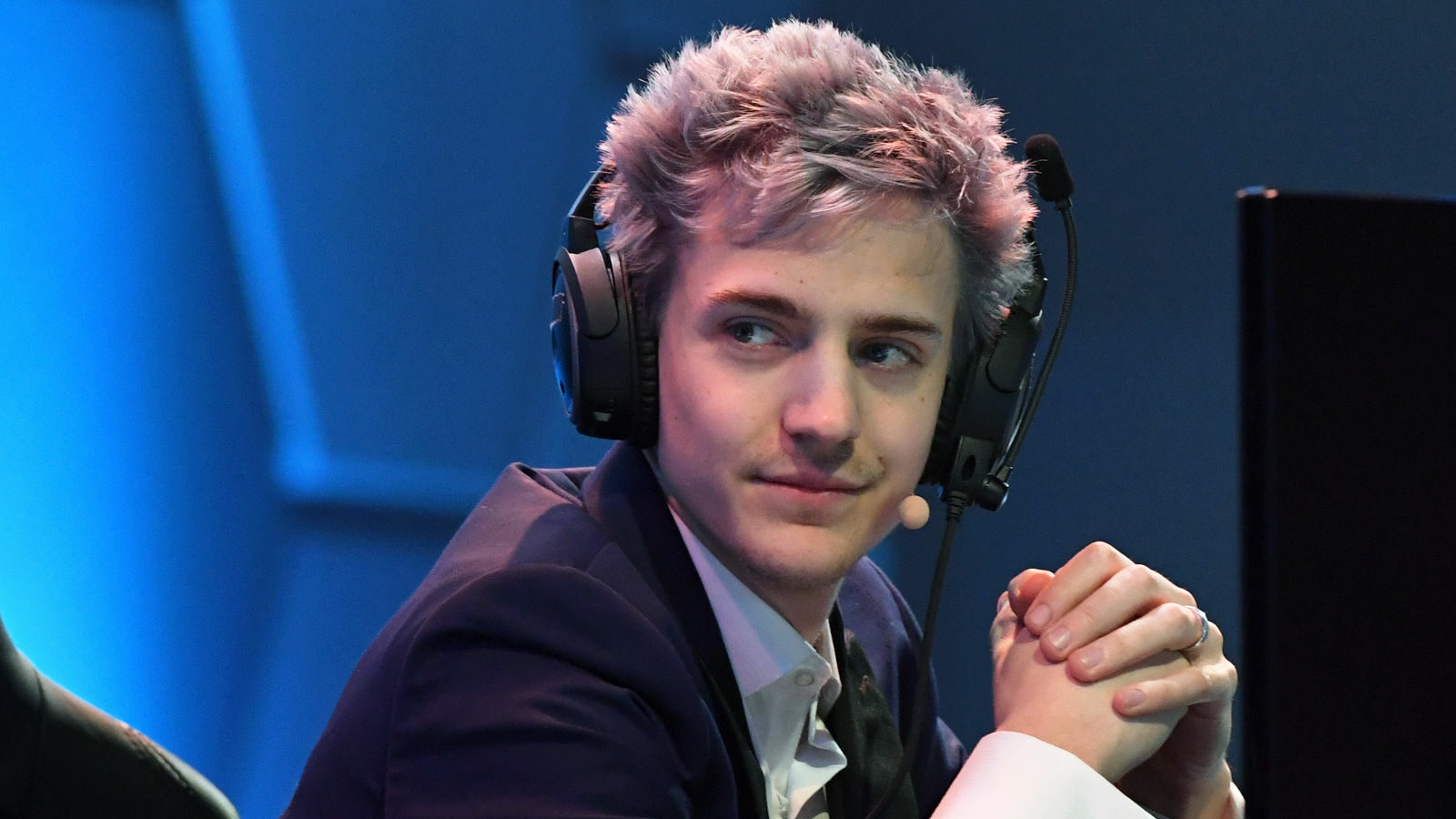 Bizzare upates on Twitter reveal Ninja is taking a break

One of the most famous gamers in the world, Richard “Ninja” Tyler Blevins has made a couple of bizarre updates to his Twitter profile that reveals that Ninja is taking a break from streaming.

In a clip, just before Ninjas shut his socials down, he said “I’m fucking done, I’m not even kidding. Honestly I’m gonna take a break from streaming, dude,” to his streamer buddy Ali “SypherPK” Hassan.

The popular streamer tweeted: “I just need a break…I don’t know when I will be back, or where”, expressing that Ninja needs a break and does not know when or where he will return.

Fellow fans, streamers, and especially Fortnite pros are chiming in with support:

Fans and followers of Ninja are commenting that the timing of Ninja’s break is a bit odd. Just two hours before his break-statement, Ninjas posted a tweet about big things are coming:

This summer was busy for Ninja. Apart from his daily streaming sessions to his 18.3 million followers on Twitch, he arranged a League of Legends show match against Mr. Beast in Las Vegas in June.

The prize pool was $150,000 – and sadly, Ninja lost the show match named The Ultimate Crown.

Now the 31-year-old Ninja is taking a break. Fans of the legendary streamer hope that he will return soon.