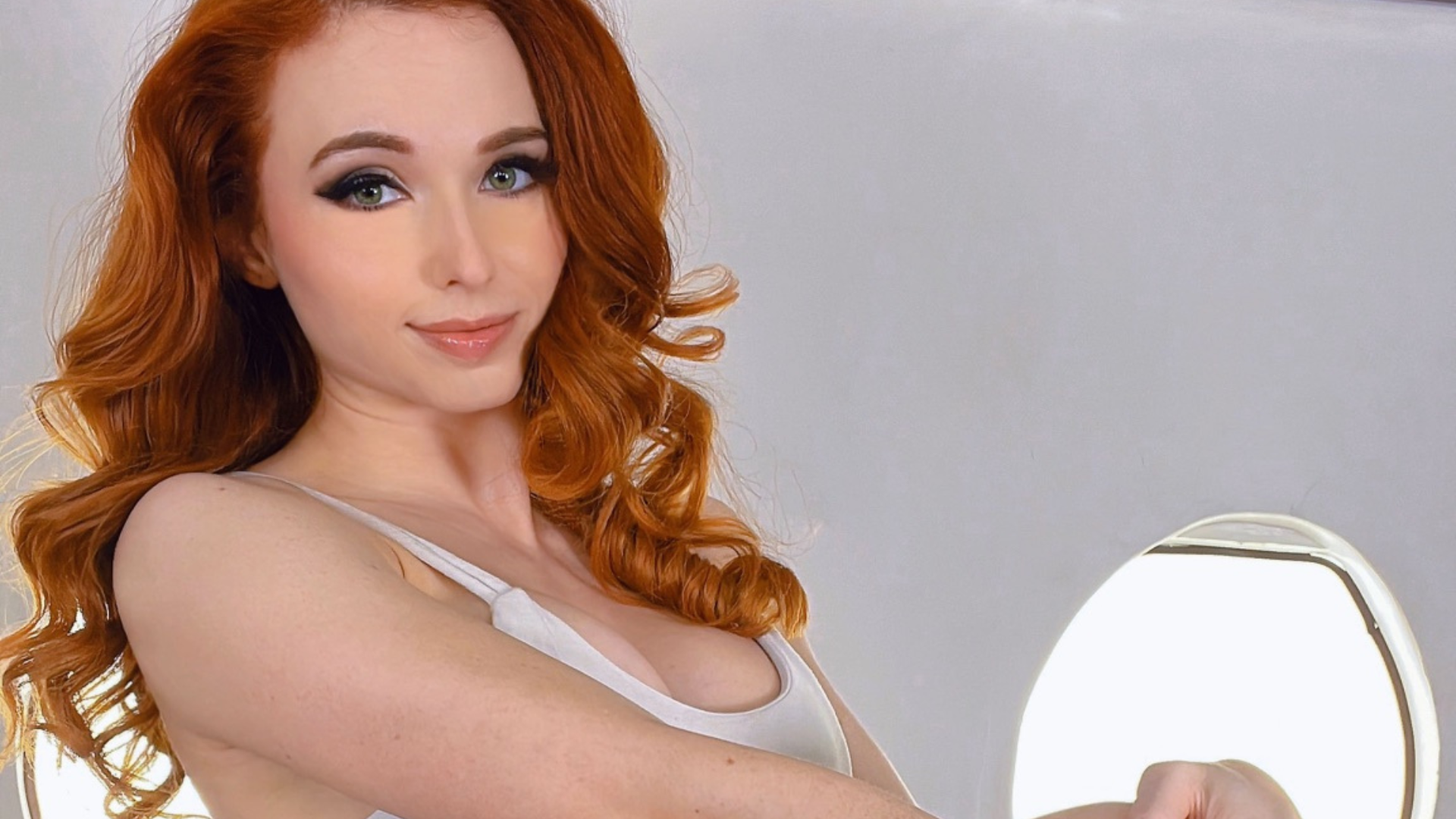 A bikini-clad Amouranth engages her Twitch viewers by playing Pokemon while immersing herself in the hot (or cold?) water in a tub.

The popular Twitch streamer has a high following on OnlyFans, a website where people pay to access intimate photos of many streamers, and ensured to keep her fan following entertained.

Amouranth was embroiled in an abusive marriage with her husband, a fact that took all her fans by surprise, during a telephonic conversation live on her Twitch stream.

The fact that she not only had a husband but also an abusive one at that — having access to her bank accounts, threatening to harm her pet and inflicting mental damage upon the popular Twitch streamer — garnered overwhelming support from the streaming community and fans worldwide.

Shortly after the dust had settled, Amouranth announced an indefinite break from streaming — a situation her fans emphasised with.

However, Amouranth seems to have left that behind and is back doing what she does best — engaging her fans with delightful content.

She is seen mimicking the voice lines in Pokemon in an adorable way, clad in a bright colour bikini and emoting gleeful emotions.

Amouranth is one of the most popular Twitch streamers in the women’s category and has built herself a huge brand in the process.

She is also one of the highest-earning streamers, earning not only through her Twitch streams but also through her OnlyFans subscription.