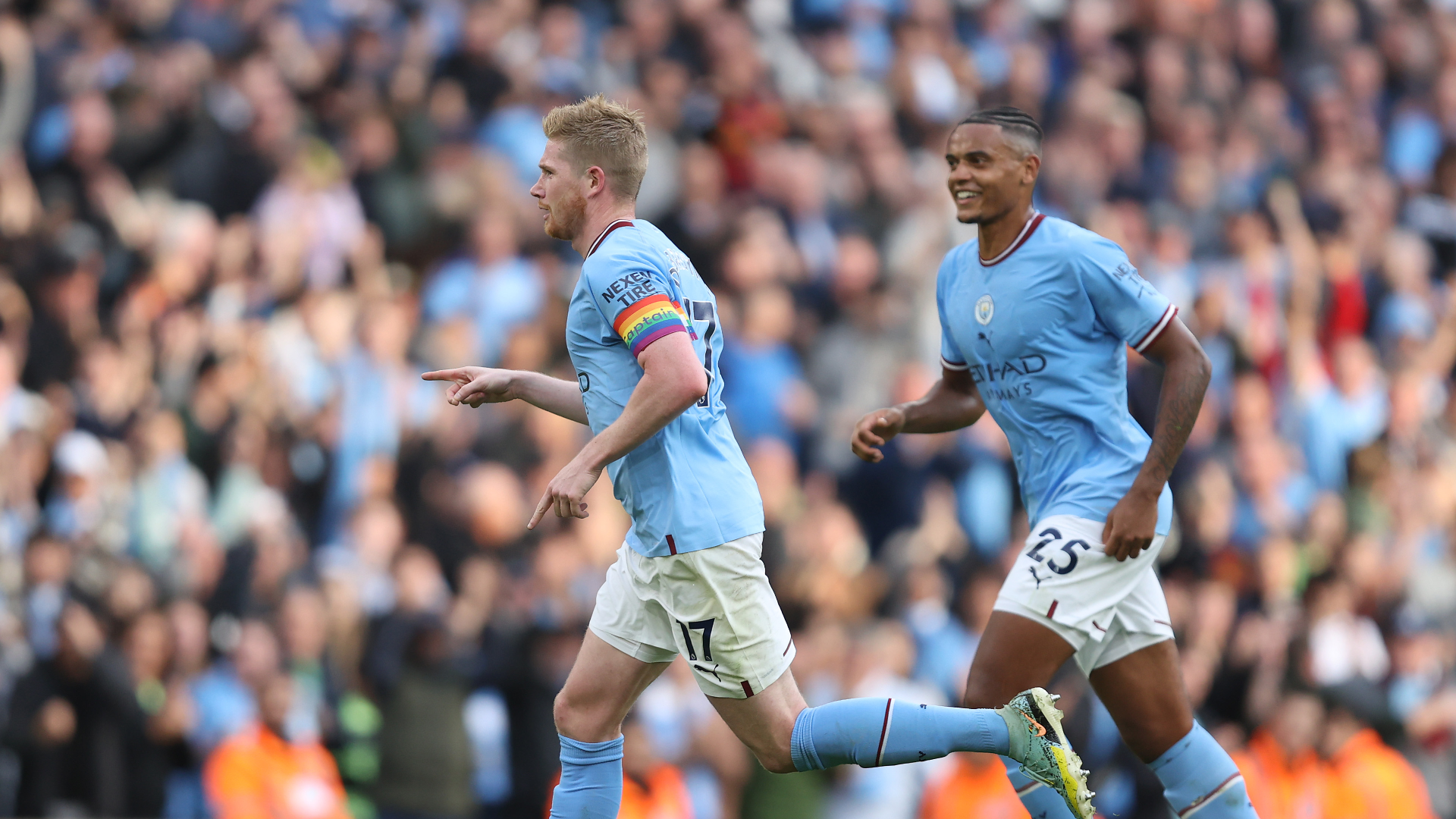 The Football Manager 2023 beta is out and not all of the usual suspects are blessed with the biggest budgets in this year’s game.

The second-richest team at the start of the game, at least in the Premier League, is only really due to player sales, so this list will have one or two surprises. Either way, here is our list of the clubs with the biggest budgets in Football Manager 2023.

The English Premier League, or English Premier Divison as it is known in-game, is infamous for having large amounts of money to spend both in real life and in the virtual world. Competition prize money, as well as European places and TV sponsorships all, contribute to the top flight of English football being the wealthiest in the world. In Football Manager 2023, this is no different, the Premier League teams have some of the biggest budgets you can find.

While Newcastle had the biggest budget in last year’s game, this time round they’re only blessed with £40M at the start of your save. Don’t worry though, they have over £500k p/w available wage budget remaining for you to add to that with some clever reallocation.

The Premier League team with the biggest budget in Football Manager 2023 is Manchester City. There’s no real surprise there, but it’s incredibly hard to figure out what to do with their whopping £100M when you realize they already have the best team in the world. Liverpool also has a respectable budget considering how strong their team is, they start out with £40M.

The biggest surprise for most fans when loading up the game will be Brighton. Due to the sales of Yves Bissouma and Marc Cucurella, the Seagulls start the game with a huge £70M to play with. There are plenty of ways to improve the team in the beginning, making them an incredibly fun team to manage.

Outside of the European places Aston Villa, Leeds, and Southampton also all have respectable budgets. They start with £30M, £25M, and £20M respectively.

In recent years, financial difficulties have begun to make their mark on teams all across Europe. This is no different for teams in Spain. That being said, Real Madrid still has one of the biggest budgets in Football Manager 2023. Their £103M rivals the budget given to Manchester City at the start of the game, it will be needed to fix their aging squad.

If you’re looking for a challenge, Athletic Bilbao has the second-biggest budget in the Spanish First Division in Football Manager 2023. Does that make it sound like it’s not a challenge? Well, it is, you’ll only be able to sign players from the team’s native Basque region. £20M suddenly doesn’t go very far when your player pool is extremely restricted.

There are a couple of other teams with respectable budgets in Football Manager 2023. Villareal and Real Sociedad both begin the game with just over £10M and strong squads to add to with that money.

Despite outgoings of £86M in the Summer window, Juventus’ incomings of £53M mean that they start with £15M at the beginning of FM23. This still makes them have one of the biggest budgets in Serie A in Football Manager 2023, however. Like Real Madrid, their squad is aging and is also lacking some of the quality it had in previous years. Spend it wisely and you can take them back to the top with ease.

The Milan clubs are also blessed with two of the biggest budgets in Serie A in Football Manager 2023. AC Milan begins life with £16M, while rivals Inter has £14M. The two sides have traded Scudettos in recent years and that’s plenty to keep that run going.

A fun save to start in Serie A would be Atalanta. After a disappointing 21/22 season, they find themselves without European football. With a starting budget of £10M, they have a respectable amount to get you going. A sell-on clause for Roger Ibanez can easily make that £12M at the start of the game too. With a youth prospect like Giorgio Scalvini at the club, Atalanta also has plenty of promise already there.

Germany’s Bundesliga is the only league in Europe with competition prize money to rival the English Premier League. The league’s biggest and best team, Bayern Munich, is tied with RB Leipzig for the biggest budget in Football Manager 2023. They both start out with £17M.

Closest rivals Borussia Dortmund may have sold Erling Haaland for £51M, but a whopping £93M spend over the Summer leaves them with only £8M at the start of the game.

Further down the table is Bayer Leverkusen who starts with £6M and Borussia Monchengladbach who begins with £4M.

Rounding out Europe’s top five leagues in France’s Ligue 1. It’s no surprise that the biggest budget in France, and one of the biggest budgets in Football Manager 2023, belongs to PSG. They start with £69M. There’s no available wage budget, however, so some of that will need to be reallocated in order to actually sign anyone.

Behind PSG is AS Monaco, one of the teams who have actually managed to win Ligue 1 since the Paris club rose to dominance. Monaco start with £17M, money mostly generated from the massive sale of Aurelienm Tchouameni.

If you’re looking for a fun save in Ligue 1, Lyon finished outside of the European places in 21/22. With a young squad and a respectable £8.6M to spend, Lyon could be the team for you.