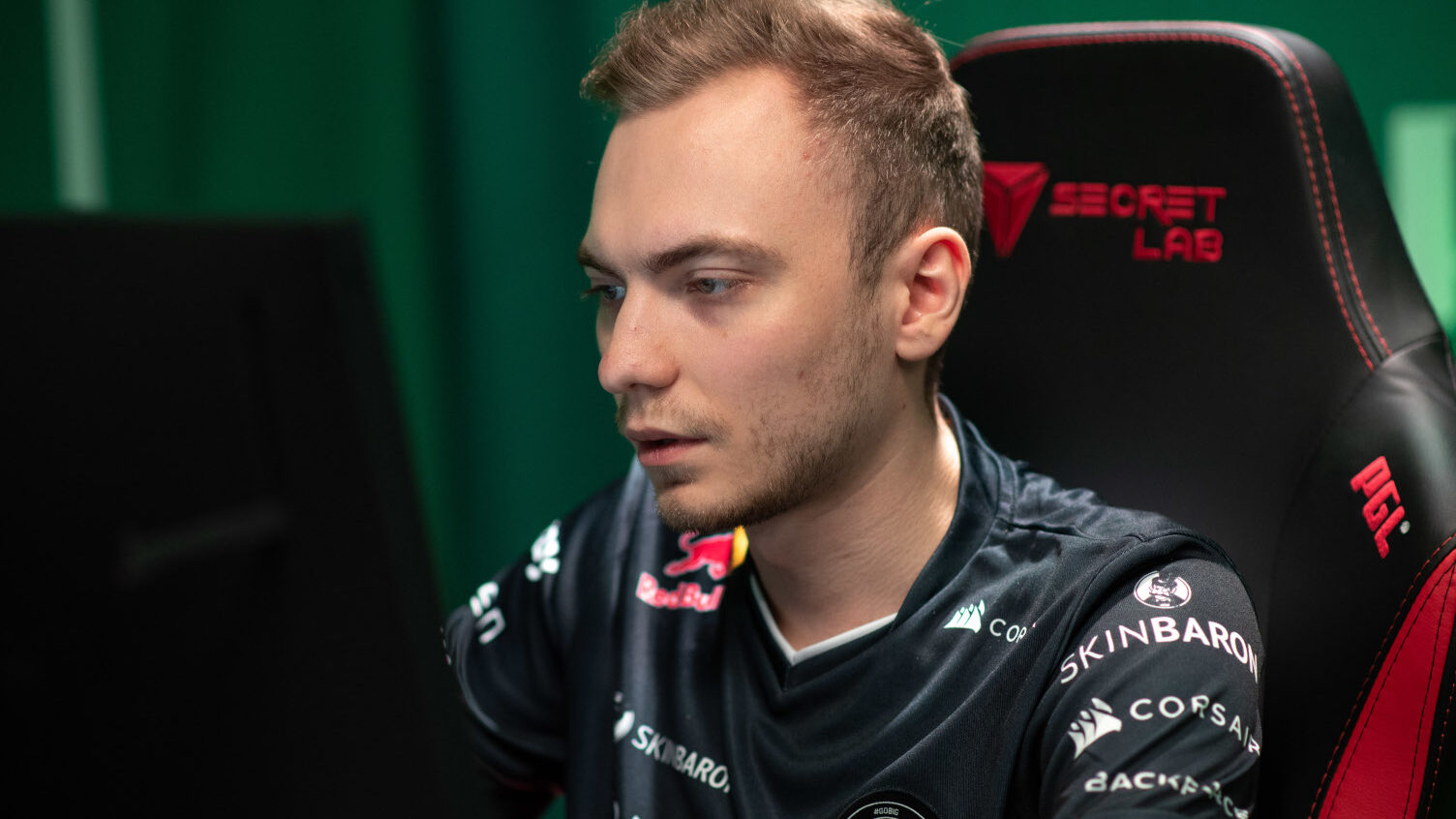 BIG has announced that Josef “faveN” Baumann will not play in the upcoming EU RMR for the IEM Rio CSGO Major. The German is sidelined with a medical emergency. BIG Academy player  Elias “s1n” Stein will take his place.

It’s not the first time faveN is sidelined with medical problems. In the first half of the season, the 22-year-old missed the Roobet Cup and IEM Cologne due to abdominal influenza. He would comment on the health issues, saying he has “one of the worst immune systems ever.”

BIG did not comment on the details of faven’s condition, stating that the player has “a medical situation that requires him to rest at home.”

Instead of faveN, BIG will field young rookie s1n. The 20-year-old academy player impressed in the latest WePlay Season, becoming the second highest player of Season 5.

Since then, he impressed on his LAN debut at Fragadelphie 17, averaging a 1.32 HLTV rating as his team reached the grand final.

It will be interesting to see if he can translate that performance to the RMR. BIG has made it clear that they want to develop talent from their academy to the main roster. A strong performance as a stand-in for faveN at the RMR would make a case for s1n to be the next potential call-up.

BIG will play the IEM Rio EU RMR B, where they will face off against teams like Heroic, NAVI, Vitality, and ENCE for a spot at the Major. The event is set to start October fourth.

It is unclear whether faveN will be able to recover in time for the IEM Rio Major, which is set to start on October 31st.