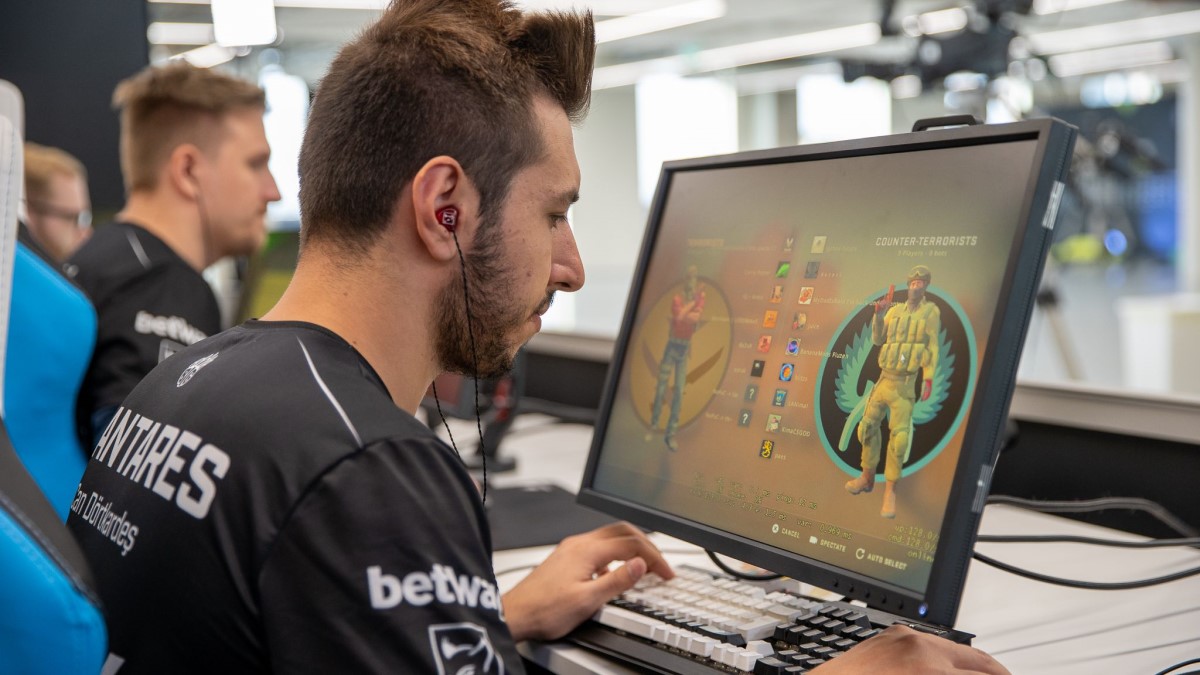 G2 fans must have known something was going to go wrong once HLTV put them in the top five...

The perennially inconsistent international squad continued said inconsistencies, as they fell at the hands of BIG in three maps to kick off BLAST Premier Spring Finals.

While on map two XANTARES' poor performance was the talking point for BIG, his ridiculous third map more than made up for it.

Just six kills on Mirage was immediately followed by a 31 kill game on Vertigo - in just 26 rounds. The Turk took over the game and smacked G2 almost single-handedly, just minutes after a terrible performance on map two.

The duality of man.