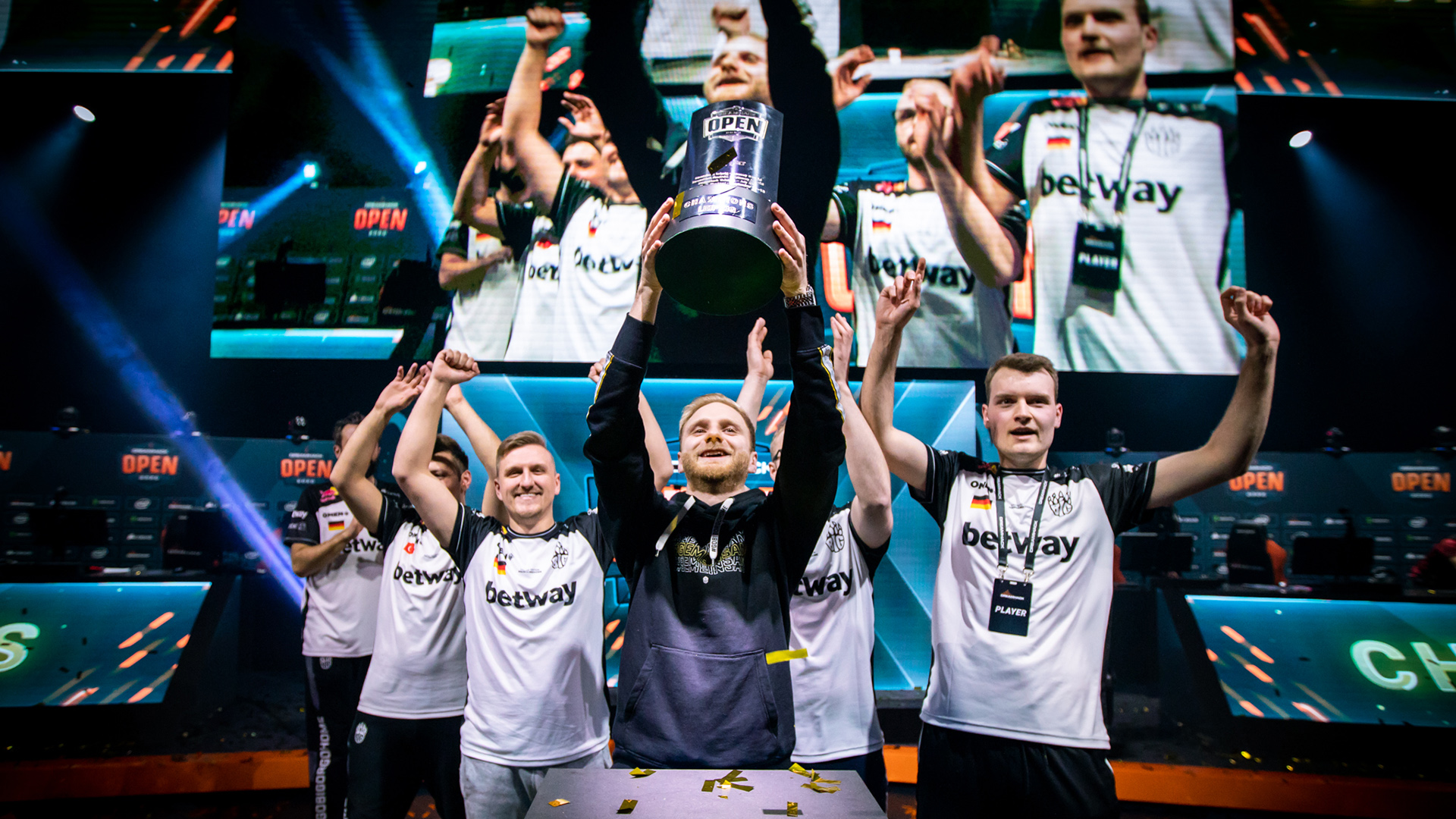 The opening round of the 9-12th placement bracket at IEM Fall has claimed its first victim. Aleksib led OG will not be playing at the Major, as the squad lost their opening round against FaZe. German powerhouse BIG sealed the deal with a convincing victory against Heroic, securing their spot in Stockholm in the process.

FaZe and OG both had a long road ahead of them coming into the placement bracket. Both teams needed the 9th place to keep their hopes for a spot in the PGL major alive.

Thanks to a dominant performance by twistzz and rain on Ancient, FaZe secured their map pick to open the series. As their form seemed to carry over to the second map of Inferno, everyone was ready to turn the page on the match. But flameZ had different plans.

The young Israeli had a stellar half on the CT side, leading his team to 11 straight rounds and a 16-14 victory. A retro FaZe choke on Inferno seemed fitting with a Major ticket on the line.

But FaZe mental game proved strong, as they bounced back by overrunning  OG on Mirage, keeping their Major hopes alive.

BIG just needed one victory in the placement bracket to secure their spot. The first opportunity came against Heroic, who had already qualified.

The Danes kept it competitive on Nuke, pushing BIG to overtime. But it wasn't enough, as BIG managed to steal their opponent's map pick in 19-17 fashion.

Heroic played a solid CT half on the second map, Vertigo, but completely collapsed after switching sides. BIG went on to win 10 straight rounds, securing map, match and a ticket to the Major.