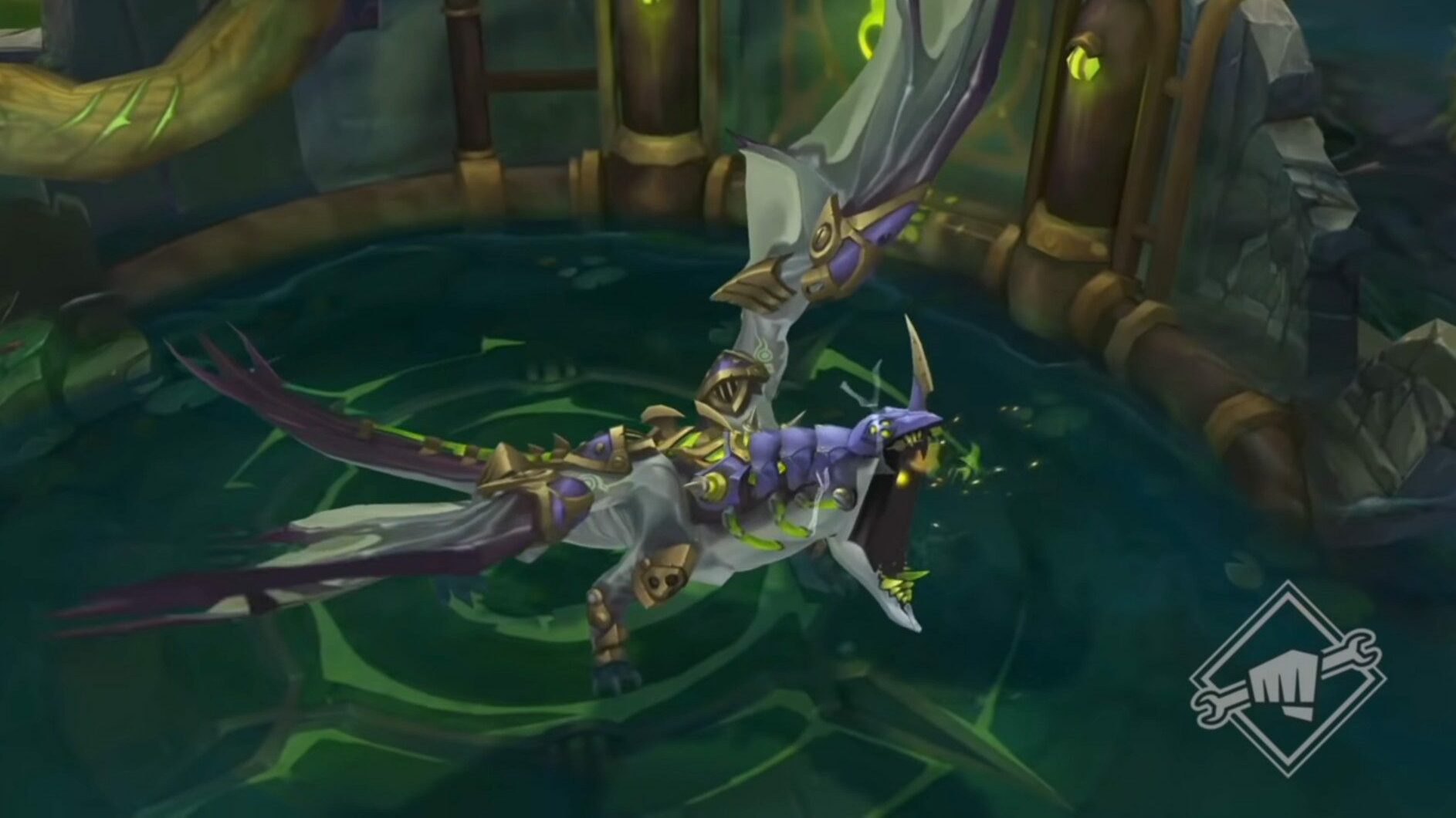 As many seasons previously, this upcoming preseason will bring a lot of changes to League of Legends as per Riot Games’ latest LoL Pls video. More specifically changes to vision, communication, and jungle systems.

Even though Riot won’t be making a crazy item overhaul or something like that, there will be a lot to keep an eye on for this preseason. Junglers especially will have a lot of new things to look forward to with “an old friend” returning to Summoner’s Rift.

The overall goal for Riot is to freshen up the communication and vision system which is starting to show its age. Riot also wants to make the jungle easier for new players to get into without taking away some of the skills it requires to master.

You better know that Riot is tired of seeing all these question mark pings, so now they are giving the system an overhaul and providing players with brand new ping options.

The new ping wheel will now consist of eight different pings, including new ones such as engage, harass, freeze, push, and more. The goal of the new pings is to provide players with new options to communicate without having to open the chat. We all know which ping will continue to be the fan favorite, but maybe these new ones will also come in handy.

Furthermore, Riot is looking at options to make it easier for teams to keep track of pings and where they come from on the map.

A real quality of life update is also coming this preseason, as Riot wants to make vision trinkets more intuitive.

To do this, Riot will make it more clear that you can swap trinkets in the shop. They will also help players see how many wards they have on the map and implement an indicator that showcases the range of the vision a given ward will provide.

Again, this will be valuable for newer players and also make life easier for any support who is afraid of failing an important ward. On certain places on the map, this will be a lifesaver as some wards are known for being hell to place correctly.

Chemtech Drake is back, and improvements to the jungle

Even though the preseason jungle changes were already leaked ahead of time, it was nice to see actual proof of how Riot will be changing the jungle for the 2023 preseason and making what seems to be big improvements for newer players.

To make the role less complex to get into, Riot is planning to change jungle camp’s patience rules which means that they won’t reset as easily and punish the players who don’t know the limits.

They will also make buff sharing less punishing and potentially add more features to make the role more intuitive. But fear not master junglers, the skill of the role is promised to be kept intact.

Last, but definitely not least, the Chemtech Dragon is back – yay, or something like that.

Whether you like it or not, it will be back but with a new twist. Luckily, Chemtech Dragon will no longer revive everyone as a zombie, but instead, give bonus damage and reduction at low health to the ones holding the Chemtech Soul.

When Chemtech Dragon takes over and turns the map into the Chemtech Rift, it will empower all plants on the map. For example, the Blastcone will now catapult players further than ever before.

As we get closer to the preseason, Riot will provide further details on all of these changes and potentially new ones.

Chemtech dragon is back? Will this time be the one where Riot hits the right balance?