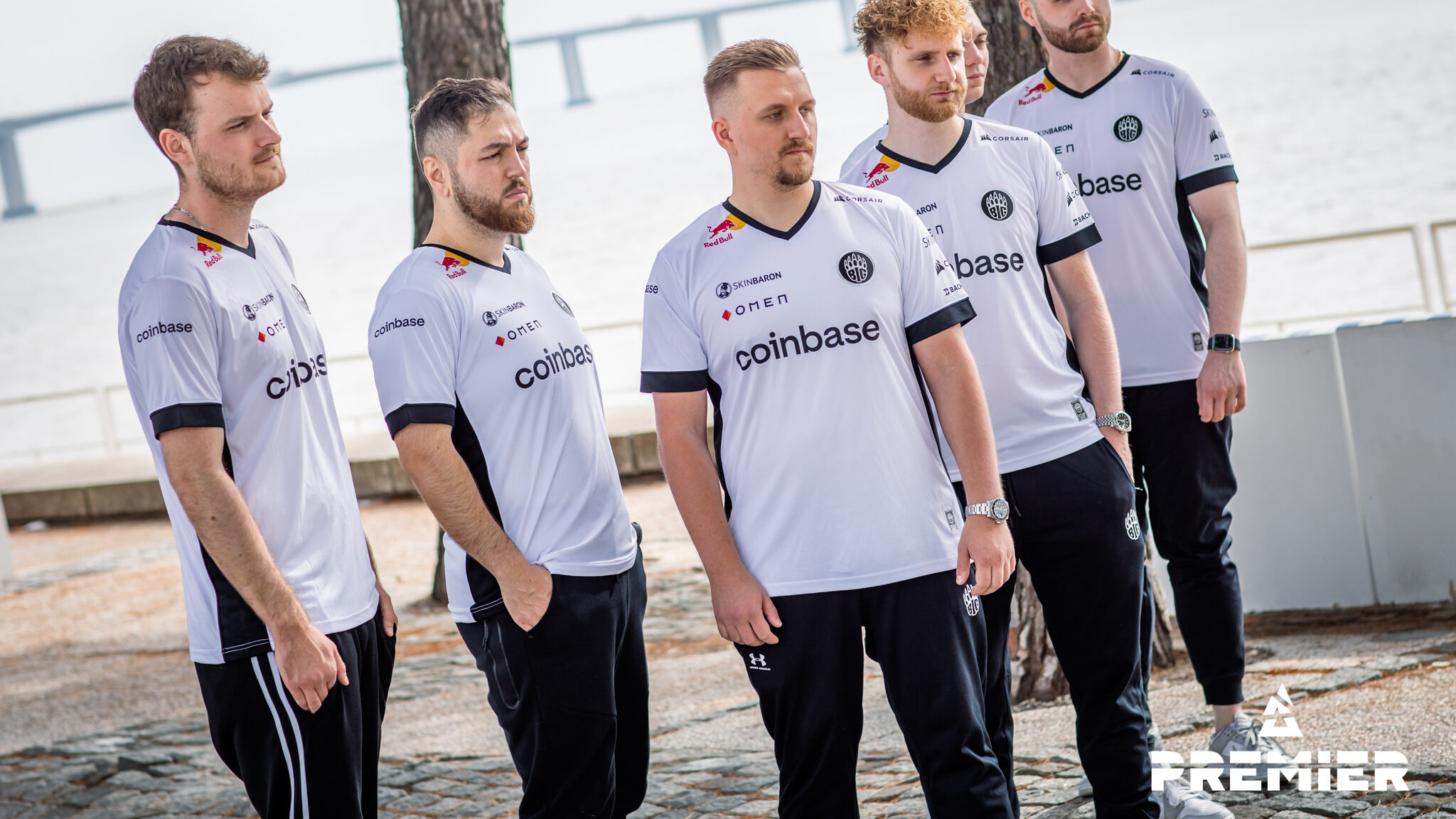 BIG has announced that they have reinstated Nils “k1to” Gruhne on their main CSGO squad. The German returns after spending half a year on the team’s bench and will replace Tizian’ tiziaN’ Feldbusch. The latter will transition to a role within the organization.

For k1to, the news sees him return to the position where he was initially removed from at the start of the year. As BIG wanted to promote youngster Karim “krimbo” Moussa to the main roster, k1to was moved back to the Academy team.

But his time away wasn’t spent far from the roster, as he enjoyed playing in multiple stand-ins and even took up coaching when needed.

k1to joined BIG at the start of 2020 following a promising stint on Sprout.

With tiziaN leaving the main roster, BIG loses one of its long-standing players. Part of the team since 2018, the support player has been witness to the German organization’s rise through the ranks.

BIG did not specify his new role but stated that he “will continue to be part of BIG.”